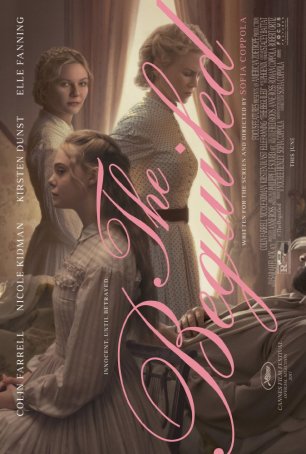 Despite having been feted at Cannes 2017, Coppola isn’t working at the level where she once toiled. 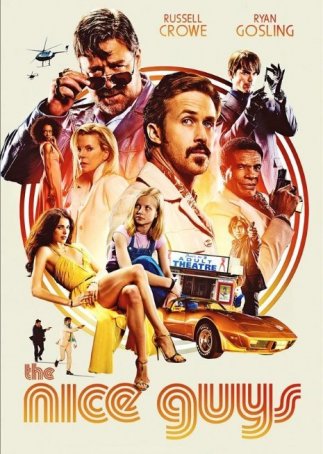 A confident director, a polished screenplay, and a trio of glowing performances make "The Nice Guys" the first satisfying motion picture entertainment of 2016’s summer season. 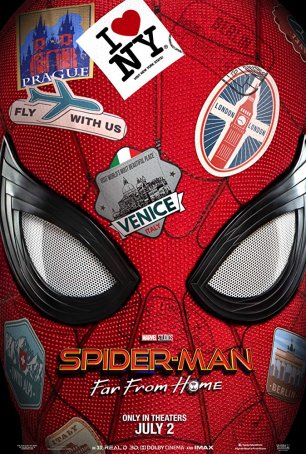 With a dose of comedy, a dash of romance, and some CGI-heavy battles, the film accomplishes what it needs to do.