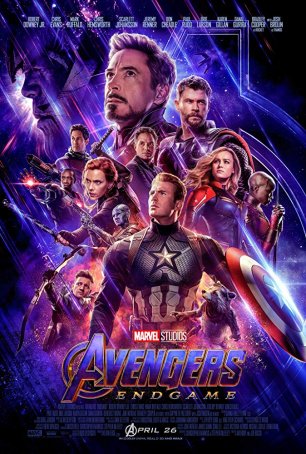 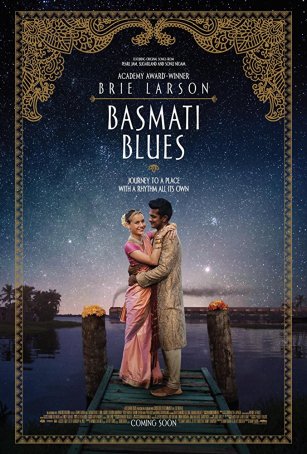 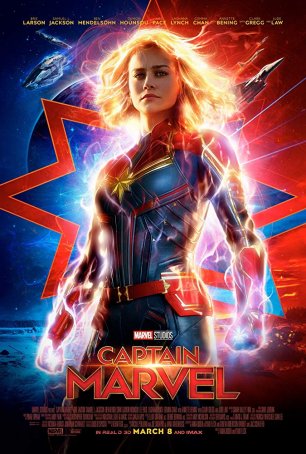 There’s plenty of visual pizzazz and action but the movie is geared more for those interested in getting their MCU fix than being fully immersed in a unique superhero experience.

Don Jon is about addiction, obsession, and ...

The Gambler is a solid remake - a film that ... 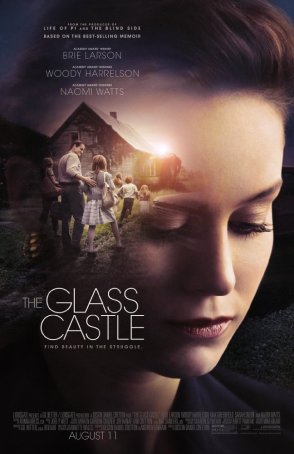 An Oscar-wannabe that didn’t make the cut and is being released in mid-August hoping to find a small audience. 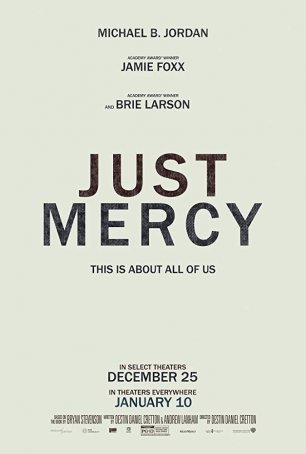 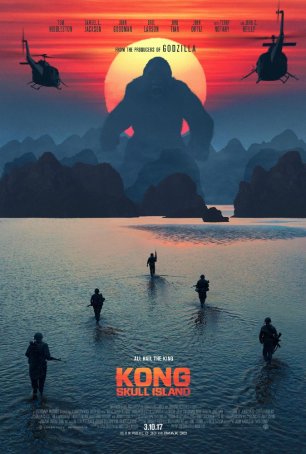