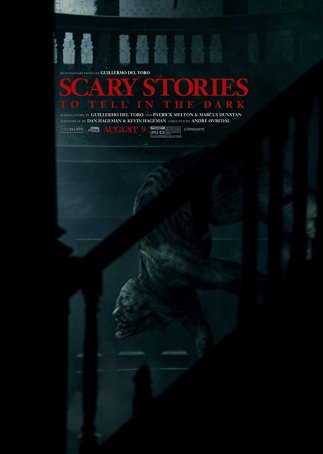 An engaging batch of campfire stories told from a fresh perspective, and that’s worth something in the stale world of PG-13 horror. 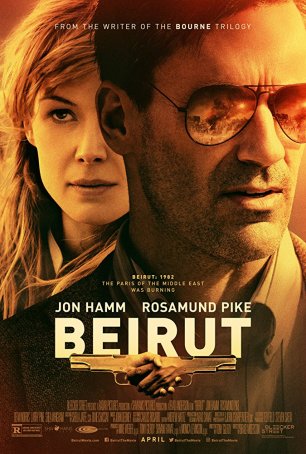 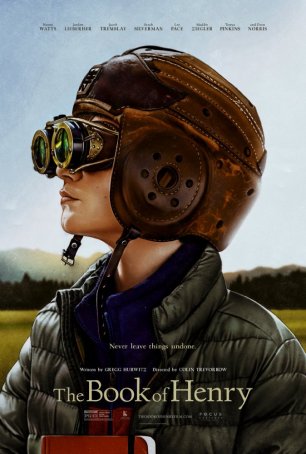 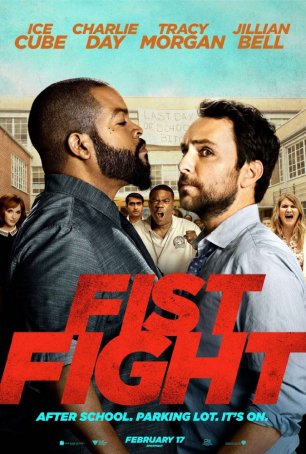 A trying 90 minutes for anyone who commits to seeing this failed and unfortunate production.