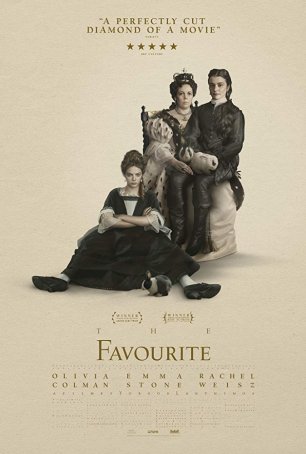 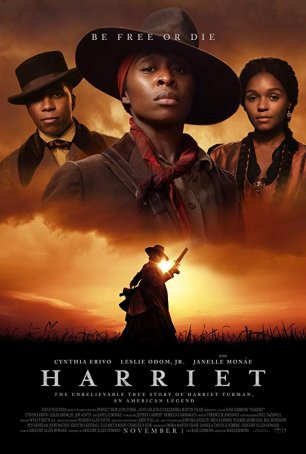 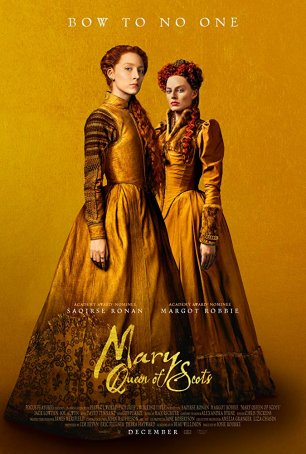 The film’s structure is suspect and its ability to develop a bond between the viewer and the characters is strained.