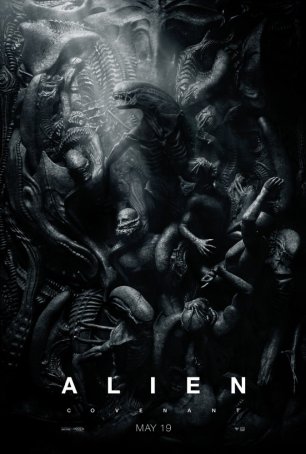 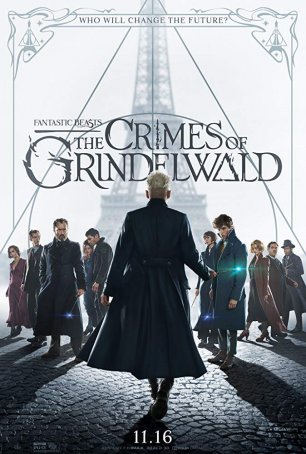 At first glance, Inherent Vice might seem to be a ... 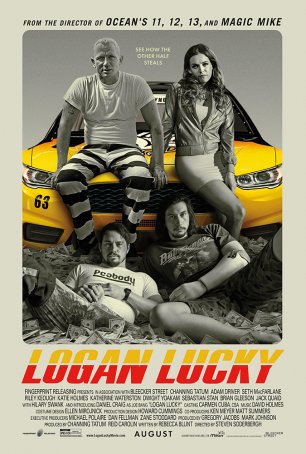 While "Logan Lucky" is 3/4ths of a very good movie, the final half-hour becomes narratively unfocused as it strives to tie up some loose ends. 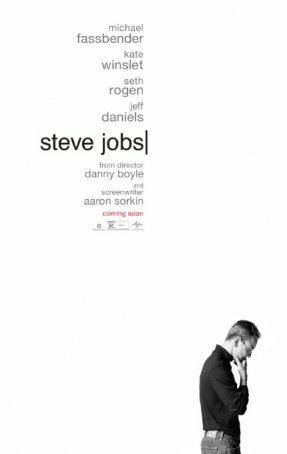