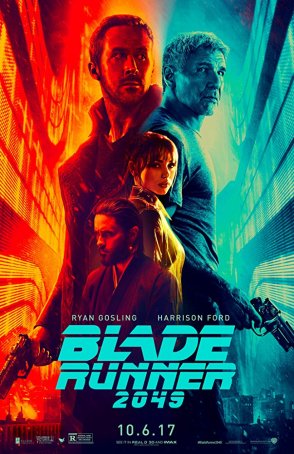 Science fiction that rivets the attention, excites the imagination, and engages the mind. 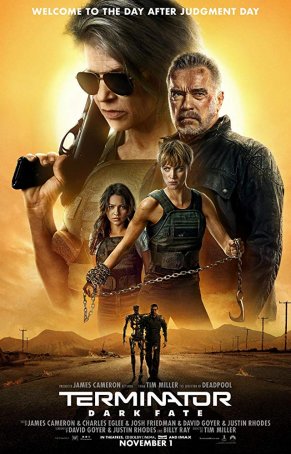 Feels like an echo of "T2," doing many of the same things and offering similar narrative perturbations but without the verve of the earlier movie.

"Men and women can't be friends because the sex ...