Despite regurgitating elements from the founding trilogy, "Jason Bourne" represents the best the series has yet offered.

Nightcrawler is a dark and cynical movie for a ... 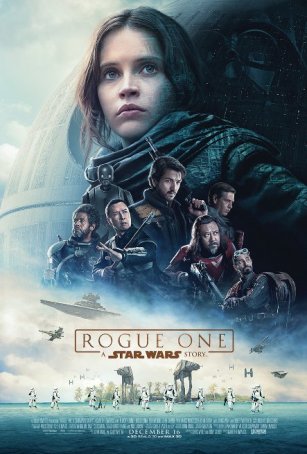 As one of 2016’s most anticipated films, it doesn’t let down the legions who have been waiting for it.