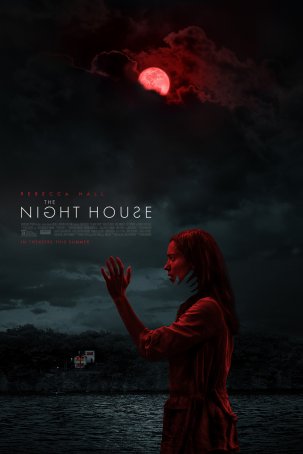 Dread – it’s the lifeblood of any good horror movie/ghost story. Blood, gore, and a high body count are all nice accompaniments, but for a film in the genre to work, it has to fill the viewer with an almost suffocating sense of doom. When ...

To say that The Signal has major tone problems is to understate the problem. While it's possible for a movie to function simultaneously as a horror movie and a parody of the genre, it's not the easiest trick to pull off and first-time feature dire...