With Carter & June, director/co-writer Nicholas Kalikow is aiming for a post-Tarantino thriller that incorporates violence and humor into a story about lowlifes, gangsters, and other assorted bottom-feeders, some of whom wear badges and claim to work for law and order. The film fails on countless fronts, but two bob to the top: the sophomoric humor is too broad to generate laughter and not a single character in the ensemble is sufficiently developed for viewers to care about. Couple those problems with a lackluster heist/caper premise and the movie turns into a 90-minute time sink. 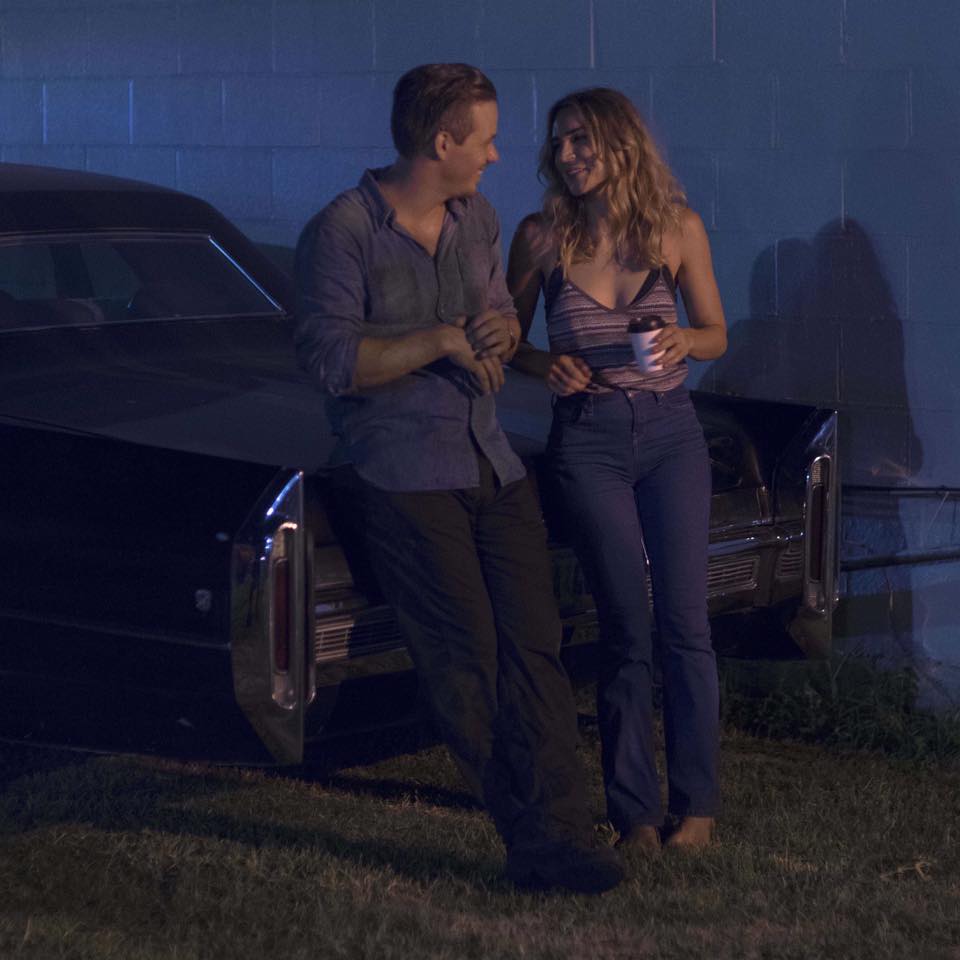 Kalikow wants us to root for Carter (Michael Raymond-James) and June (Samaire Armstrong). He’s a two-bit hustler with a big heart who wants nothing more than to be with the love of his life. She’s an ex-stripper trying to hold down a 9-to-5 job so she can retain partial custody of her son. The two star-crossed lovers team up on a bank heist that involves stealing the contents of a safety deposit box as a way to make enough money to clear their debts and give them a fresh start. Their reluctant accomplice in the crime is dumber-than-nails policeman Jason Twitty (James Landry Hebert), a local hero whose job is to distract everyone at the bank so Carter and June can slip into the safety deposit area undetected. The bad guys are frothing-at-the-mouth gangster Spencer Rabbit (Timothy Omundson), whose lines frequently sound like dialogue Tarantino tossed in the trash bin, and dirtier-than-coal Commissioner Reid (Paul Rae), who appears perpetually constipated.

Although Carter & June presents the title characters with some degree of seriousness, the same can’t be said of anyone else. Officer Twitty is so stupid that he’s impossible to take seriously. He’s not just clueless, he’s cartoonishly moronic. This might be acceptable in a pure comedy and if he was actually funny but, in this context, it torpedoes the movie. This problem extends to his entire subplot, which involves a preacher who believes that any sin is fine if you ask forgiveness, and a wife (Lindsay Musil) who’s more than happy to explore this philosophy. This element of Carter & June is presumably intended to satirize religion but it doesn’t work. 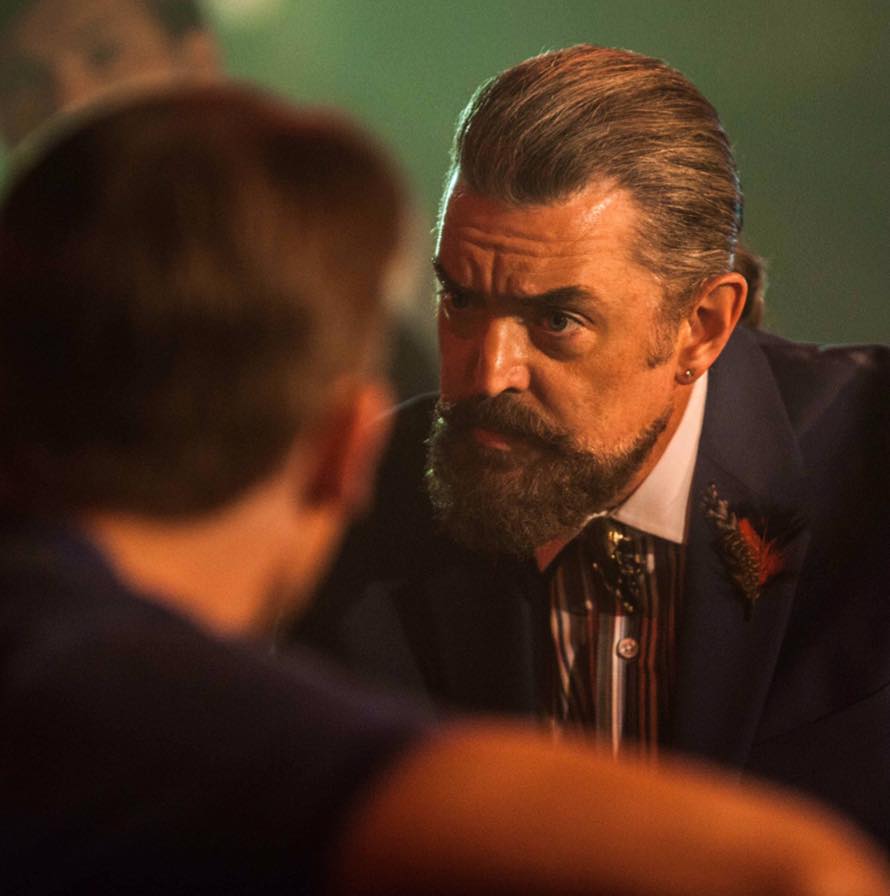 Although Timothy Omundson’s Spencer is a classic over-the-top villain with a perfect mustache for twirling, I have to admit that Omundson’s performance is mesmerizing and he adds a level of energy to the proceedings that are otherwise absent. The movie’s best scene (that’s not saying much) is Omundson’s introduction in which he gives a dissertation to a little girl about the power of a stripper.

Michael Raymond-James and Samaire Armstrong, both of whom come to this project with solid TV resumes, try to work within the maelstrom of conflicting tones without getting ripped apart. They’re adequate but they never succeed in creating credible characters and their chemistry is fitful at best. The movie becomes too interested in its “colorful” secondary figures to invest enough time in the leads.

A well-made heist movie can be a thing of beauty, watching all the intricate pieces come together in ways that are both satisfying and surprising. There’s none of that here. The caper in Carter & June is clumsy and straightforward, lacking sophistication and intelligence. Sadly, that’s an apt description of the film as a whole, which is difficult to sit through and leaves no lasting impression beyond the desire to warn people to stay away.