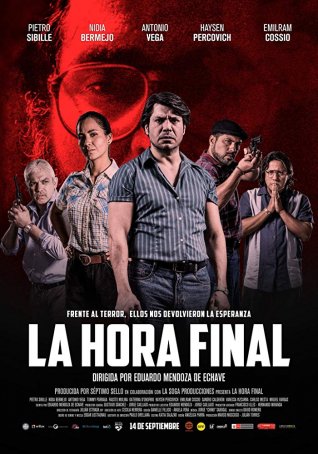 The difficulty with making a thriller based on actual events is that aspects of the film are often at cross-purposes. There’s a little of this going on in Eduardo Mendoza’s 2017 feature, The Last Hour, but, on balance, the historical elements mesh effectively with the fictionalized action-oriented ones. Despite the occasionally uneven pacing and some dramatically inert moments, the movie keeps viewers attentive. The Last Hour not only examines the difficulties of a high-pressure intelligence operation but highlights elements of distrust and tension between various government agencies.

The movie transpires in 1992 and follows the efforts of two undercover Peruvian GEIN (Grupo Especial de Inteligencia Nacional) operatives, Carlos Zambrano (Pietro Sibille) and Gabriela Coronado (Nidia Bermejo), to determine the whereabouts of Abimael Guzman (Miguel Vargas), the leader of the terrorist organization The Shining Path. Although originally founded as an anti-government Marxist political movement, The Shining Path gradually morphed into a guerilla organization that, like the IRA, perceived bombings with civilian casualties as being a legitimate means to an end. As the actions of The Shining Path become more brazen and deadly, the need to capture Guzman and cut off the snake’s head intensifies.

To better flesh out the main characters, The Last Hour delves into their personal issues. The results are decidedly mixed. In a series of clichéd scenes, Carlos fights with his ex-wife over access to his son. Because of Peru’s instability, she wants to take the boy out of the country; Carlos refuses his consent. Meanwhile, Gabriela recognizes one of the bombing suspects as her estranged brother. She follows him, confronts him, then actively works to hide his identity and location from the other members of the team. When Carlos learns the truth, he feels betrayed. Both agents come under suspicion of being moles who pass information to the terrorists (via her brother). They are apprehended and, in an uncompromising sequence, tortured by government agents. 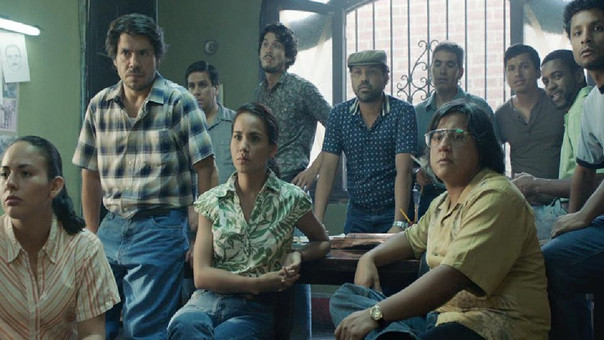 There’s a scattershot approach to Mendoza’s storytelling and he could be accused to trying to cram too much into the two-hour running time and skimping on some aspects to shoehorn them all in. The Last Hour is perhaps most valuable to an outsider in establishing a sense of time and place. To those who, like me, only dimly remember The Shining Path as a name occasionally mentioned on the nightly news, there is a didactic element to the film. Despite the fictional elements, the background stays true to the facts.  Guzman is a relatively minor character in the proceedings. Although he is the ultimate quarry of the manhunt, he is a shadowy presence until the end. His capture – an understated affair – matches the historical account.

The film is at its best when concentrating on the investigation. A “house of interest” is under constant surveillance, the belief being that a go-between lives there who could provide information about Guzman’s hideout. There’s a bubbling sense of antagonism between various agencies that are supposed to be cooperating on the case. GEIN is underfunded and deprived of crucial intelligence information - a strong sense of the left hand not knowing what the right hand is doing. This culminates in the capture, detainment, and brutal treatment undergone by Carlos and Gabriela at the hands of people who are supposedly on the same side. 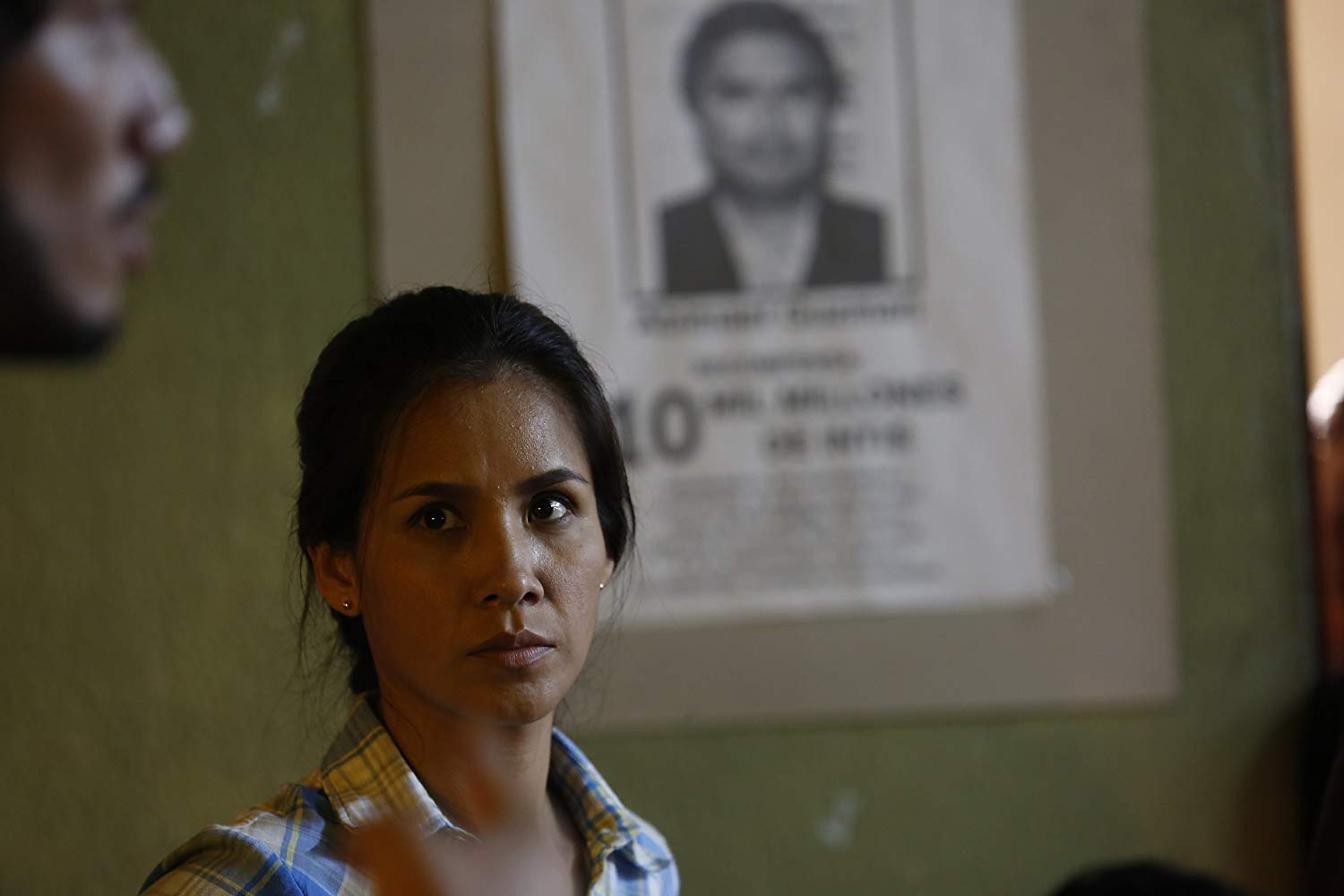 Although primarily a procedural, The Last Hour uses the opportunity to illustrate the social climate and ideological divides of Peru during the time period. The Shining Path had a solid base of followers and the government was widely perceived as repressive and corrupt. The schisms, which sometimes split families, are reflected by the relationship between Gabriela and her brother and the ripple effect this has on the investigation. Her loyalty comes into question even though in every conversation with her brother, her goal is to turn him away from his current path.

The Last Hour is not the first film to dramatize Guzman’s capture. That distinction belongs to the 2002 John Malkovich-directed feature, The Dancer Upstairs. Although that film was highly fictionalized, it represented the circumstances in and around the arrest of The Shining Path’s leader. The Last Hour provides a darker, grittier approach to the same events.  Despite starting out as a seemingly straightforward procedural, The Last Hour goes in directions one wouldn’t normally expect from something falling under the umbrella of a “crime thriller.”

Upon its 2017 release in Peru, the film became a surprise hit, selling a quarter of a million tickets and becoming the country’s most successful home-grown production in twenty years. Despite this and even though director Mendoza is a “known” international name (having made the 2013 festival favorite The Gospel of the Flesh), no U.S. distributor showed interest. Netflix purchased the worldwide rights; however, as with many of their non-English language purchases, there has been little publicity (at least in the United States) about its availability. A simple search, however, will reveal that it’s ready and waiting to be streamed.