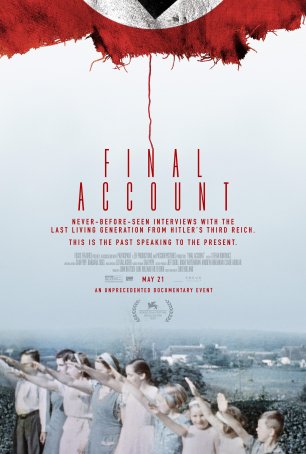 Final Account may ultimately be more important for the voices it immortalizes than for its worth as a conventional documentary. The film’s mission is simple: seek out as many ex-Nazi survivors as could be found at the time of the production (which started in 2008) and get them on record regarding their thoughts and recollections from the 1930s and 1940s and how their opinions had changed over the years (if they had changed). Many of the interview subjects were in their 80s at the time when director Luke Holland spoke with them and some remained hardcore anti-Semites. Others, however, lived with a guilt that shadowed their every footstep since the fall of Germany and the revelation of what was transpiring within the walls of places like Auschwitz.

Final Account’s purpose is straightforward and it never varies from that goal. Holland (who worked on the movie for more than a decade and died shortly after completing it in June 2020) avoids commenting on the observations and ruminations of his subjects, letting their words condemn, exonerate, and/or explain. The movie begins with a caption that elucidates why Holland made the movie: “Monsters exist, but they are too few in number to be truly dangerous. More dangerous are the common men, the functionaries ready to believe and to act without asking questions.” (credited to Primo Levi, Auschwitz survivor) 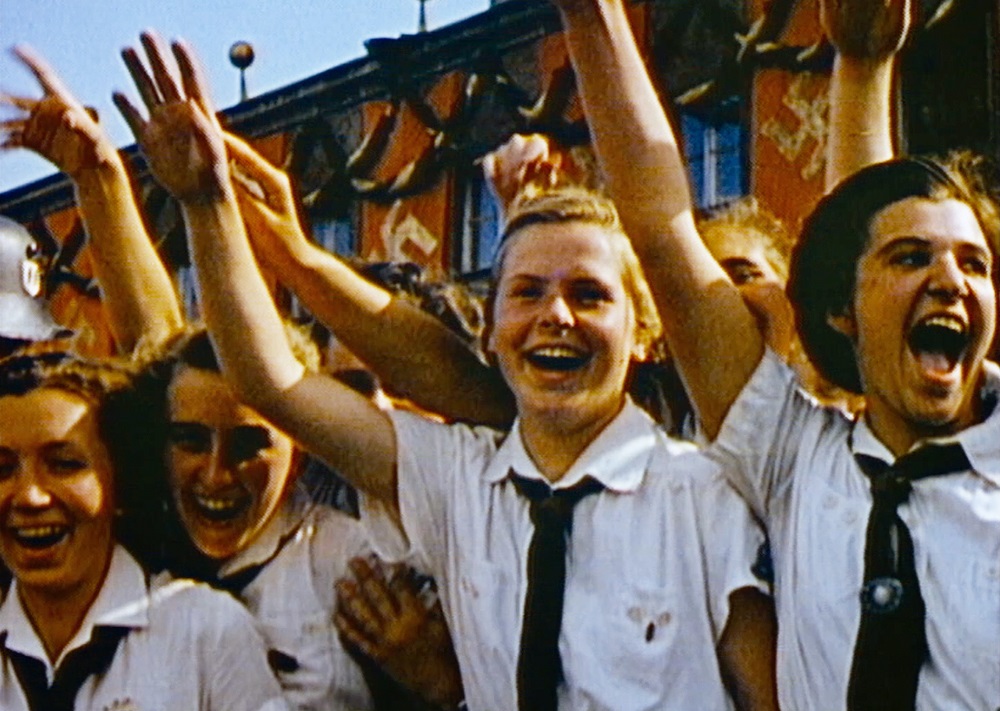 The obvious comparison is Shoah, the landmark 1985 documentary about the Holocaust. Held to that high standard, Final Account falls short. But Holland isn’t trying to redo what Shoah accomplished. He is making one last attempt to understand the mindset of those who lived through the turmoil of the 1940s. (Many of the interview subjects have died since Holland spoke with them.)

During the film’s early parts, the participants recall their days in the Hitler Youth – happy times for many. Looking back, they remember times of games, singing, and fellowship. It wasn’t until they got older that things moved in a darker, militaristic direction. Even those with the deepest sense of regret, like former Waffen-SS officer Hans Werk, recall those childhood days in Nazi Germany with pangs of nostalgia. In asking for his subjects to plumb those memories, however, Holland is setting them up for the Big Question. What responsibility, if any, did those living in Germany during the 1930s and 1940s bear for the implementation of Hitler’s Final Solution? 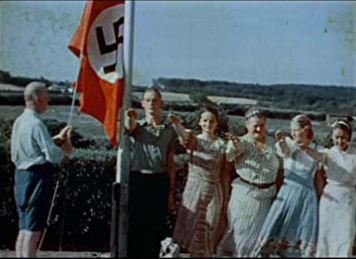 The responses are varied. Some deny any culpability, either pleading ignorance or arguing that they won’t blame Hitler because the Jews were a problem. Others, however, are weighed down by what they did, or didn’t do. One says, “I wouldn’t have been a perpetrator if I’d had the courage to say ‘no’ at any point.” Some of Holland’s interview subjects use the word “perpetrator.” Others admit “complicity.” One goes so far as to say that the so-called “ignorance defense” is a myth; everyone in Germany knew (or suspected) what was happening even if they pretended not to.

Although Final Account is mostly a talking-heads documentary, Holland punctuates the interviews with existing images (both moving footage and still pictures) of Nazi Germany. He also shows key locations as they are today, some eighty years later. There’s something ghostly about those recent shots as one considers all the unseen specters haunting them. Ultimately, though, it’s the words of the men and women giving their “final account” that makes the movie sufficiently important to warrant viewing. This can be seen as a companion piece to the various films over the years that have given voice to the victims.