Master takes its inspiration from Jordan Peele’s 2017 feature, Get Out, which used horror as a framework for a deeper examination of systemic racism, but the methods employed by writer/director Mariama Diallo, making her feature debut, are less certain than Peele’s. Although her approach to the social aspects of the film (a nuanced exploration of the subtle ways in which racist attitudes can percolate under the surface without exploding into the open) is effective, she loses her way when it comes to the horror elements. At its best, Master’s ghost story is confused and half-formed, with obligatory tropes standing in for genuine tension-building. The dual-perspective might have worked better (and had a stronger payoff) if more time had been spent developing the characters’ backgrounds and building relationships.

The action transpires at the fictional New England university of Ancaster College (which is based in part on Vassar, where it was filmed, and Yale, where Diallo matriculated) and follows two characters: Gail Bishop (Regina Hall), the first black master, and Jasmine Moore (Zoe Renee), an incoming freshman. Jasmine’s introduction is handled economically, showing her arrival on campus (where almost all of the faces are notably white) and the reaction of students when they learn that her dorm room is “the one.” We’re immediately intrigued. Conversely, Gail’s entrance feels awkward and forced. We learn about bits and pieces of her background but the movie is less interested in her as a character than as a representation. Being the first black master is supposed to be a “good” thing (an indication that Ancaster is moving into a more enlightened, diverse era), but it’s really an opportunity for the rest of the masters to pat themselves on the backs for how broad-minded they have become. 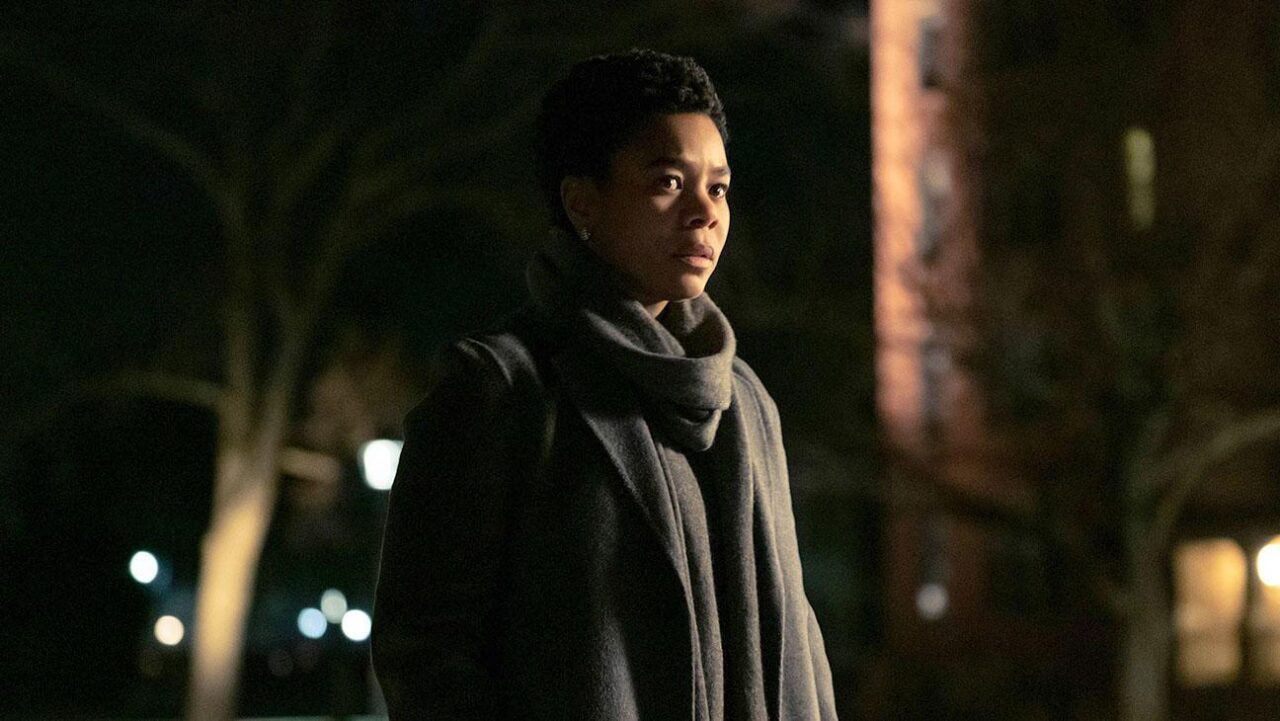 Gail, who is presented as both self-aware and intelligent, knows the score, but she has accepted the position because she believes it to be an honor and hopes to work to bring about change from within. Meanwhile, as a rare black face, Jasmine finds herself on the receiving end of condescension and hostility. Her roommate isn’t friendly and an unbreachable rift develops after she catches Jasmine kissing her boyfriend (who apparently engages in the make-out session to find out what it’s like to kiss a black woman – or at least that’s the impression we get). As for the room? It has a history. Ancaster’s first black student killed herself there back in the ‘60s and a malignant spirit, perhaps connected to a Salem-era witch, is said to haunt the place. Although it doesn’t seem to bother Jasmine’s roommate, she begins to have nightmares and visions that cross over from the psychic to the physical. (There’s a little of A Nightmare on Elm Street in this but not nearly enough to make it interesting.)

Master’s approach to racism as a subtle cancer is compelling in its presentation, enhanced by precise details. The white people in the film, all born into privilege and believing themselves to be acting as liberal benefactors, don’t see the condescension and hypocrisy in their actions. Diallo does a better job of establishing an uneasy tone as a result of this than she does by shoehorning in the witchcraft story, the past suicide, and the current nightmare-fueled things-that-go-bump-in-the-night. 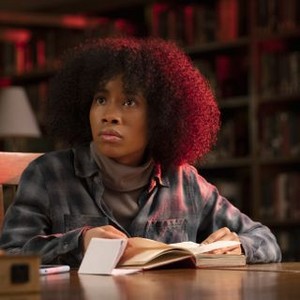 The movie tries to use the supernatural horror aspects to amplify the racial ones but this is where Master loses its way. In the first place, the ghost story isn’t well developed and it doesn’t appear that a great deal of thought has been invested in fleshing it out. Its resolution is fundamentally unsatisfying and occurs only as a result of a plot device that seems artificial and contrary to what the movie has shown us about a character over the previous 75 minutes.

The message in Master about how the veneer of white liberalism can be a pernicious breeding ground for systemic racism is too important to shrug off and the manner in which it is presented is compelling and pointed. If only the horror elements had been up to the same standard… And, although both lead performances (by relative newcomer Zoe Renee and veteran Regina Hall) are strong, they are working with underwritten characters. Master is something of a mixed bag but and, for those hoping to find the next Get Out, the search must go on.