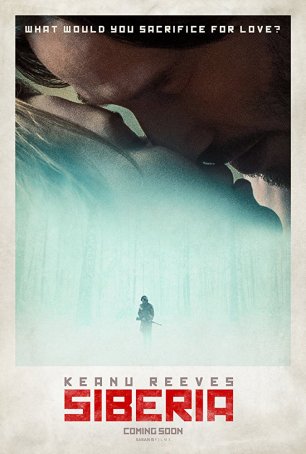 I can understand director Matthew Ross’ dilemma. In order to get Siberia made, he needed a “name” to become involved. That “name” was Keanu Reeves. Unfortunately, Reeves lacks the intensity necessary to play the main character, Lucas Hill, an anti-hero whose charisma is supposed to overcome any qualms we might have about him. The miscast Reeves, who is at his best when not required to emote, proves unable to provide Lucas with the necessary depth to make Lucas compelling. The tortured, lonely soul emerges only fleetingly and not because of Reeves’ performance. Romanian actress Ana Ularu is forced to shoulder the burden of the pivotal love story, struggling with a flat co-star and minimal chemistry. Despite these drawbacks, however, Siberia is effectively well-paced, offers instances of tension, and doesn’t cheat at the end.

Lucas is an American diamond merchant set to close a deal in St. Petersburg with the Russian gangster Boris Volkov (Pasha D. Lychnikoff). What initially seems to be a straightforward (if a little shady) transaction becomes fraught with uncertainty when Lucas’ partner, Pyotr, disappears with the merchandise. Forced to track down Pyotr, Lucas travels to a small town in Siberia where he falls hard for café owner Katya (Ana Ularu). As his white-hot relationship with Katya distracts him from both the situation at home and an unhappy domestic life with his wife, Gabby (Molly Ringwald), Lucas finds himself caught in a trap from which escape seems increasingly unlikely. 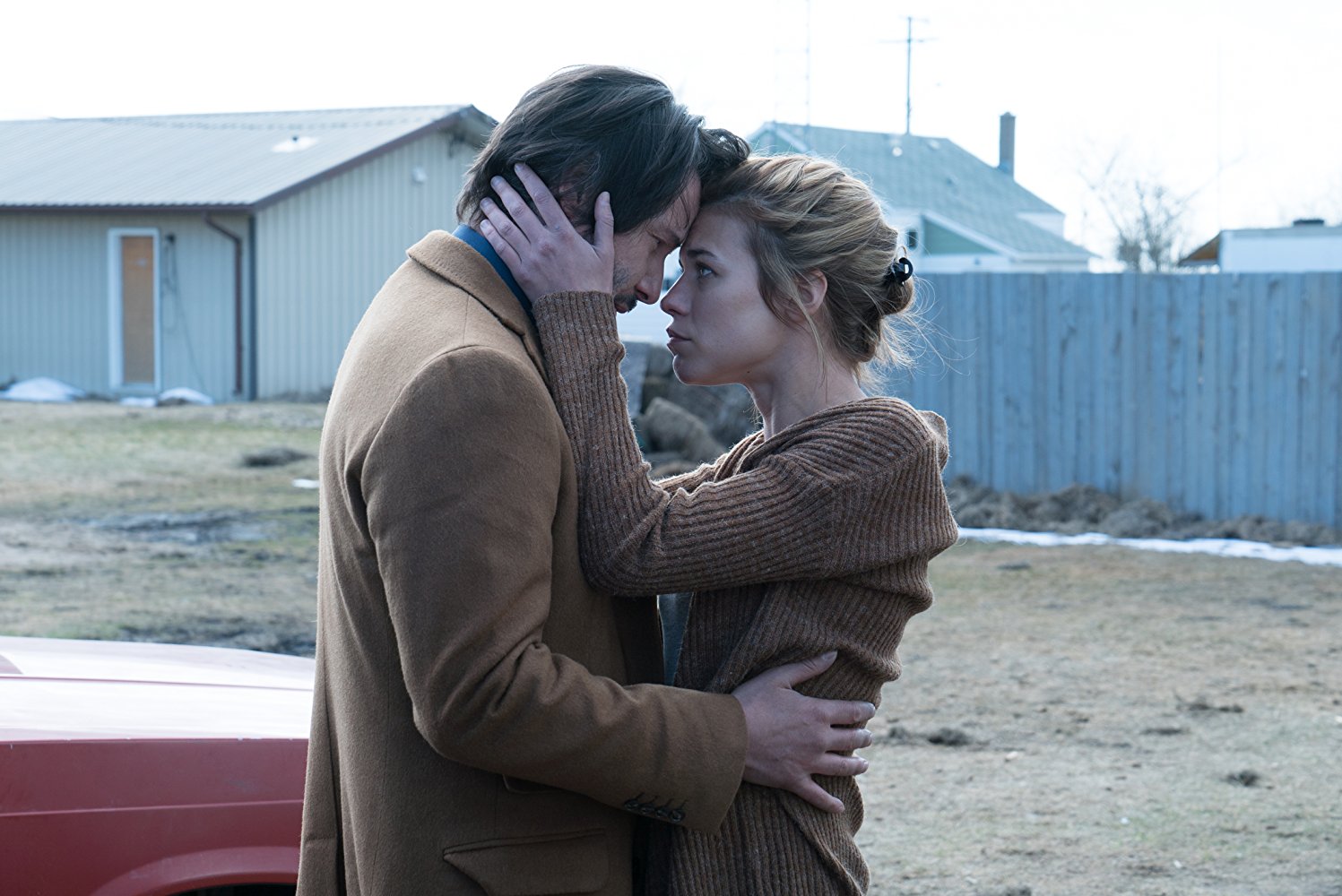 One quality that can’t be ascribed to Siberia is predictability. The movie takes several dark turns, including one that plays out with a gut-churning inevitability that many movies would avoid for fear of alienating audiences. I also appreciated the film’s willingness to show the uglier side of the main character. Although we initially presume that Lucas is a rather bland, traditional type, we soon learn that he is willing and capable of amoral acts. By the time he realizes he’s in need of redemption, it’s far too late.

Siberia does a good job of “world building.” The small town where most of the action transpires feels lived-in and insular. The film spends most of its time in this locale developing the romance between Lucas and Katya and displaying the quirks and disapproval of her brothers. In one bizarrely suspenseful sequence, some of the locals take Lucas bear-hunting and it’s not clear from the beginning whether the prey is actually four-legged.

My frustration with Siberia is primarily related to Reeves’ performance. It’s easy enough to understand what Ross and credited screenwriter Scott B. Smith are going for. Lucas and Katya are intended to be one of those star-crossed couples whose romance overwhelms them both. Reeves, however, sleepwalks his way through this performance the way he has often done in the past. The actor seems to be at his best when getting in touch with a darkly elemental personality (The Gift) or when overwhelmed by a director’s stylistic aesthetic (John Wick). Here, he’s simply present, forcing his co-star, the excellent Ana Ularu, to do most of the heavy lifting.

Siberia is almost two movies in one: a Northern Exposure-esque story of a city guy stranded in a small, out-of-the-way town and a more straightforward thriller about gangsters, international crime, and counterfeit blue diamonds. It achieves most of its aims although the lack of emoting from Reeves diminishes the love story and, as a result, Siberia never becomes more than a passable diversion.