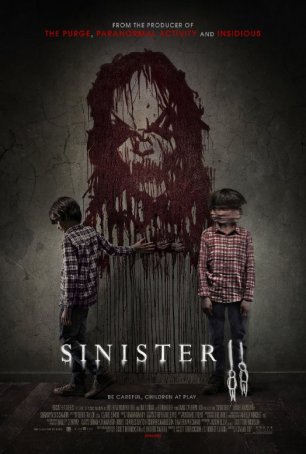 Sinister 2 falls in line with a majority of the horror films being produced today (especially those with numbers next to the titles): uninspired regurgitations that exist solely to make a few quick bucks from a ravenous (and often undiscriminating) audience. A few effective "boo!" moments don't make for a scary movie; although Sinister 2 continues the story begun in Scott Derrickson's creepily effective Sinister, it feels more like an unnecessary retread than an organic extension of the original.

I always find it discouraging when a movie I admire is degraded by an inferior sequel. Admittedly, Sinister 2 isn't in the same category as, say, The Howling 2, but the movie is too-obviously a cash grab. Although written by Sinister's co-creators Derrickson and C. Robert Cargill, the second installment seems more like a parody than a continuation. Sinister told a complete story all the way through to a bleak ending that wrapped things up nicely. To return to this world and its ghouls necessitates too much repetition. We see a lot of the same events happening with different characters. Elements that were fresh in Sinister have lost their power. 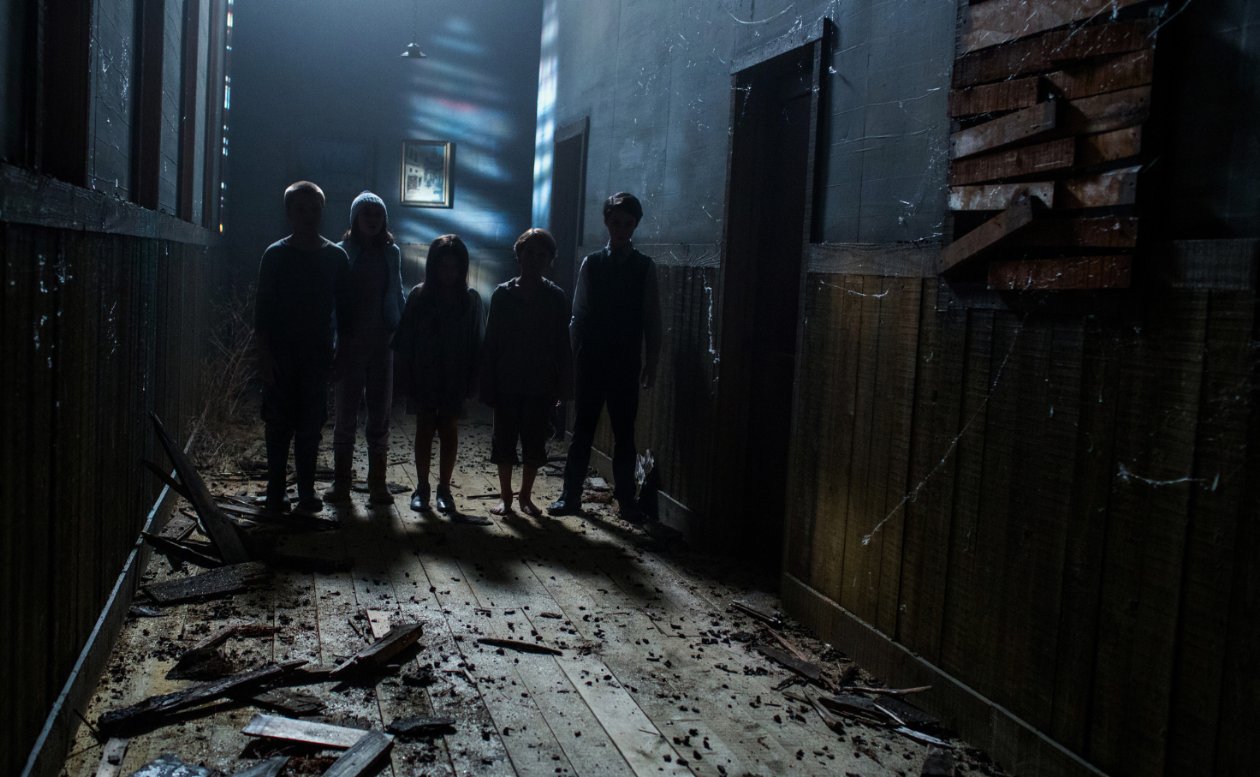 The only returning character is the unnamed deputy (James Ransone) who helped Ethan Hawke's Oswalt.  This time around, he's the co-lead. After being fired from the force following the events of Sinister, he has gone into business for himself as a P.I. Although he occasionally takes on divorce and custody cases, he spends an inordinate amount of time exploring what happened to the Oswalts. His investigations lead him to another family endangered by the demonic Bughuul: a separated father and mother, Clint and Courtney Collins (Lea Coco and Shannyn Sossamon), and their two boys, withdrawn Dylan (Robert Daniel Sloan) and bully Zach (Dartanian Sloan). In trying to save the Collins, the deputy must contend not only with the supernatural forces marshaling in the house but with Clint's jealous, abusive impulses.

Sinister 2 uses "found footage" in the same way Sinister did - by showing home snuff films made by the sprits of the children attempting to recruit Dylan and Zach. Toward the end, when director Ciaran Foy elects to switch back-and-forth between shaky first-person images and stable third-person ones, actions become difficult to follow. The intention is to convey the chaos of a chase without losing the narrative, but it doesn't work. 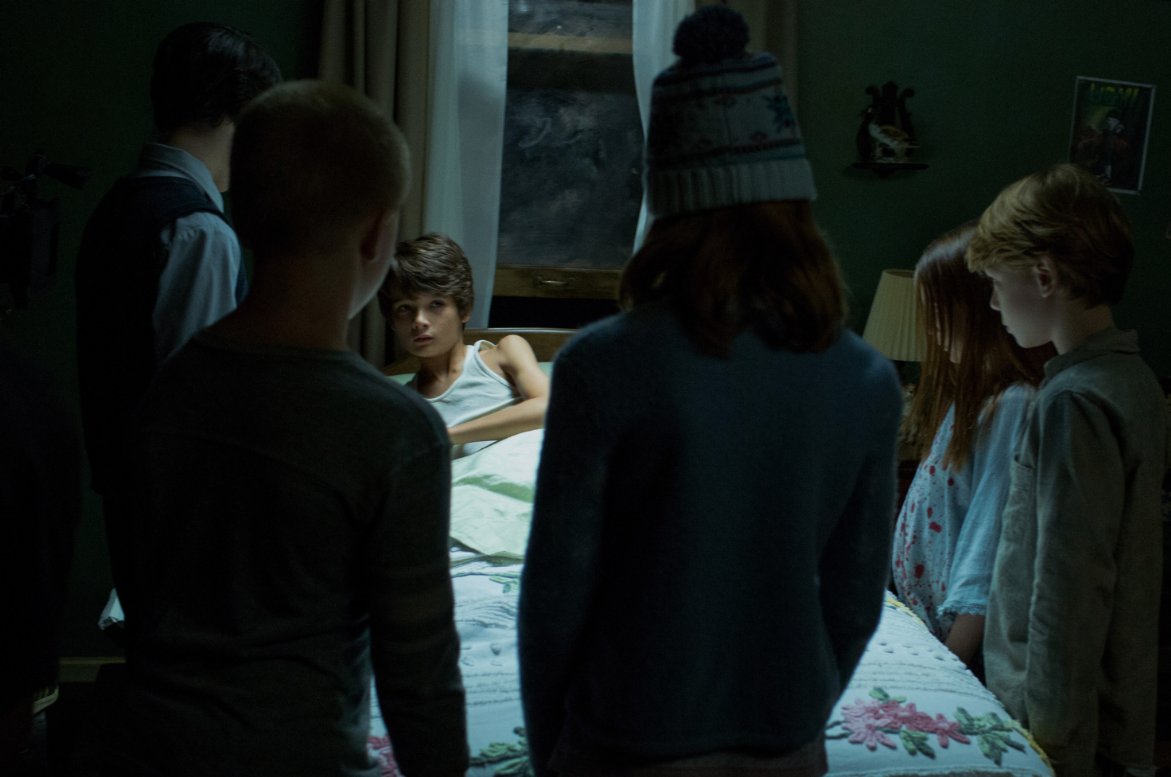 Sinister 2 has weakness both in its dramatic structure and tone.  The deputy is too weak a character to build a narrative around and the Collins family strife is strident and overwrought. No room for subtlety here; it's hard to imagine what the filmmakers could have done to make Clint a bigger bastard. There are also some niggling inconsistencies.  Why, for example, is the ghoul haunting the deputy? Considering everything we learn about its tendencies, this makes no sense. Then again, this often happens when horror movies try to explain. Mystery and ambiguity are more (dare I say it?) sinister.

There are problems with the ending. In fact, the resolution to Sinister 2 reduces the power of Sinister's final moments. One question popped into my mind: It's that easy??? Sinister 2 will probably make money. Limited production values hint that it didn't cost much to produce and there's enough of an audience for anything with a "horror" label to guarantee it will do better than break even. So, from a financial perspective, one can argue that making the sequel was the right call. From an audience satisfaction standpoint, however, the same cannot be said.