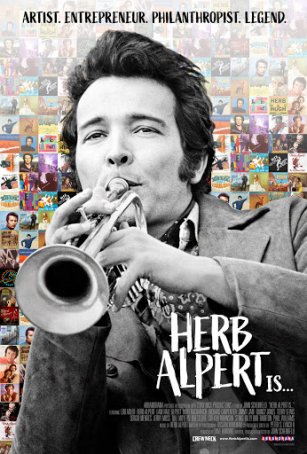 It’s probably fair to say than an individual’s appreciation of John Scheinfeld’s Herb Alpert Is… is most likely tied to one’s appreciation of Alpert’s music. A pop chart titan in the late 1960s and major influence in the music worl...

The tale of Lock, Stock, and Two Smoking Barrels is the most improbable of success stories. After having difficulty securing a financial backer, Guy Ritchie's debut feature became one of the biggest home-grown successes in the U.K. last year. Now...