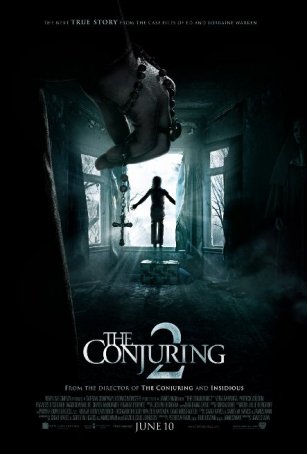 James Wan is among the best horror directors working today. His filmography reads like a “best of” modern scary movies, and The Conjuring 2 is a worthy addition to the list. Although the successful box office performance of The Conjuring was the driving force behind the development of the sequel, Wan didn’t take the lazy route traveled by many filmmakers. He devoted a significant creative effort to this movie; the resulting payoff should make both horror movie fans and Warner Brothers grateful. The Conjuring 2 proves that, with a sufficient investment of time and energy, sequels don’t have to be unsatisfying cash-grabs.

The Conjuring 2 tells another “based on a true story” tale from the supernatural catalog of real-life ghostbuster Ed Warren (Patrick Wilson) and his wife, Lorraine (Vera Farmiga). This one takes place in the late 1970s and doesn’t require the viewer to have seen The Conjuring. The prologue provides a window into Ed and Lorraine’s involvement in the infamous Amityville haunting but this is merely a jumping-off point for the main story (although a crucial tie-in isn’t revealed until later). The bulk of The Conjuring 2 concerns England’s infamous “Enfield Poltergeist”, a supernatural occurrence that received much contemporary press and was hotly debated between skeptics and believers. The film, for obvious reasons, sides with the latter group. (This would, after all, be an entirely different movie if the intent was to disprove the existence of demons.) 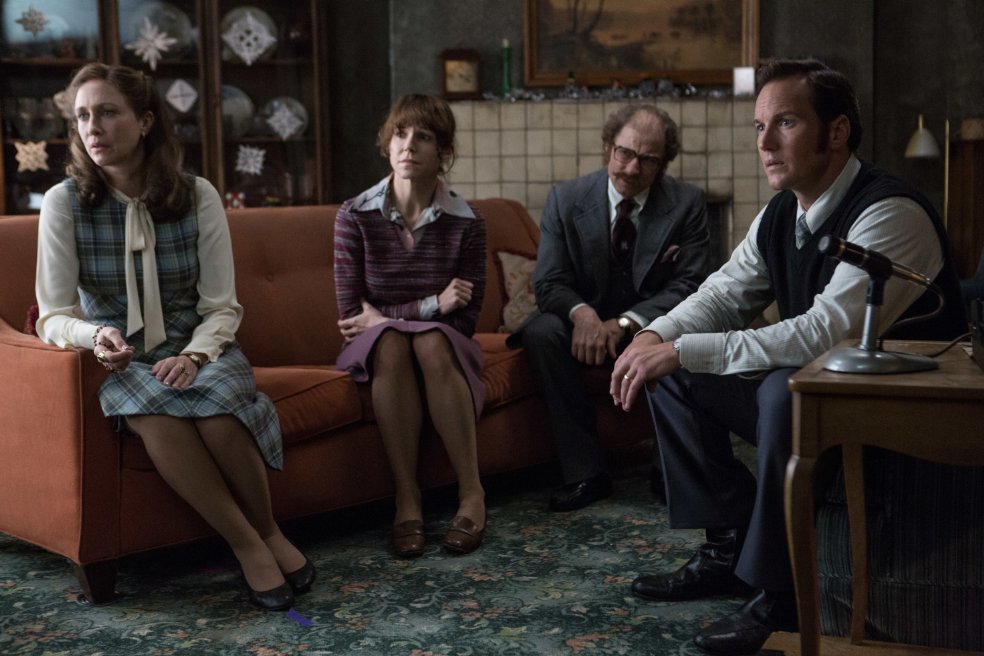 Wan takes care to develop the U.K. portions of the film without rushing ahead. Along the way, he provides enough scares to keep viewers interested but Ed and Lorraine make only occasional appearances in the movie’s first hour. During this portion of The Conjuring 2, we are introduced to the Hodgsons: (single) mother Peggy (Frances O’Connor), 13-year old Margaret (Lauren Esposito), 11-year old Janet (Madison Wolfe), 10-year old Johnny (Patrick McAuley), and 7-year old Billy (Benjamin Haigh). The haunting of their flat focuses on Janet, who has the most vivid experiences with a frightful spirit who insists that this is his house and they must leave. Day after day, the family’s encounters become more disturbing and, after one especially frightening instance, they call the police - who, upon arriving to investigate, see and hear things they can’t explain. Enter Ed and Lorraine, who arrives as observers for the Church. Although initially tasked only with determining whether the Hodgsons’ situation is a hoax, they become involved when Lorraine senses an incursion by a familiar nemesis.

One of the best decisions made by the filmmakers was to allow The Conjuring 2 to carry an R-rating. There’s nothing salacious in the movie - it’s largely devoid of violence (at least of the graphic sort) and has no sex or profanity. What it contains, however, is the kind of pervasive dread that is impossible to justify in a PG-13 production. The Conjuring 2 relies more intensely on this than on its occasional “boo!” moment jump-scares. Wan’s camera movement is crucial. He prefers long takes (there are numerous extended tracking shots) and things happen on the edges of the frame as the camera moves around a corner. 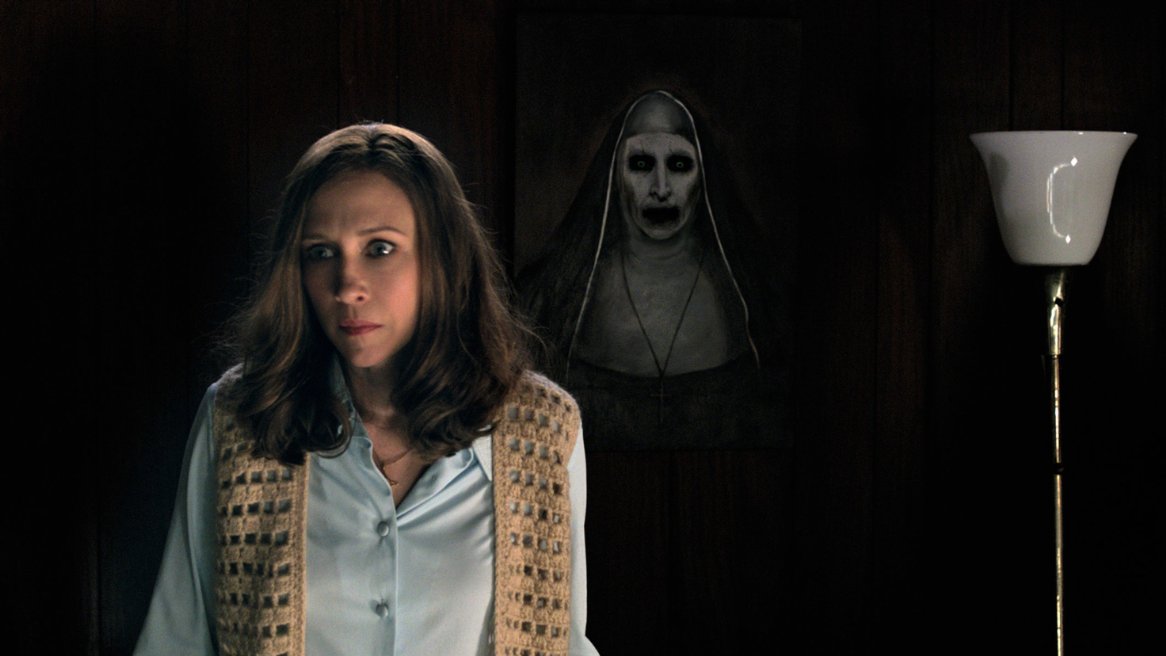 Although The Conjuring 2 resides in the pro-haunting camp as far as the Enfield Poltergeist is concerned, it acknowledges that some aspects of the case may have been faked. The skeptic’s perspective is provided by investigator Anita Gregory (Franka Potente), whose video tapes contain what she deems to be incontrovertible evidence of the hoax. Wan doesn’t cheapen her character by providing her with an unlikely and unbelievable “conversion.” She remains unconvinced to the very end. The Warrens find a local ally in Maurice Grosse (Simon McBurney), who is yang to Anita’s ying.

As was true in The Conjuring, Ed and Lorraine remain pillars of strength, even though both admit to being frightened by the forces they are facing. There’s also an element of danger hinted at in one of Lorraine’s visions. Patrick Wilson and Vera Farmiga sell the characters and their situation, presenting the Warrens not as publicity-seeking opportunists (as their critics have often painted them) but as likable individuals whose chief goal is to provide relief to those experiencing the hauntings. The British cast is solid, with special a nod to Madison Wolfe whose performance as Janet requires a Linda Blair-esque range.

There are enough unfilmed case files for the Warrens to make a return in The Conjuring 3 and, if the actors and (more importantly) James Wan were interested in another installment, I’d greet it with considerably more enthusiasm than I normally reserve for sequels. The Conjuring 2 establishes Ed and Lorraine as being franchise-worthy. What’s more, by finding a balance between intense horror and character-based dramatic elements, it illustrates that it’s possible to shine in an genre that has become polluted by too many PG-13 ghost stories and cheap found footage garbage. Come December, I’d be surprised if The Conjuring 2 doesn’t stand out as 2016’s best-in-horror.