In the late 2000s and early 2010s, the cinematic YA flame burned hot and bright but, like many such fires, it quickly exhausted its fuel and was snuffed out by fatigued and uninterested audiences. Although YA novels continue to generate healthy sales numbers, filmmakers have determined that this is a dead genre. Of the various YA properties that made it through the development stage, only Twilight and The Hunger Games have been successful. Divergent and The Maze Runner showed early potential but the subsequent installments underperformed. Other YA “starters” have failed to generate interest and plans to film the sequels evaporated. Fallen is one such title. Based on the first novel of a four-book series written by Lauren Kate, the movie went into production in 2014 – right around the time that the YA “bubble” burst. It completed filming but was unable to find a distributor. Finally, nearly two years after its projected opening date, it is limping into a limited number of theaters (with a simultaneous VOD release). Unfortunately, the movie’s faithfulness to the book means that it is open-ended, coming to a sudden halt rather than having a legitimate denouement. Fallen doesn’t work as a stand-alone motion picture yet that is what it has become. As a result, whatever small pleasures it may offer are wiped out by the frustrating sense of incompleteness that accompanies the arrival of the end credits. 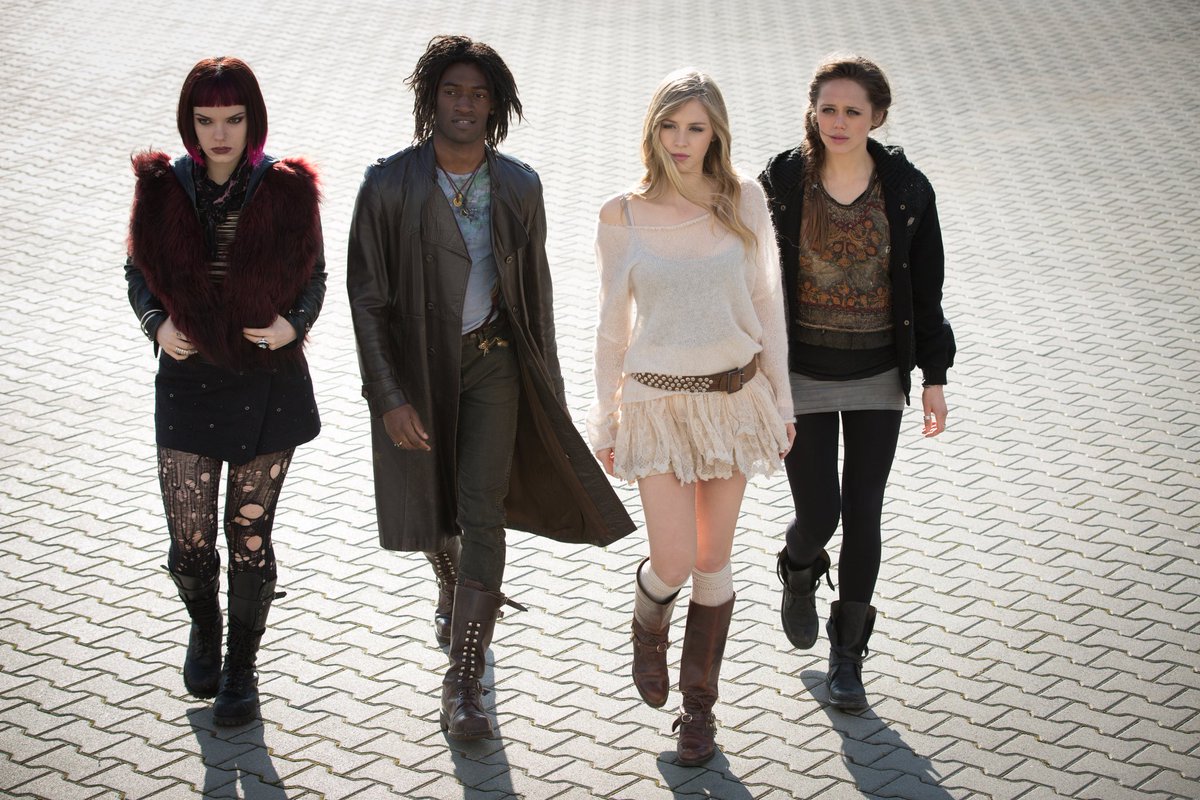 One could glibly refer to Fallen as Twilight with angels replacing vampires. The story’s mythology claims that an unspecified number of fallen angels exist in limbo on earth – barred from Heaven yet not condemned to Hell. They are trapped until their leader chooses a side but his firm conviction that the most important thing in existence is love (not God or Lucifer) prevents him and his cohorts from moving on. Some have apparently aligned with God or the Devil but the movie doesn’t do a good job explaining this – I guess you need to read the book for the particulars.

Fallen opens with the story’s heroine, Lucinda Price (Addison Timlin) arriving at the Sword and Cross, a gothic structure that houses a college prep boarding school for incorrigible and/or disturbed teenagers. She quickly makes friends with outcast Penn (Lola Kirke) but finds her eye drawn to two of the male students: the moody, silent Daniel (Jeremy Irvine), and the rebellious bad boy, Cam (Harrison Gilbertson). Meanwhile, as Luce’s dark visions become more prominent and she refuses the drugs offered by the school’s psychiatrist, she comes to believe that she shares a history with Daniel – one that may involve past lives and encompasses more than one of her fellow students. 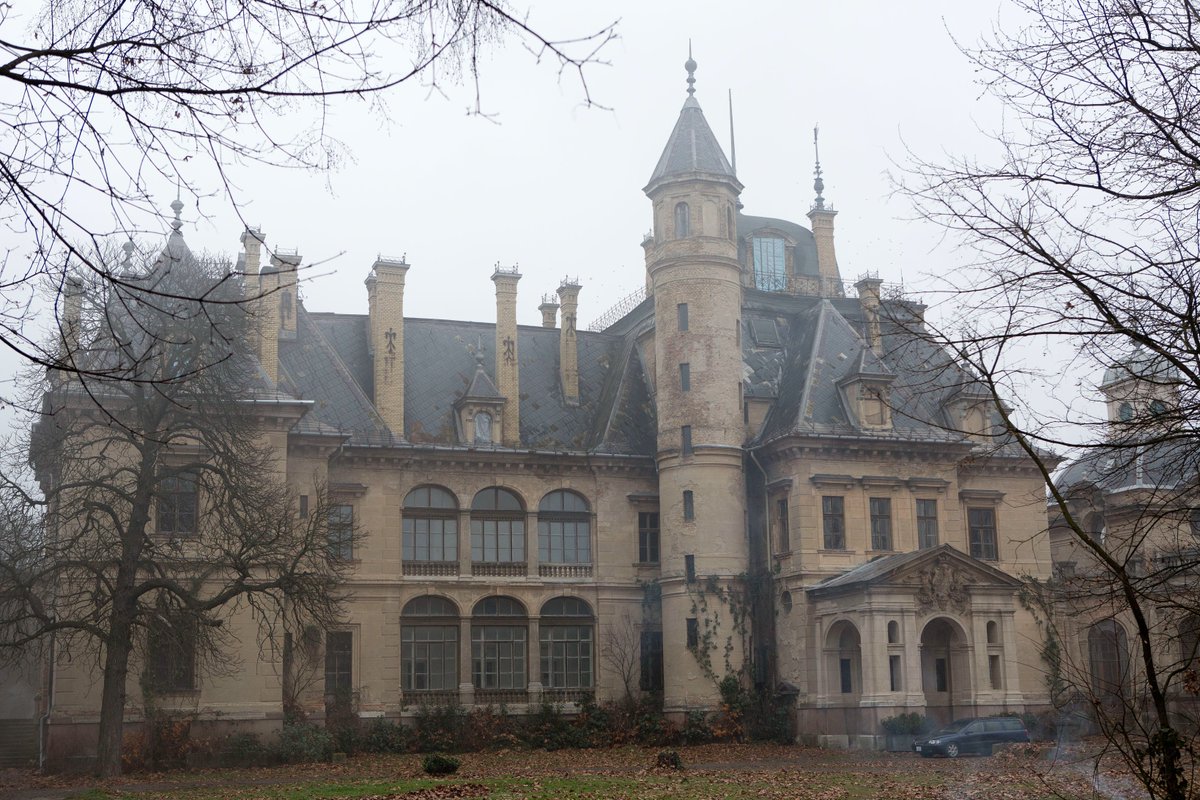 Fallen feels like setup. There’s not much of a plot beyond establishing that Luce and Daniel are star-crossed lovers with a tragic past and that, because she’s not baptized, Luce is in terrible danger. Unlike The Hunger Games, where the female main character developed a backbone and took matters into her own hands, Luce falls into the Twilight/Bella camp, allowing the alpha male to protect her. The film’s climax focuses on a muddled and unsatisfying battle sequence that is confusing both in intent and necessity.

The director is Scott Hicks, who made Shine 21 years ago but has fallen on hard times since. Hicks (along with cinematographer Alar Kivilo) knows how to shoot moody, evocative images (as was proven in the gorgeous but empty Snow Falling on Cedars) but even a strong sense of atmosphere can’t hide the paucity of the screenplay. He’s also working with a group of unknown/TV actors. Lead Addison Timlin displays some degree of screen presence although she lacks chemistry with Jeremy Irvine, whose performance is stiff. The only “name” in the cast is Joely Richardson, who has the thankless task of playing a religious philosophy teacher.

Fallen might have worked better had it not become an orphaned prologue. As it is, however, there’s not enough story to justify the purchase of a ticket or a VOD rental. Even those who go into the film with low expectations are likely to be frustrated by the ending (or, more accurately, the lack thereof). Hicks’ solid direction and a couple of clever conceits aren’t enough to save this. Those with interest are better off reading the books, where at least there’s a beginning, middle, and end. Fallen is likely to go the way of all the discarded YA properties that were once hot but have gone cold.