During the late 1980s and early 1990s, when Disney was undergoing the resurgence that would transform it from a sputtering bastion of family entertainment into the juggernaut is has since become, there was arguably no more important creative voice than Howard Ashman. The writer/lyricist who, along with his frequent composing partner, Alan Menken, had created the off-Broadway sensation Little Shop of Horrors (which was subsequently turned into a movie by Ashman and Frank Oz in 1986), was one the driving forces behind The Little Mermaid, Beauty and the Beast, and Aladdin. Ashman died of AIDS in 1991, months before Beauty reached theaters and while Aladdin was still in the early stages of production, causing many to wonder what might have been.

Howard is an affectionate but unremarkable biography of Ashman that uses archived clips and new interviews to present an overview of the man’s life with a special attention on his later years. The movie, assembled by Beauty and the Beast’s producer, Don Hahn, is straightforward – a by-the-numbers accounting of Ashman’s 40 years on Earth, neatly divided into easily digestible chapters: his early life, the emergence of his talent, taking a chance in New York’s theater scene, Little Shop and its aftermath, the Disney years and his death. It’s worthwhile for those who are curious about Ashman’s role in Disney’s re-emergence but falls short of offering great insight into his psyche (although it tries) or (more importantly) being as entertaining as any project Ashman was involved in.

Much of Ashman’s early life is presented using a combination of stock pictures, personal photographs, and audio interviews. The Little Shop era seems underrepresented (perhaps because the film rights are held by Warner Brothers). Not only does Howard gloss over the play (the lack of interviews with any of the cast members, especially Ellen Greene, stands out) but, aside from some short clips, it mostly ignores the movie. No mention is made of the struggles Ashman had with the studio regarding the ending and the compromises he had to make to get the film into theaters. 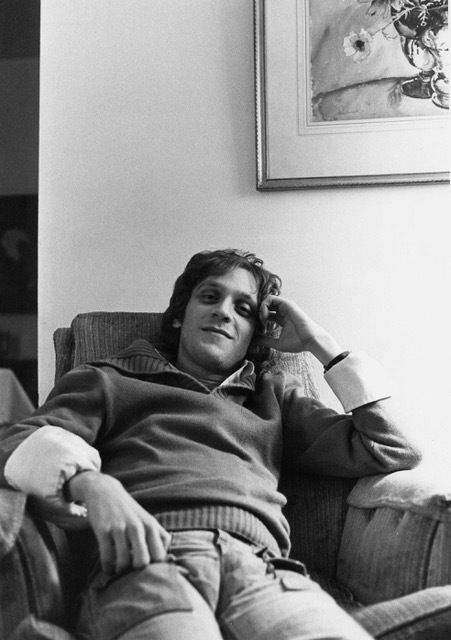 The behind-the-scenes making of the three Disney films is more complete but, even in this case, there’s a sense that things are missing. In particular, little information is provided about the details of why so few of the songs Ashman composed for Aladdin made it into the film. The movie also largely stops with Ashman’s death, neglecting any sort of mention of the posthumous versions of the projects his name was attached to (in particular, the re-releases of the animated Beauty and the Beast and the live-action versions of his Disney contributions).

For those who know little or nothing about Ashman, Howard is a solid overview of his life, offering a glimpse not only of the artist responsible for at least four memorable properties but the man behind the public persona. (Interviews with his partner, Bill Lauch, provide the most poignant insight.) It’s easily digestible – neither too long to become ponderous nor too short to be entirely insubstantial, and I learned a few things I hadn’t previously known. However, there’s little here that couldn’t be divined from Ashman’s Wikipedia article and it seems a shame that someone responsible for four such extraordinary movies should be given such an unremarkable cinematic biography.