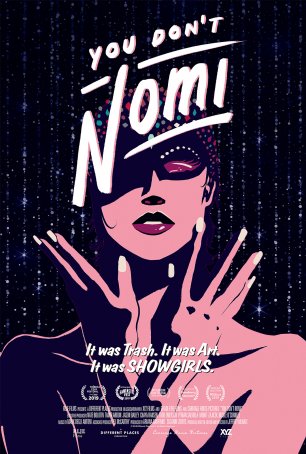 You Don’t Nomi is a 2019 documentary that takes a fond look back at the deservedly derided Paul Vehoeven/Joe Eszterhas box office bomb, Showgirls. Although director Jeffrey McHale approaches the retrospective from a decidedly subjective point-of-view, the revisitation isn’t entirely one-sided. You Don’t Nomi attempts to explore whether Showgirls is truly as bad as its reputation (and 1995 theatrical performance) would suggest. The movie posits three possibilities: (1) Showgirls is a bad movie, (2) Showgirls, like many a “cult-classic,” falls into the “so bad it’s good” category, or (3) Showgirls is actually a good movie whose sly, subversive social commentary was almost universally missed or overlooked.

You Don’t Nomi operates from a faulty premise, however. It wrongly assumes that, over the course of the 25+ years since Showgirls’ arrival, there has been a mass shift in popular and critical thought regarding the movie. That’s not the case. Without a doubt, Showgirls has become a true “cult classic” but, as the very term implies, its widespread acceptance isn’t mainstream. A small but devoted group of true believers have come to accept the film in much the same way that dedicated cliques have developed around the likes of The Rocky Horror Picture Show and Plan 9 from Outer Space. It’s often more about the overall experience than the actual quality of the movie. And, although some critics have softened in their views (or even flipped), that doesn’t constitute a majority. 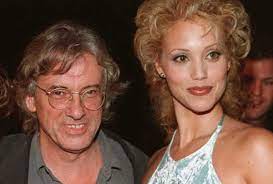 McHale’s defense of Showgirls is passionate, although he does allow (and give voice to) the perspective that it’s simply a poorly-conceived, badly-made atrocity. Mostly, however, he focuses on the other two possibilities, giving by far the most screen time to the interpretation that the movie is actually a biting satire and social/cultural commentary that uses graphic sex and nudity to unsettle viewers. This theory goes on to say that the awful acting isn’t the result of limited talent on the part of (in particular) Elizabeth Berkeley but a conscious choice made by Verhoeven to amplify the movie’s intentions.

Viewed in isolation, with only the numerous clips (many containing lengthy glimpses of the reason Showgirls received an NC-17 in the first place) to accompany the talking heads commentary, it would seem that there might be some validity to this stance. On an intellectual level, it makes sense. The problem is, it falls apart if you re-watch Showgirls from start to finish. There’s an old saying that applies here: If it walks like a duck and quacks like a duck, it probably is a duck. Defenders of cult movies tend to be intelligent and eloquent and You Don’t Nomi qualifies as both. 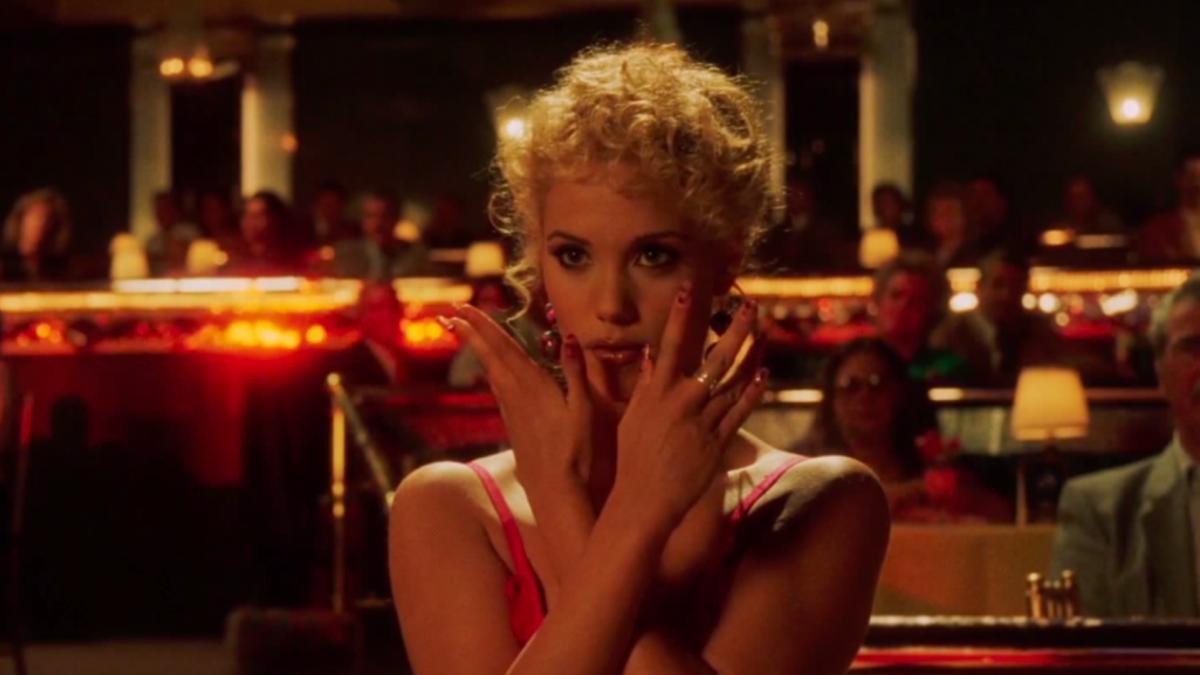 One obvious (albeit understandable) deficit in this retrospective rehabilitation relates to the involvement (or lack thereof) of cast and crewmembers of the theatrical production. The best McHale could achieve was the participation of April Kidwell, who played Nomi in the 2013 Off-Broadway musical adaptation/parody, Showgirls! The Musical. However, she is more open discussing the show’s value to her as a way to work through past issues than contemplating its artist merit.

As pointed out by almost everyone espousing the idea that Showgirls did what it was supposed to do is the question of whether the camp and humor was baked into the text or unintentional. Over the years, writer Joe Eszterhas has waffled on this issue. Verhoeven hasn’t said much although what he has said can be parsed in different ways. Although archived clips of both men are used in You Don’t Nomi, the movie would have been greatly improved by new, focused interviews. The film’s actors are shown only in old clips. McHale has dug up a number of older Berkeley appearances. Kyle MacLachlan, who has openly criticized the film over the years, has almost no presence outside of the Showgirls excerpts. One assumes that McHale lacked both the funds and the connections to line up any new interviews but the omission makes You Don’t Nomi seem more amateurish than might otherwise be the case. 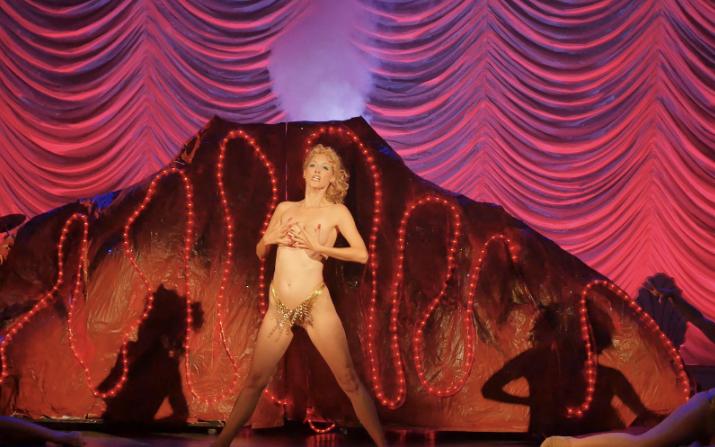 In order to bolster his defense of Showgirls, McHale provides a cursory look at Verhoeven’s career, focusing on the filmmaker’s frequent use of provocative material to elicit reactions. And, while it’s true that Verhoeven has often used sex, violence, and nudity for reasons other than pure titillation, his two collaborations (the other being Basic Instinct) with the more commercially-minded Eszterhas are among the least subversive of Verhoeven’s career. This is glossed over in You Don’t Nomi and claims of misogyny leveled at the director are addressed in a murky and unsatisfying fashion.

In a knowing way, You Don’t Nomi uses Showgirls’ copious sex and nudity to spice up what otherwise might be a sedate documentary. A lot of the movie’s most notorious moments are presented (not to mention scenes from a bunch of Verhoeven’s other films). I doubt the documentary is likely to change many opinions, though. Although McHale’s theories are interesting to listen to, there’s a smoke-and-mirrors quality to them. One thing is certain, however: You Don’t Nomi is a much better motion picture than the movie it profiles.