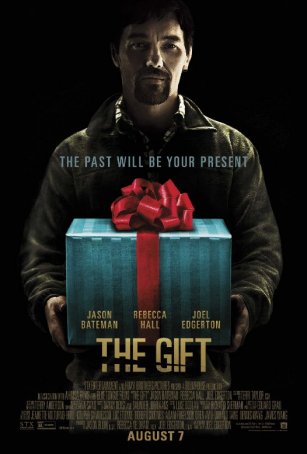 The Gift, a psychological thriller from writer/director/actor Joel Edgerton, subverts the Fatal Attraction genre by sprinkling it with a little Usual Suspects flavoring. Clever and atmospheric, the film has enough twists to keep the average viewer guessing. Character motivations are intentionally murky and the possibility of an unreliable narrator lurks in the viewer's mind (put there by references to a past mental breakdown). There are also some solid jump-in-the-seat moments for viewers who like a visceral experience. In the end, the moral of the story is that karma can't be denied and paying the bill can be a bitch.

This is when I could launch into an extended rant about the propensity of trailers to ruin movies. Those who have seen the trailer for The Gift may find the narrative trajectory less surprising than it should be. It doesn't ruin the film but diminishes the impact. That's too bad because the story works best if allowed to develop at its own pace rather than having one of its key twists revealed as part of a marketing campaign. 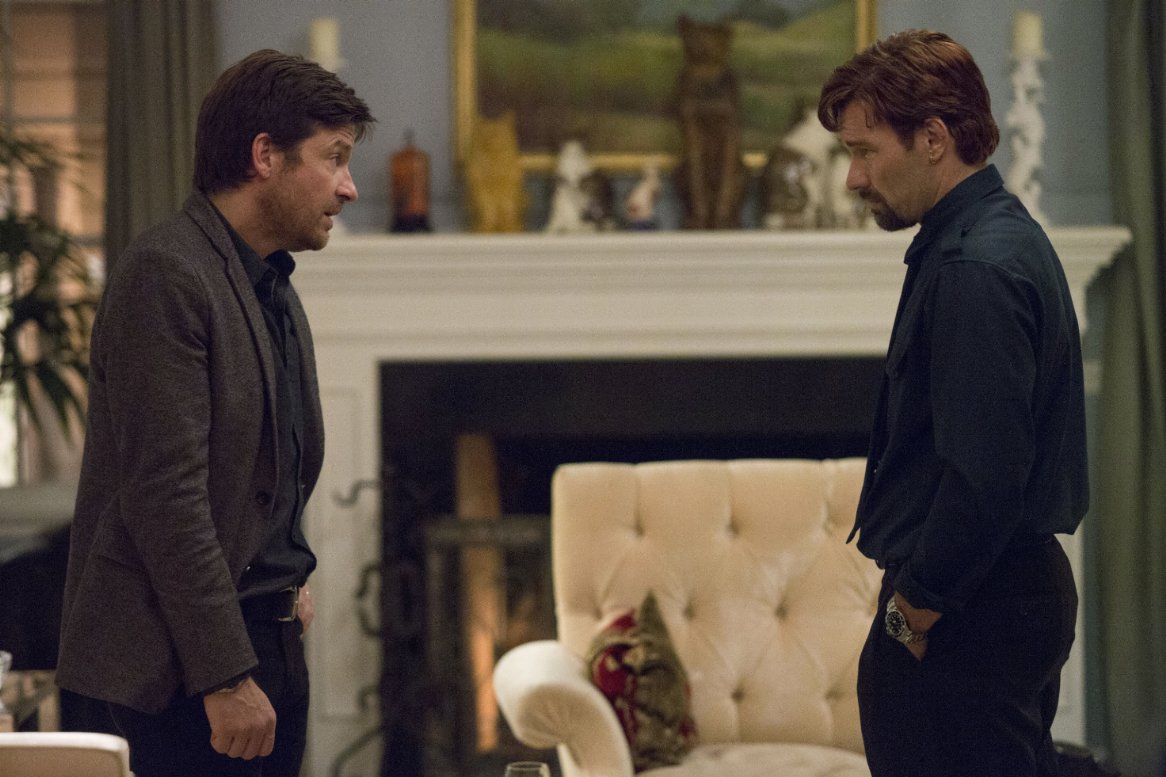 The Gift opens with a comfortably familiar setup. Loving couple Simon (Jason Bateman) and Robyn (Rebecca Hall) have relocated from Chicago to Southern California in search of a better life - a new job for him and a fresh beginning for their marriage. Their enjoyment of their new home is soon marred by the emergence of someone from Simon's past. Gordo (Joel Edgerton), an old classmate, has a pathological need to re-open a relationship that Simon insists was never close. Gordo, however, thinks differently and offers small gifts while clumsily insinuating himself into their lives. Robyn sees him as harmless but Simon thinks he's annoying and dangerous. When Gordo discerns the contempt being directed at him by his old school "buddy," he reacts unpredictably.

I enjoy movies that take recognizable situations, make viewers think they know what they're getting, then pull the rug out from under them. Edgerton plays on our knowledge of '80s and '90s thrillers and tweaks those expectations to develop the story in unexpected ways. Hitchcock was a master of this technique and, although I won't place Edgerton on the same plateau, he understands the basics. 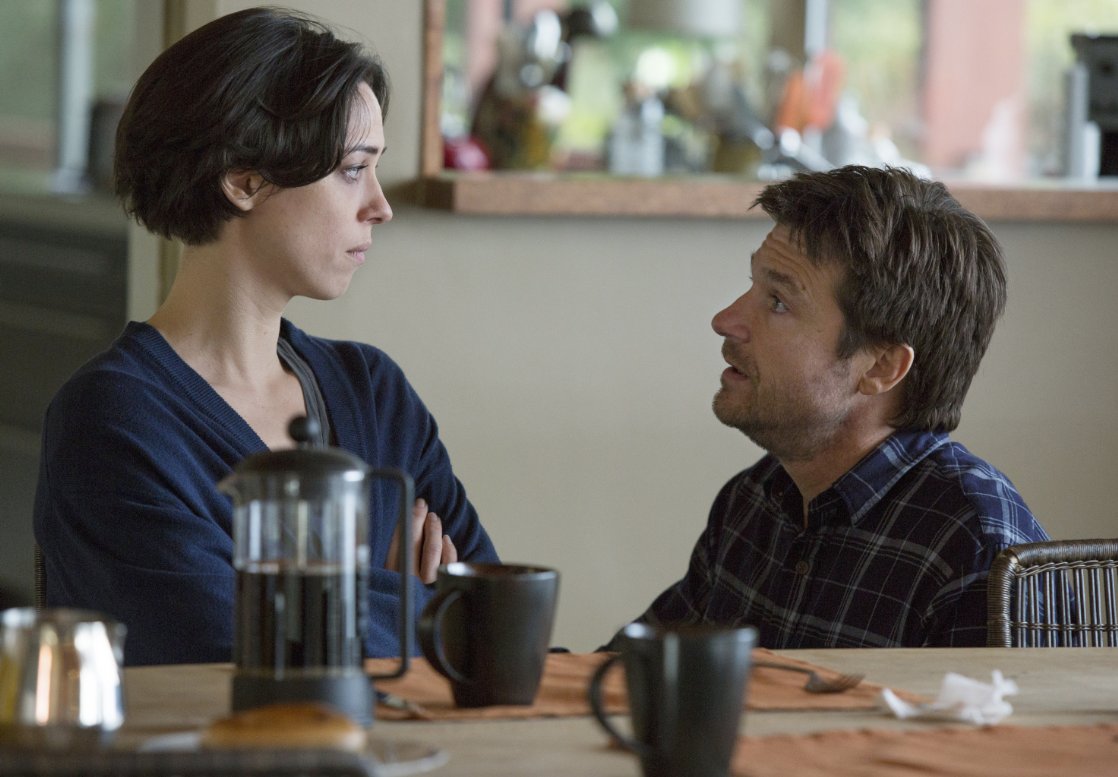 This is Edgerton's project. In addition to making his feature debut behind the camera, he wrote the screenplay and cast himself as Gordo. Although made on a low budget, The Gift effectively uses a limited number of settings (all of which are real places as opposed to studio-bound sets). His shot selection borrows heavily from horror/thrillers of the past. Every time Rebecca Hall is in the shower, we expect something dreadful to happen. We've been conditioned to anticipate bad things in movies of this sort when characters are naked and wet (and therefore vulnerable), and Edgerton delights in confounding us.

The marketing campaign for The Gift does the movie a disservice. Not only does it reveal story aspects better kept under wraps but it paints the production as a generic B-grade thriller. The Gift is better than that. The characters aren't cardboard cut-outs and the screenplay does something we rarely see in films of this nature by allowing the drama of the situation to emerge as forcefully as the edge-of-the-seat elements. This is no brain-dead "stranger among us" thriller. Although Edgerton wants to surprise and unnerve us, he's aware of the strong helping of tragedy contained in this story. The seriousness with which the material is treated (including an uncompromising ending) makes for compelling viewing.