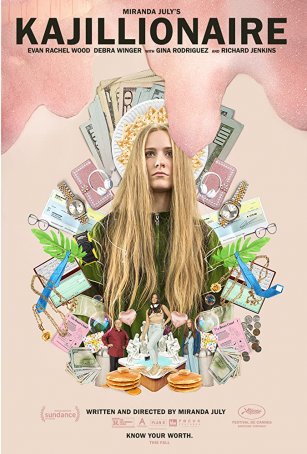 Like David Lynch, Miranda July populates her films with quirky characters and her narratives peel back the veneer of normalcy to show what’s underneath. That’s where the similarities end, however. While Lynch gravitates toward darkness and corruption, July prefers to admit a little light and warmth. The latest from the director who burst upon the indie scene with 2005’s Me and You and Everyone We Know, Kajillionaire has a uniqueness of vision that’s refreshing in an era when movies are increasingly retreating into the safety of cliché-riddled conformity. The film’s characters are as recognizably human as they are oddballs and the narrative arc could be loosely described as a coming-of-age story for a thirtysomething woman who exists in a state of extreme arrested development.

Old Dolio (Evan Rachel Wood) is a con artist. However, unlike the population of Ocean’s Eleven (which is explicitly referenced at one point), she doesn’t engage in sophisticated or elaborate schemes. She and her parents, Theresa (Debra Winger) and Robert (Richard Jenkins), exist on the periphery of society, scraping by however they can. Their rent for an apartment that’s almost unlivable (every day at a set time, soap bubbles seep through a gap between a wall and the ceiling and have to be removed) is always behind and the things they do to keep from being evicted would be comical (and sometimes are) if they weren’t so sad. (To reveal anything specific about any of the cons would be to deprive the viewer of the joy of discovery, even though none are masterpieces of deception – except, perhaps, the last one.) 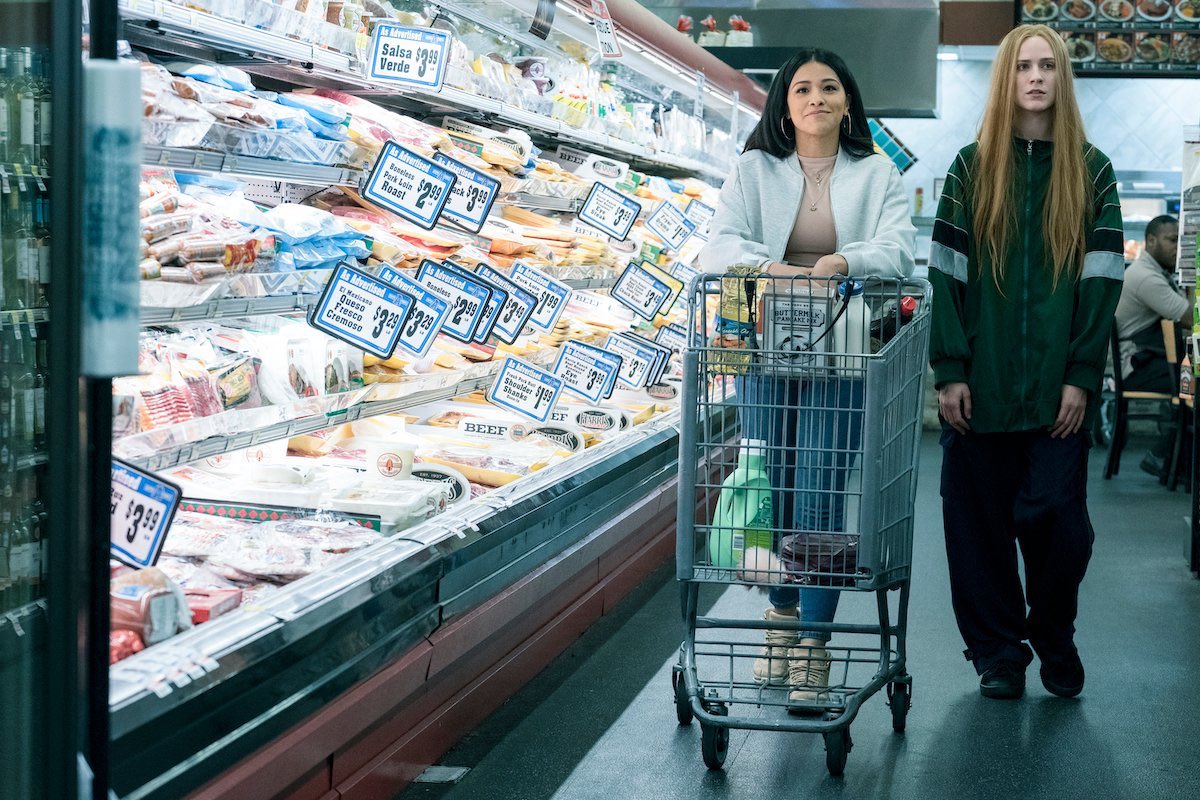 Calling this family dysfunctional would be an understatement. There’s no evidence of warmth among them and Old Dolio has been raised in isolation. She can’t stand being touched, has only a rudimentary understanding of emotions, and has no sense of social norms. Next to her, Napoleon Dynamite would seem poised. Conflict occurs when Theresa and Robert decide to admit an eager outsider, Melanie (Gina Rodriguez), into their inner circle. Melanie’s presence causes Old Dolio to experience things she has never previously felt, including jealousy and affection. These emotions, nurtured by Melanie, allow her to rebel against her parents’ repression.

In Old Dolio, Evan Rachel Wood has taken on a character entirely unlike anyone she has previously played (the closest comparison – and it’s not all that close – is her synthetic persona in Westworld). She’s hard around the edges but brittle in the center. The years of neglect and psychological abuse are etched in her features and manifested in her movements. The film’s arc requires her to gradually relax as her exposure to Melanie allows parts of her psyche to normalize. Debra Winger and Richard Jenkins, consummate veterans that they are, bring an element of sympathy to characters who are essentially monsters in human disguise. 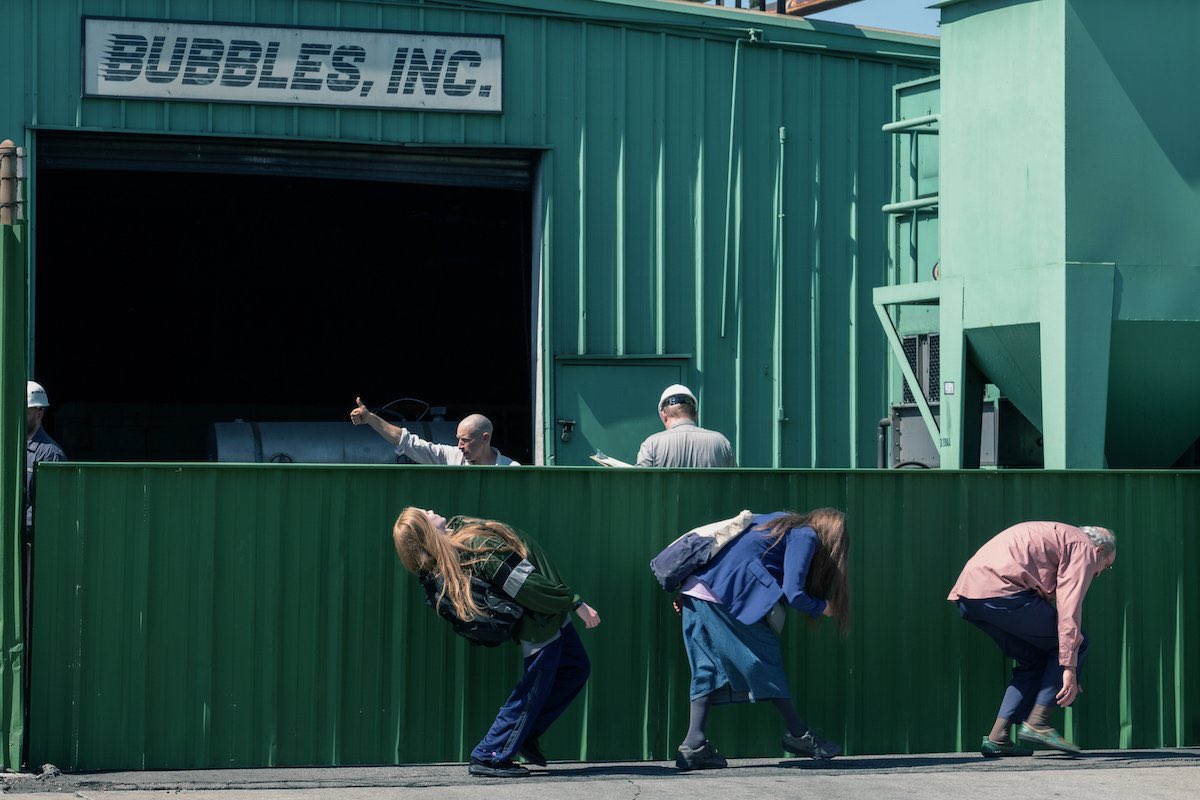 As gloomy as all of this may sound, July invests it with a lively energy that avoids a spiral into darkness and depression, no matter how bad things get. Kajillionaire (the title refers to the term Richard and Theresa use to describe the ultimate desire of every middle-class person) is about recovery and growth. It’s about overcoming setbacks (some of which can be deflating) and finding true love and understanding to replace something artificial. It’s about empowerment.

July’s sense of humor is quirky and unconventional (as was previously evident in Me and You and Everyone We Know and her 2011 follow-up, The Future). It’s never of the laugh-out-loud variety but possesses a sly, cutting edge. And, as one might expect from a movie about con artists and the scams they perform, there are a couple of nifty little twists. (Emphasis on “little” – this isn’t about wowing the audience with surprises.) Fundamentally a character study, Kajillionaire goes as far as its focus on Old Dolio will get it and, fortunately, there’s a fair amount of mileage even if the movie has its “off” moments and occasionally loses itself wandering down blind alleys.