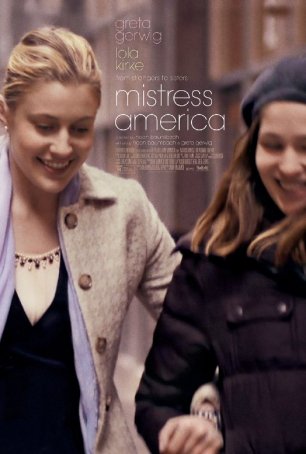 Despite clocking in at a skinny 84 minutes, Mistress America overstays its welcome. Directed by Noah Baumbach and co-written by Baumbach and ex-mumblecore goddess Greta Gerwig, the film is characterized by long passages of self-conscious dialogue that say little and mean less. From narrative to character development to staging, every frame of Mistress America drips with artifice. It's a playground for unpleasant, self-absorbed characters - an excursion into the lifestyles of people most of us would prefer to bypass. If there's an antonym for self-awareness, it applies to nearly everyone populating this misfire.

Despite being the most recognizable face in a cast of largely unknown actors, Gerwig doesn't have the putative lead. That honor belongs to 24-year old Lola Kirke, who plays 18-year old Tracy, a freshman at Barnard University who discovers she may not be as smart or as exceptional as her high school years led her to believe. When Mistress America begins, she's sympathetic in a stand-offish sort of way. Then she meets Brooke (Gerwig), her 30-year old soon-to-be stepsister, and the two become inseparable. Brooke takes Tracy under her wing and teaches her how to be oblivious to the needs of others and focused exclusively on herself. While Brooke spews an endless stream of largely meaningless chatter (some of which is intended to be funny but rarely elicits more than a half-hearted chuckle), Tracy decides to use her as the inspiration for a biting short story. This comes back to haunt her in one of the year's most mean-spirited scenes that's all the more uncomfortable because it's being played for laughs while trying to make a facile point. 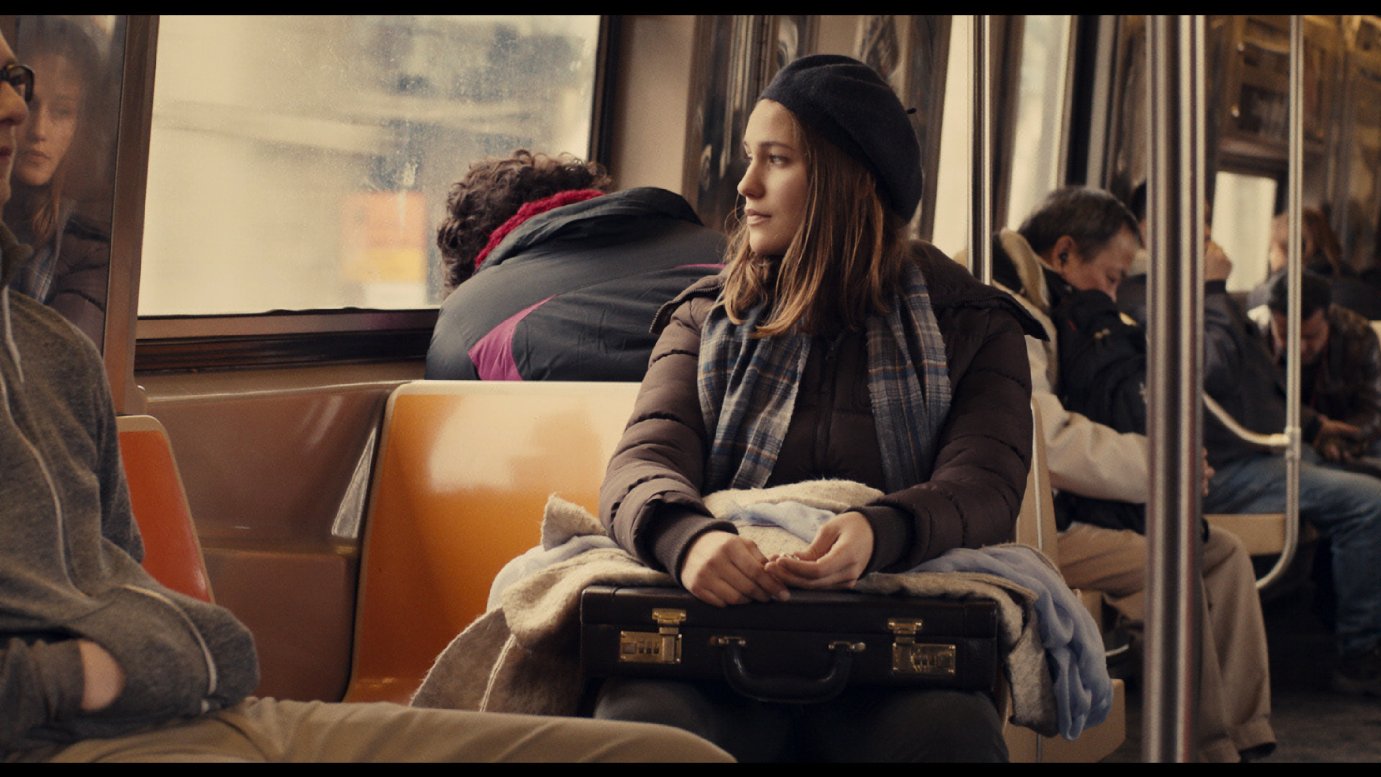 This represents Gerwig and Baumbach's first collaboration since the critically overrated Frances Ha, a glossy mumblecore Valentine. Thus far, the best Gerwig/Baumbach production was 2010's Greenberg, but she didn't have a screenplay credit for that one. Gerwig's writing would be more at home in a play than a movie; her characters never shut up. They ramble on and on, making viewers desperate for a moment of blissful silence. The dialogue has a point - it reveals Brooke as a spoiled, entitled woman worthy of the nasty things Tracy writes about her. The attachment she develops for a girl 12 years her junior recalls the one between Kiera Knightley and Chloe Grace Moretz in the superior Laggies. The 2014 film illustrates that fertile material exists in exploring this kind of relationship, but Baumbach and Gerwig seem little interested in uncovering any kind of truth. 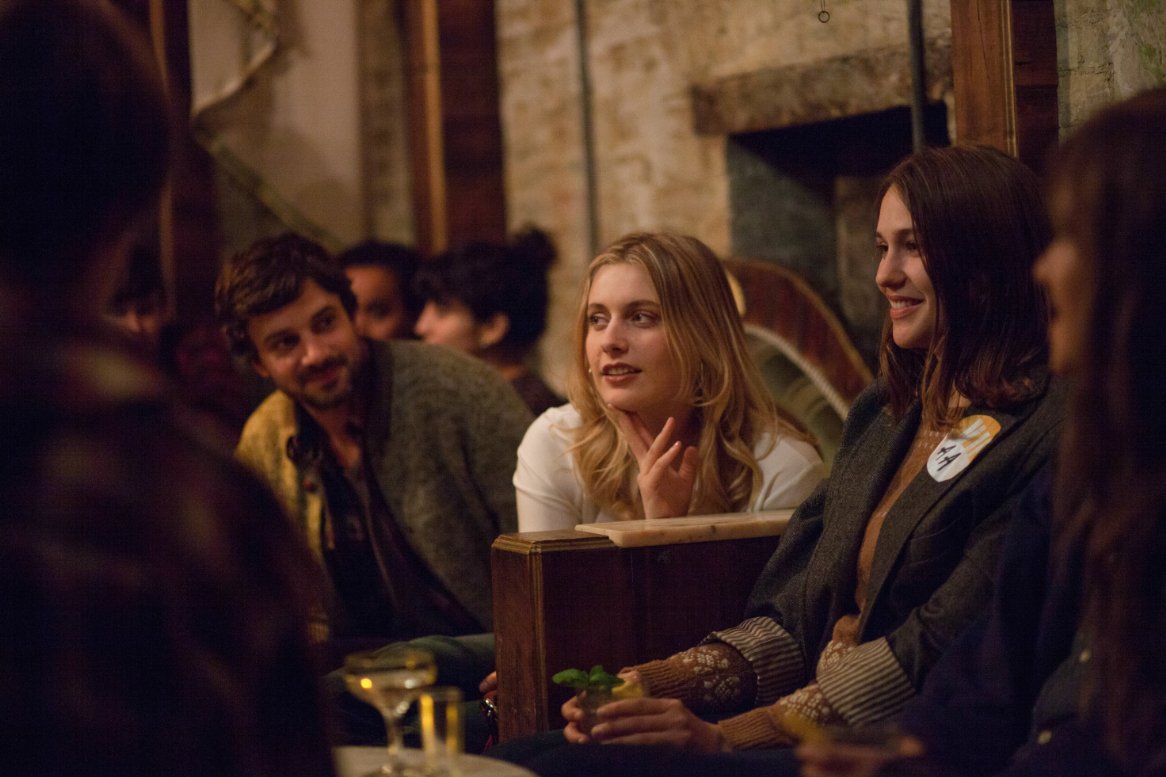 I'd like to say this represents a breakout role for Lola Kirke but we never become sufficiently invested in Tracy for her portrayal to gain much traction. As soon as Gerwig arrives, Kirke fades into the background. For better or worse, Gerwig's force-of-nature performance leaves little oxygen for anyone else. Her acting is impressive to the extent that she's able to fashion a particularly loathsome caricature. The question is whether that's supposed to be the case. There are indications, especially toward the end, that Baumbach intends for audience to sympathize with Brooke. However, what little "growth" she evidences comes as a result of a contrived confrontation and an off-screen timeout.

Mistress America represents Baumbach's second release of the year; June's While We're Young, although not an unqualified success, is indicative of what the director can do with better rounded characters and a more meaningful storyline. This film starts in solid territory but quickly veers off track. It's like bad Woody Allen with a spiritualist filling the psychiatrist role and obtuse, elitist jokes replacing clever humor. When film-goers speak of New York-based indies as having become insular and pretentious, Mistress America is an example of what they're referring to.