To call The Nest an unhappy movie would be to understate the matter. There’s not a single cheerful, well-adjusted character in the production – not the venal, overreaching father, Rory O’Hara (Jude Law), or his wife, Allison (Carrie Coon), or his son, Ben (Charlie Shotwell), or his step-daughter, Sam (Oona Roche). When we first meet them, they appear to be just another ordinary, upwardly-mobile American family but, when a tantalizing employment opportunity seduces Rory to uproot his brood and bring them to England, things start to fall apart. The Nest is an autopsy of the disintegration of the middle-class dream and its impact on those for whom it becomes a nightmare. It’s a rumination about the fragility of happiness. It’s a modern-day horror film with a spooky mansion, a body that refuses to stay buried, and demons that haunt not the benighted halls of the house but the unsettled corridors of the psyche.

For a while, The Nest gives off the vibe of a conventional horror movie. All the elements are in place – the happy family moving to a different country and taking up residence in a sprawling, isolated mansion. There are even a few throw-away shots of dark, gloomy hallways where something might lurk in the shadows. One night, when the parents are away, Ben hangs out in Allison’s room, afraid to be alone. But there’s nothing supernatural going on in The Nest. This is a tale of domestic strife and family dissolution. It’s about a man and a woman who no longer connect either as husband and wife or as mother and father. Rory becomes obsessed about making a big score and replenishing his diminished bank account. Like a gambling addict, he’s convinced the payday is just around the corner. And, in pursuit of that dubious (and unobtainable) goal, he gradually loses everything. 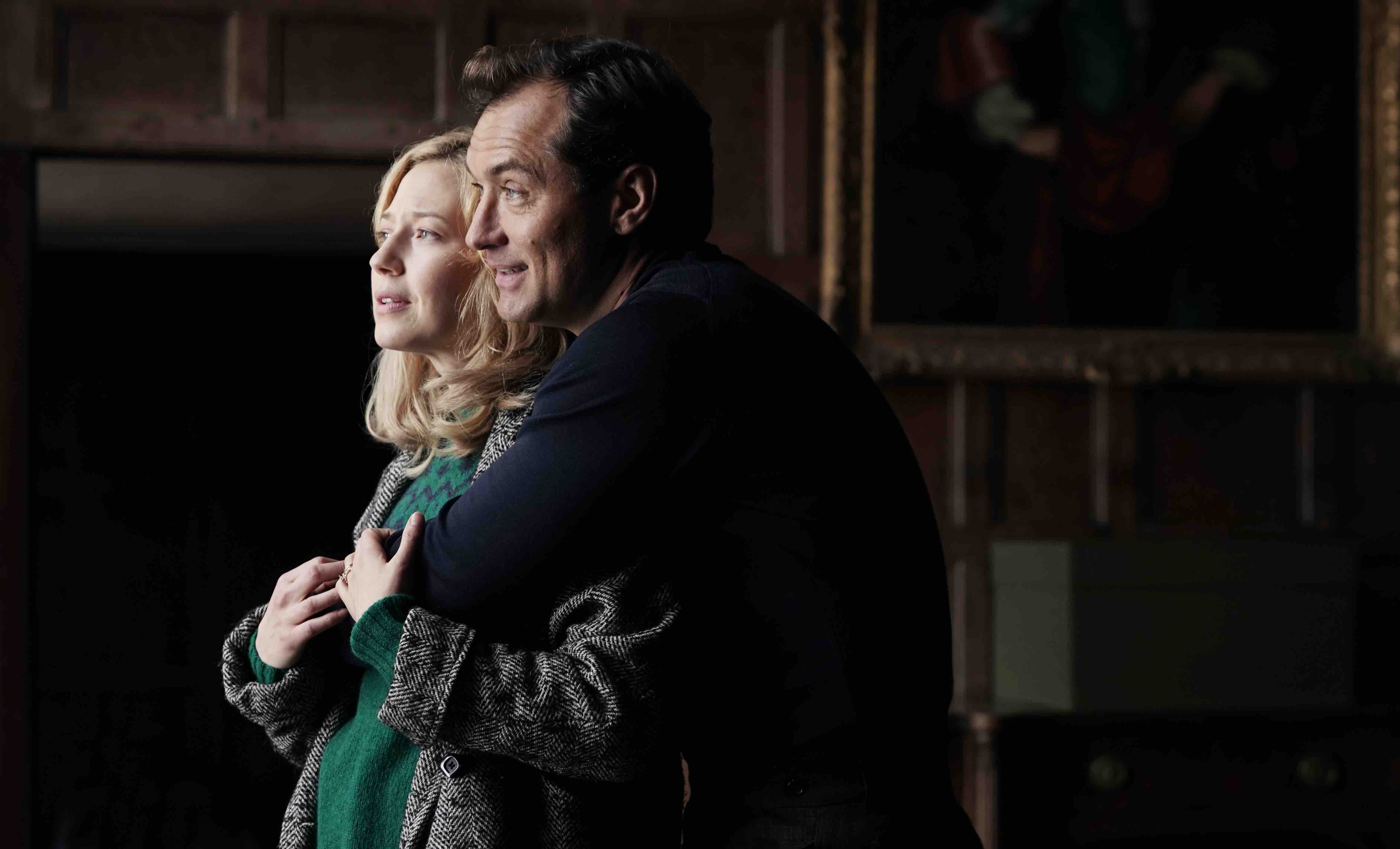 The performances are sterling. Law, a chameleon who can change his appearance and demeanor to suit the role, begins the film as a likeable fellow with seemingly boundless enthusiasm about his new job. Carrie Coon is a portrait of deterioration – stable and happy at the beginning; brittle and worn-down by the end. Law and Coon play well off one another. The chasm that opens between them is as believable as it is sad. There’s something both universal and specific to their circumstances. One can read into The Nest a parable about the toxicity of the pursuit of money or a singular case study.

Writer/director Sean Durkin ended his 2011 debut feature, Martha Marcy May Marlene, on an ambiguous note. He repeats that with The Nest. The final shot is ominous in its own way but it’s left up to the viewer to answer the question of what happens next. By the time the end credits arrive, the viewer has gone through the emotional wringer with these characters. We have caught glimpses of them at their best but seen their worst in great detail. Although it’s tempting to call Allison a victim, it’s evident from her behavior and self-absorption that she’s as bad in her own way as Rory. When she stands up for herself and stops playing “stand by your man,” it’s less a moment of triumph than an inevitability. 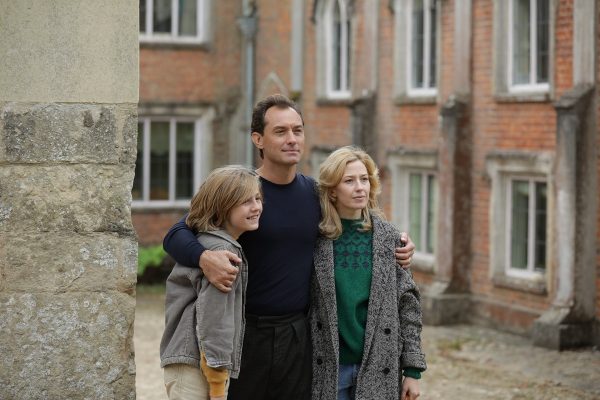 The children are left to fend for themselves. This isn’t their story but Durkin uses them as a means of illustrating collateral damage. Sam’s face and eyes often express a wordless judgment of her parents’ ineptitude. Her borderline-contempt metastasizes into open defiance when she hosts a teen party at the mansion. There are no consequences – her father is absent and her mother is on the verge of a breakdown. Eventually, Sam and Ben decide almost matter-of-factly that it’s up to them to take care of themselves. They can no longer rely on their parents. (If Durkin is interested in a sequel, he could do worse than catching up with the children a decade into the future.)

As character studies go, The Nest is compelling if not enjoyable. Observing such a precise dissection of a marriage’s collapse is a sad business. Durkin doesn’t court any fantasies about romance and reunification; he’s relentless in the way he explores how Rory and Allison maintain an air of civility as their amity turns into enmity. The movie never goes full into the ugliness of The War of the Roses but that was a dark comedy and The Nest isn’t. This is either a tragedy or horror movie, depending on your point of view. Maybe, in truth, it’s both.