Those Who Wish Me Dead (Canada/United States, 2021) 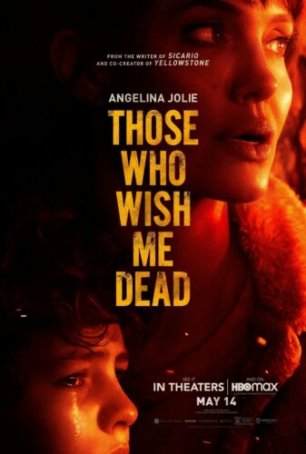 Those Who Wish Me Dead is the kind of straightforward thriller that was popular during the 1990s – the sort of thing that, had it come out 25 years ago, might have featured someone like Mel Gibson in the lead role. It’s a story of survival and recovery in the wilds of Montana where an orphaned child finds himself on the run from amoral assassins and a veteran firefighter copes with the horror of having once made a wrong call that led to the deaths of several children. The two stories intersect and Those Who Wish Me Dead becomes a cat-and-mouse game playing out against the backdrop of a new conflagration.

At the helm, director Taylor Sheridan seems more like the guy who made Without Remorse than the one involved in Wind River and the Sicario films. Superficiality rules. The pace is relentless with little in the way of fat to slow things down. There’s plenty of suspense and even a surprise or two. The movie provides just enough background to sketch out the characters. Although the bond between teenager Connor (Finn Little) and smoke jumper Hannah (Angelina Jolie) represents the film’s uncertain emotional core, this is first and foremost a thriller.

The scenery is impressive and, although I assume that the fire sequences were mostly developed on a computer, they capture the rage and unpredictability of these infernos. The characters face a dual challenge: evading and avoiding a fire that is uncontained, relentless, and growing; and escaping from two killers who are very good at doing what they do and determined to eliminate their target. Aside from a tangential plot involving a police officer (Jon Bernthal) and his pregnant wife, Allison (Medina Senghore), that’s pretty much the entire movie. 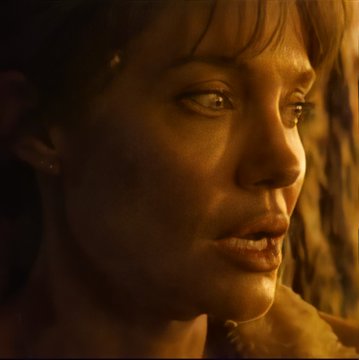 The movie opens with Connor and his father, Owen (Jake Weber), on the run from nefarious hitmen Jack (Aidan Gillen) and Patrick (Nicholas Hoult). Owen has evidence of corruption and someone wants him dead. When the paid killers succeed, it’s up to Connor to avenge his dad by bringing evidence of the crime to the media. But he’s stuck in the middle of nowhere with Jack and Patrick hot on his trail. Fortunately for him, he meets Hannah, who’s manning a watch tower looking for signs of a forest fire. She takes Connor under her wing but isn’t prepared for the viciousness of the killers, who are willing to set the entire area ablaze to achieve their goal and cover their tracks.

Aside from the two Maleficent movies, Angelina Jolie hasn’t done much since her split from Brad Pitt, so it’s a little surprising to see her in a below-the-radar production like this. While the role of Hannah allows her to do some minimal acting – she has to cope with past psychological trauma and needs to earn Connor’s trust – this is more about her physicality than her skills as a thespian. She gives and takes and emerges battered and bruised. When her hands are torn up by rope burns, she douses them in hydrogen peroxide and moves on. It’s been at least ten years since Jolie was doing this sort of part on a regular basis. I’d like to say that she develops a credible bond with her co-star, young Finn Little but, although he is a capable performer, the film moves too fast for any chemistry to flicker. Ultimately, Sheridan (who did a major overhaul of the source novel by Michael Koryta) is less interested in the relationship between the boy and his rescuer than in the thriller elements and the forest fire. 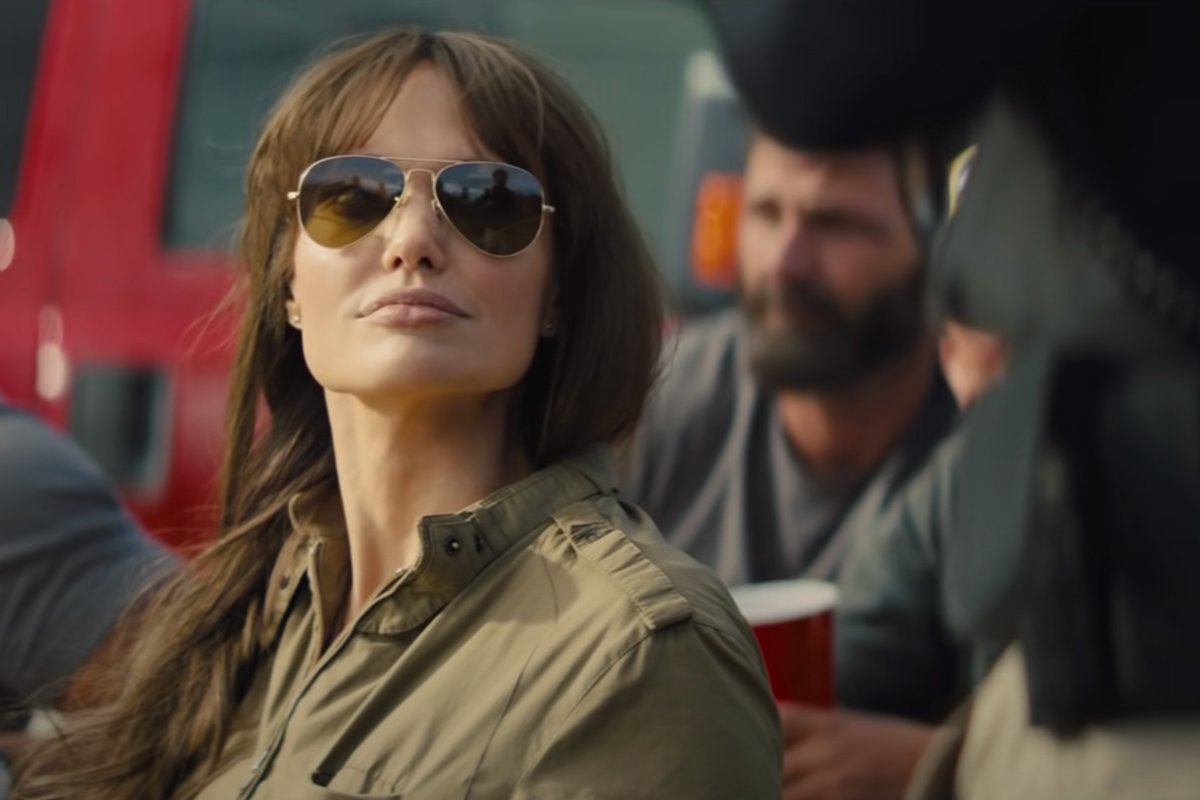 While Aiden Gillen can play a bad guy in his sleep (his role as Littlefinger in Game of Thrones is a career-definer), Nicholas Hoult is out of his depth as Jack’s sidekick. Gillen is the perfect sociopath but Hoult comes across more like a wannabe villain. Jon Bernthal has a thankless part in a subplot that goes nowhere. Initially, it seems like he’s going to do something important but the screenplay loses track of him and the way it eventually uses him results in a noticeable plot hole or two.

Those Who Wish Me Dead is serviceable but no more. The forest fire aspect is underutilized; it’s a plot device introduced to provide Hannah with redemption and elevate the stakes at the climax. Fundamentally, this is about the hunters and the hunted and, if you don’t look too deeply into the backstory, it works on that level. This isn’t Sheridan at his best and, although it may provide Jolie with some exposure outside of voice work and Disney properties, it’s not going to resurrect her career as an action star or a serious actress.

Those Who Wish Me Dead (Canada/United States, 2021)