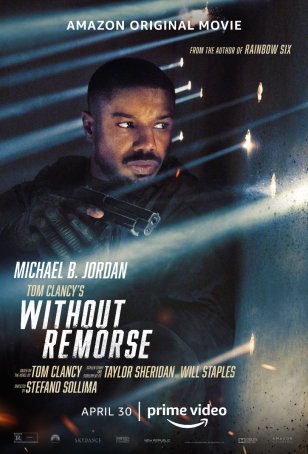 Technically, the full title of Without Remorse is Tom Clancy’s Without Remorse. However, any similarities between the film version (credited to Taylor Sheridan and Will Staples) and Clancy’s novel are seemingly coincidental. This is a completely different story, connected only by the title and a few character names. It’s also vastly inferior in almost every aspect. At best, Without Remorse is a serviceable action thriller but there are times, as in the rushed and unsatisfying final 20 minutes, when such a description is overly generous.

The film opens with a prologue set in Syria featuring a group of special forces led by Karen Greer (Jodie Turner-Smith) and John Kelly (Michael B. Jordan) doing the bidding of sleazy CIA operative Robert Ritter (Jamie Bell), who claims the mission is a hostage rescue. The place is swarming with Russians and there’s more going on than meets the eye. The U.S. soldiers do their job, which includes liberating their target, killing lots of Russians, and blowing up a munitions dump. That’s where it should end, but it doesn’t… 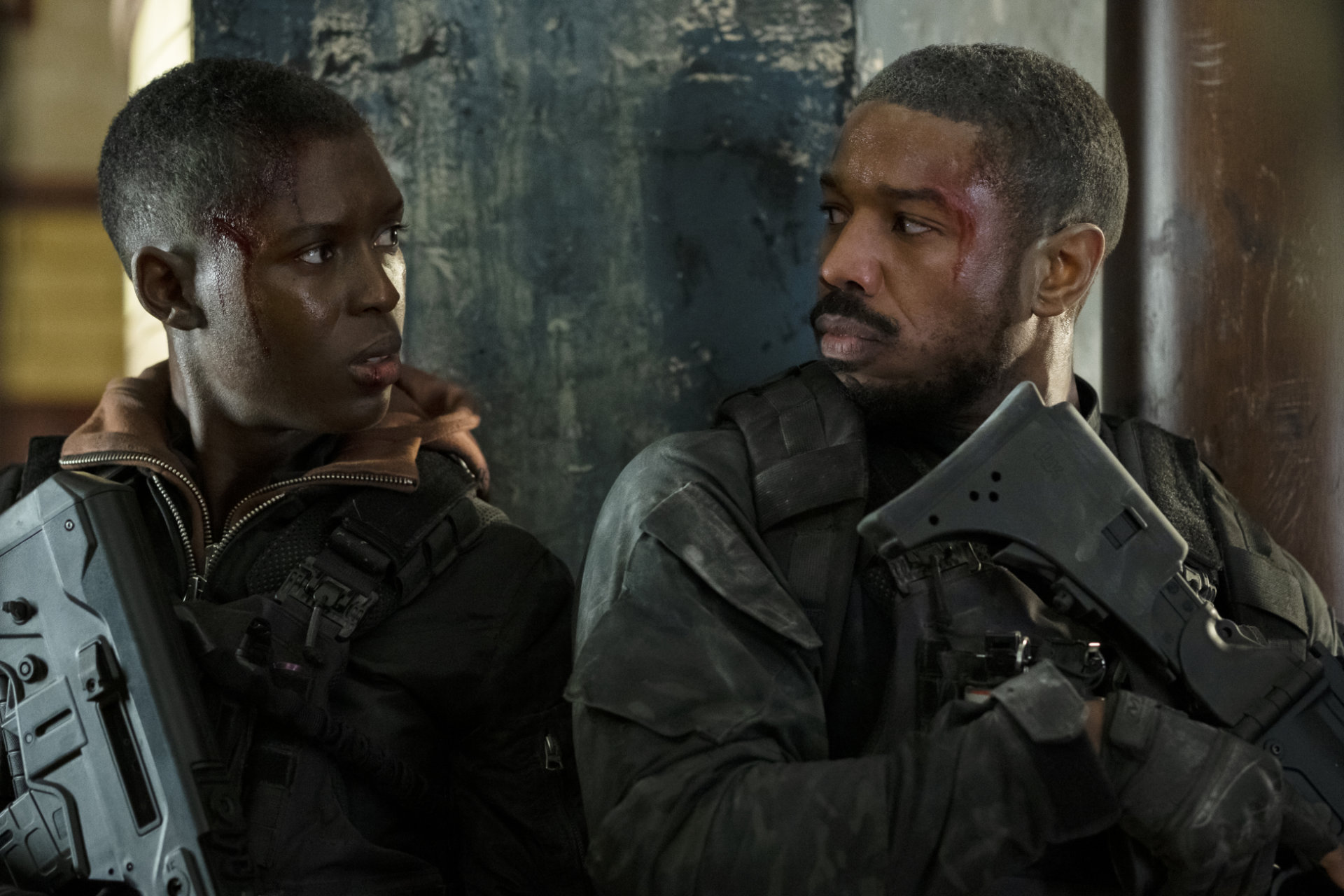 Back home, several months later, John’s life of domestic bliss – which includes expecting his first child with his wife, Pam (Lauren London) – is shattered when the Russians come calling, seeking revenge. Although badly injured in the attack, John survives and demands of Greer and Secretary Clay (Guy Pearce) that he be included on the tit-for-tat mission to extract the mastermind of the operation. Now motivated more by a desire to kill than by a love of country, John is once again back in the field.

Most of Clancy’s novel has been scrapped in order to compress and streamline some of the basic plot points into a sub-two hour movie. The revenge story has been reworked with the drug gang element removed and the foreign location being shifted from North Vietnam to Syria. The resulting production is a generic action/thriller in the Bourne mode (in other words, government corruption and backstabbing bubbles to the surface). The team from Sicario: Day of the Soldado, director Stefano Sollima and screenwriter Taylor Sheridan, craft an engaging film that, outside of the top-notch performance of lead actor Michael B. Jordan, lacks anything special or noteworthy. 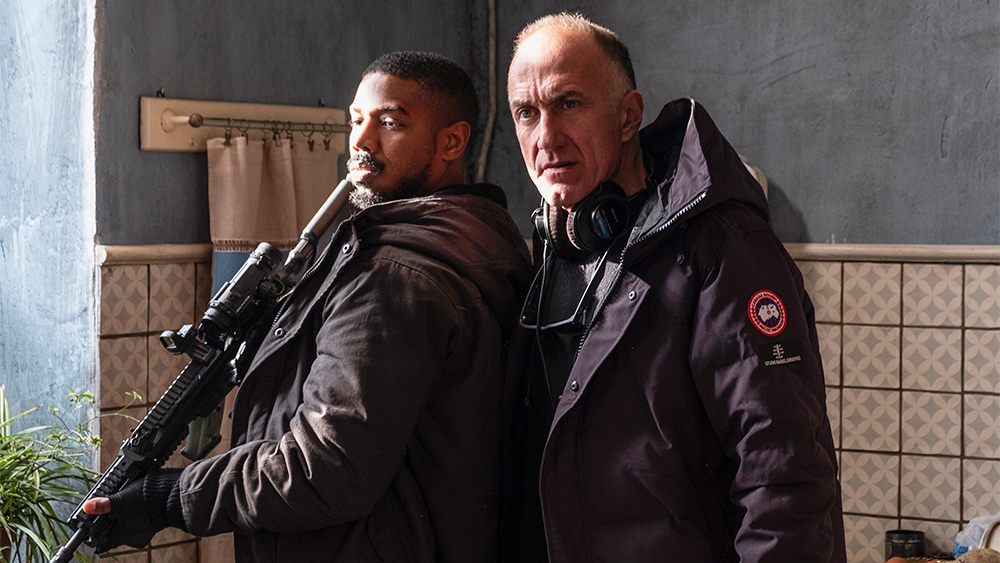 The ending is especially problematic. The climactic action sequence concludes with 20 minutes of running time still on the clock. Those closing moments have two requirements: tie up a major loose thread to give Without Remorse something resembling a conclusion and set up future installments (Jordan is already signed to appear in at least one more film, although its production has been delayed indefinitely due in part to the pandemic). The result is sloppy, rushed, and generally unsatisfactory. With the momentum slowed and the air out of the balloon, the filmmakers fail to give us a strong reason to remain involved in John’s life and the final confrontation is riddled with hard-to-swallow contrivances.

The decision to stream the movie for free (at least to members) via Amazon Prime makes Without Remorse more palatable than if a full-fee ticket purchase had been necessary. For something based on a Clancy novel, it’s disappointingly lacking in the author’s trademark complexity and detail. This is pure disposable entertainment – nothing more, nothing less.