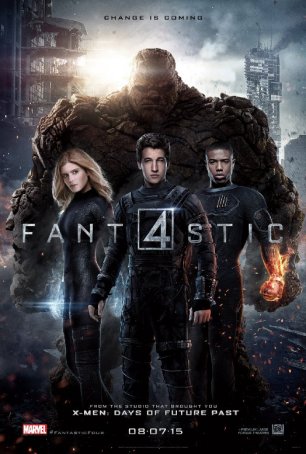 The negative buzz surrounding the troubled production of Fantastic Four might lead savvy viewers to approach the movie with apprehension. Perhaps surprisingly, it's no better or worse that the other superhero movies of 2015.  That says more about what a sad, disappointing year this has been for the comic book brigade than it does about the quality of this latest Marvel reboot. I could also mention that this is the best live-action iteration of the venerable team's adventures but that would be damning with faint praise considering its antecedents (a cheesy Roger Corman film and a jokey '00s adaptation). It's possible that classic Fantastic Four fans will be horrified by what director Josh Trank (Chronicle) has crafted. Those hoping for a faithful adaptation of the comic book are destined for disappointment. (The absence of a Stan Lee cameo speaks loudly about how far afield things have gone.) But this director wasn't brought on board to create a slavish interpretation. The intention was for him to shake things up and it's hard to argue that he didn't comply with his mission statement. For a Marvel superhero movie, this is as dark as things get (at least thus far). It's closer in tone to the Nolan Batmans than the jaunty, colorful excesses we have become accustomed to in cinematic collections of Marvel properties. It's unclear why the filmmakers thought it was necessary to once again tell the Fantastic Four's origin story. (Three of the four live action Fantastic Four films have now tilled the same arid ground.) Granted, this is a little different from the ones we've previously been exposed to but not sufficiently new to make it fresh. (And, quite frankly, the mechanics of the transformation are confusing as hell.) For once, it would be nice to dispense with the obligatory "how they came to be" element and move onto a more interesting tale. Alas, that's not the case here. So we are treated to a rehash of what we were given in 2005 except with younger actors and a different tone.

In this iteration of Fantastic Four, the five main characters are brought together to work on a teleportation device. When a venture into the Negative Zone goes horribly wrong, they are all transformed - Reed Richards (Miles Teller) stretches his limits as Mr. Fantastic, Sue Storm (Kate Mara) fades from view as Invisible Girl, Johnny Storm (Michael B. Jordan) heats up as The Human Torch, Ben Grimm (Jamie Bell in full motion capture glory) gets prickly as the Thing, and Victor Von Doom (Toby Kebbell) lives up to his name as Dr. Doom. After the humans have become superhumans, the story doesn't do much except contriving a way for the four heroes to fight as a team against evil megalomaniac Doom, whose modest goal is to suck our planet into a black hole.  Where are The Avengers when you need them? Oh yeah, different universe. 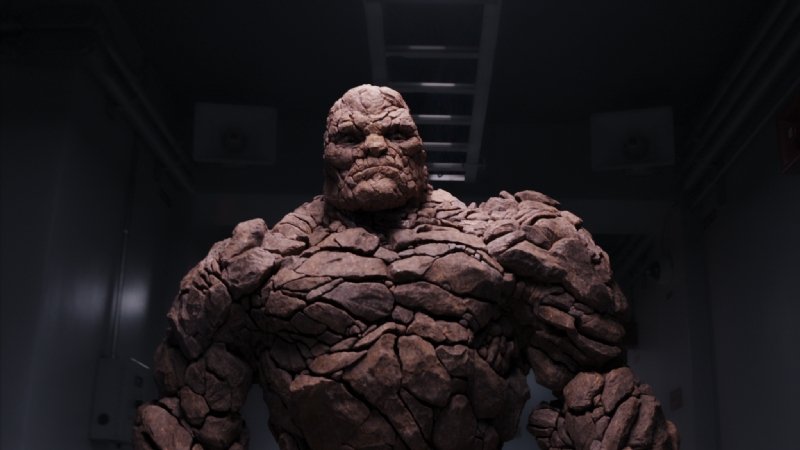 The dark tone is welcome, although it isn't as effective here as in Batman Begins. It makes Fantastic Four seem more serious and adult than one might guess from the generic narrative. Unfortunately, there's not much going on in the film. Half the running length (the better half, I might add) is spent introducing the characters and the other half compresses their transformation and confrontation with Doom into about 40 minutes (including a disastrous one-year time jump). The climax is rushed and the Battle Royale has the been-there done-that flavor becoming increasingly common in comic book movies. 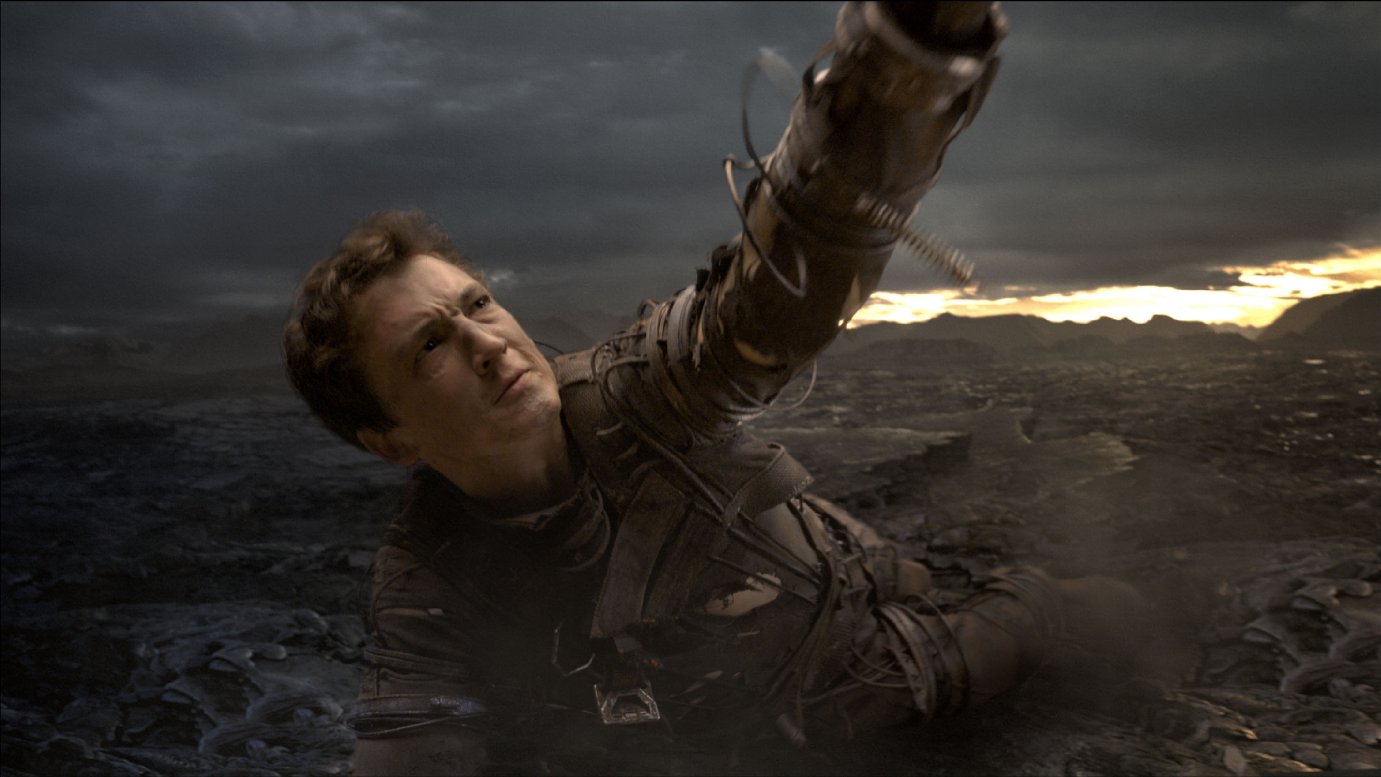 The men and woman cast as The Four are solid, charismatic actors and they do their best to sell wafer-thin characters. Little time and effort is spent developing the leads into three-dimensional individuals and their interpersonal interaction is weak. The subtext of "family" is repeatedly stressed (as it was in the comic books), but it never takes root. There's no sense of camaraderie or closeness among these four. Ben and Reed's friendship is strained. There's barely a whiff of romance between Reed and Sue (one of comic-dom's supercouples). As for Doom, this is an inglorious beginning for one of Marvel's most infamous and malevolent villains. His motivations are feeble and his appearance ignores the character's iconic look. Might as well just call him Generic Comic Book Bad Guy #1.

Those who are able to divorce Fantastic Four from the source material may be more forgiving than long-time aficionados of one of Marvel's oldest series. As a superhero movie, it falls into the "adequate" range of the spectrum - neither memorable nor forgettable. There are hints of a more compelling story but they are never developed and the movie as a whole seems like the unhappy marriage of competing agendas. Nothing new to see here… move along.