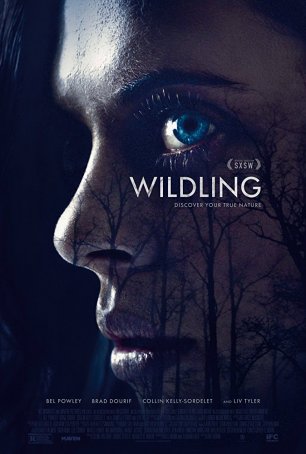 Wildling starts out strongly but the qualities that make the first 20 minutes engrossing and harrowing drain away and the movie morphs into a thoroughly unsatisfying excursion into fantasy-tinged horror. As directed by first time feature filmmaker Fritz Bohm, Wildling is a mess with a rushed narrative containing various wtf moments and a too-dark aesthetic that makes one wonder whether the production crew forgot to pay the electric bill. At times, the lack of light combined with Bohm’s penchant for jarring cuts, makes it almost impossible to figure out what’s going on.

To the extent that Wildling has anything to offer beyond Bel Powley’s creepy performance, it comes during the setup. That’s when we meet Anna (played by two child actors who are subsequently replaced by Powley as the character ages), a young girl kept locked in her room by her “Daddy” (Brad Dourif), who tells her frightening stories about weird creatures (“Wildlings”) that live in the woods. He electrifies her door, saying it’s for her protection. Their twisted captor/prisoner relationship hits a snag when Anna enters puberty. Her first period sends Daddy into a panic. His initial reaction is to tell her she’s sick and inject her with “medicine” (a serum that suppresses the production of estrogen) but, when that doesn’t work, he shoots himself in the head. The police, lead by Sheriff Ellen Cooper (Liv Tyler), rescue Anna and she’s forced to learn the difference between what she saw through a small window in her cell and the outside world. Meanwhile, Daddy, having survived the suicide attempt, lies recovering in a hospital bed.

When Wildling works to establish Anna’s reality and show her awkward attempts to adapt to “normalcy,” it does an effective job. At school, she’s the strange girl who’s whispered about. When a fellow student invites her to a party, she takes this as an offer of friendship. And she’s unprepared for the influence of hormones. She has a hyperactive sex drive but she’s not sure how to manage it. Sheriff Cooper’s teenage son, Ray (Collin Kelly-Sordelet), proves to be a willing accomplice in that area. (At first, we think he’s an opportunist but it turns out he has feelings for Anna.)

The more deeply the film strays into horror territory, however, the more problematic it becomes. A subplot featuring James Le Gros as a nutcase who wears wolf skins and lives off the grid comes out of nowhere, is awkwardly integrated, and (worst of all) functions as a deus ex machina. Wildling is more often incoherent and confusing than scary. Character interactions become perfunctory. By the end, there’s a sense that the movie should be enjoyable in a campy sort of way except that everyone involved – from the director to the actors – is taking things seriously. 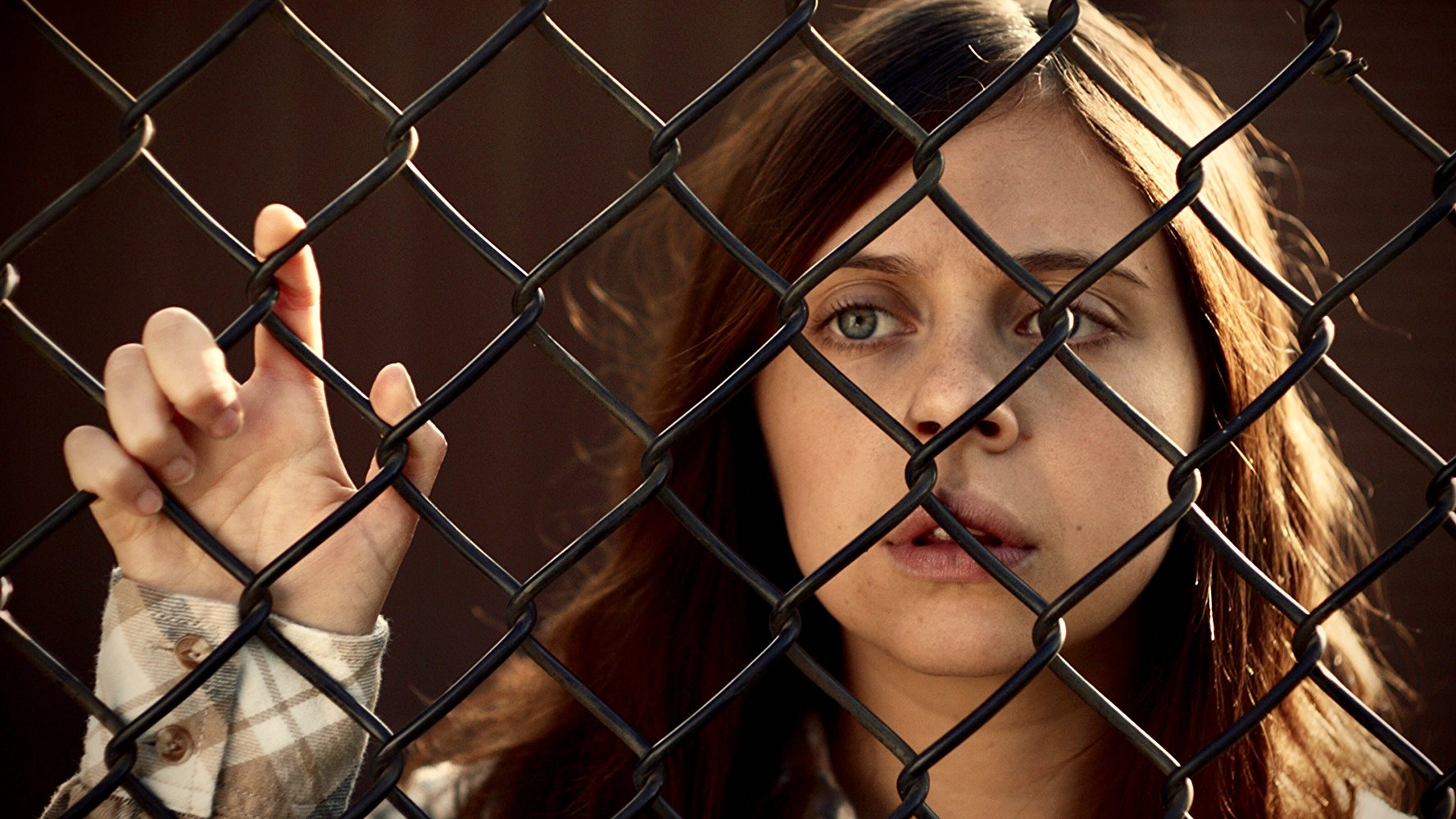 Far too much of the movie features Anna running around in the woods. Barefoot. In the dark. The shaky camerawork combined with inelegant editing and minimal lighting turns many of these scenes into grayish, hard-to-decipher messes. When one character is killed, it takes a while to figure out (a) who the dead person is and (b) what happened to him. Then there are the suspension of disbelief hurdles… A girl, rescued from a 15-year captivity, is treated in a cavalier manner and her kidnapper is neither arrested nor detained. The “investigation” into a slasher murder is laughable and obviously no one in this town has heard of the Miranda Rights, nor would they care if they had. Being labeled as a “horror/fantasy” doesn’t relieve a movie of the responsibility of addressing real-world logic and conventions. Wildling isn’t supposed to be taking place a long time ago in galaxy far, far away; it’s here, on Earth. The problem isn’t with the existence of werewolf-like creatures called “Wildlings” (which are intended to be allegorical representations of misunderstood, mistreated groups of people) but its willful ignorance of everyday norms. We never believe in this world.

Wildling features a committed performance by Powley (the star of The Diary of a Teenage Girl), the 25-year old who can convincingly pass for someone a decade younger. Horror veteran Brad Dourif (who, among many other things, was at one time the voice of Chucky) adds a dash of the sinister to the proceedings, especially during the prologue. Whatever these two performers bring to Wildling, however, isn’t enough to overcome the problems posed by the sloppy script and inexpert filmmaking techniques.