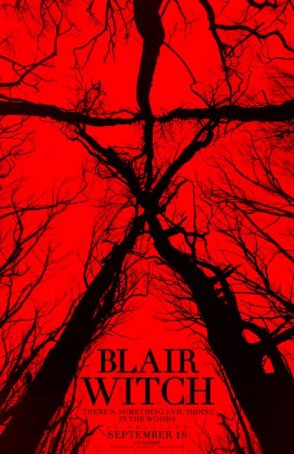 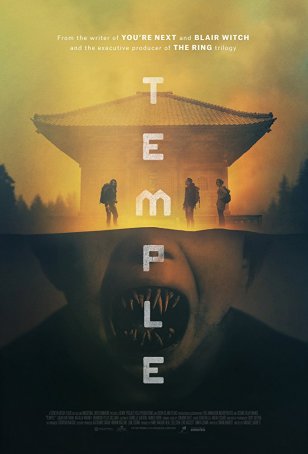 One common complaint about modern-day horror is a tendency to spoon-feed plot elements to viewers, revealing not only too much about the resident evil but doing it in a manner that leaves little to interpretation. Whatever its flaws, and there...