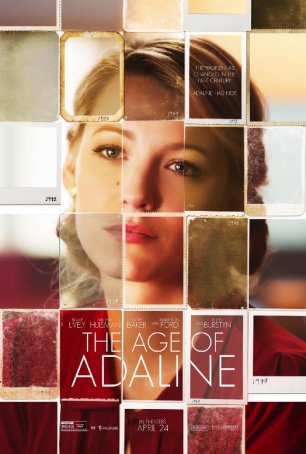 Note: This review includes spoilers for the movie Interstellar, believe it or not.

The Age of Adaline wants viewers to think of it as a modern-day fairy tale. Such a conceit, however, can be seen as an excuse for slipshod writing. The need to judge fables on their own "unreal" terms doesn't free them from the necessity of telling a compelling story. That quality is missing from The Age of Adaline. Haphazardly plotted, it not only falls prey to absolute predictability but chooses to have nearly every important conversation (except one) occur off-screen. That sort of laziness is unacceptable and results in a strong sense of audience dissatisfaction. Despite being 107 years old, Adaline Bowman (Blake Lively) doesn't look a day over 29. The incessantly chatty narrator informs us that in 1937 Adaline was involved in a car accident and, as a result of drowning, hypothermia, and a lightning strike, she was imbued with the gift of eternal youth. Like all forms of magic, this is not explained, nor is an explanation needed. As the years pass, people start to notice there's something strange about her - no wrinkles, no gray hairs, no age spots on her skin. She is forced to go into hiding and change her identity every decade to avoid attracting notice. She vows never to form attachments with other people - a rule she breaks once during the '60s when she romances a pre-med student named William Jones (played as a strapping 20-something by Anthony Ingruber and as a less strapping 70-something by Harrison Ford) and once in 2015 when she falls for handsome Ellis Jones (Michiel Huisman). Through all of this, the one constant in her life is her daughter, Flemming (Ellen Burstyn), who has celebrated more than 80 birthdays.

For about the first hour (at least after the initial information dump provided by the narrator), The Age of Adaline weaves a convincing tale. We are provided with a portal into the title character's life - that of a woman who has lived beyond her natural lifespan but is still hale of mind and body. She is lonely and isolated, unable to form relationships or settle down. He daughter is an old woman and will soon go the way of all old women, and then Adaline will be alone in the world, with only a dog to love.  But it won't be her current pet because he dies early in the film. 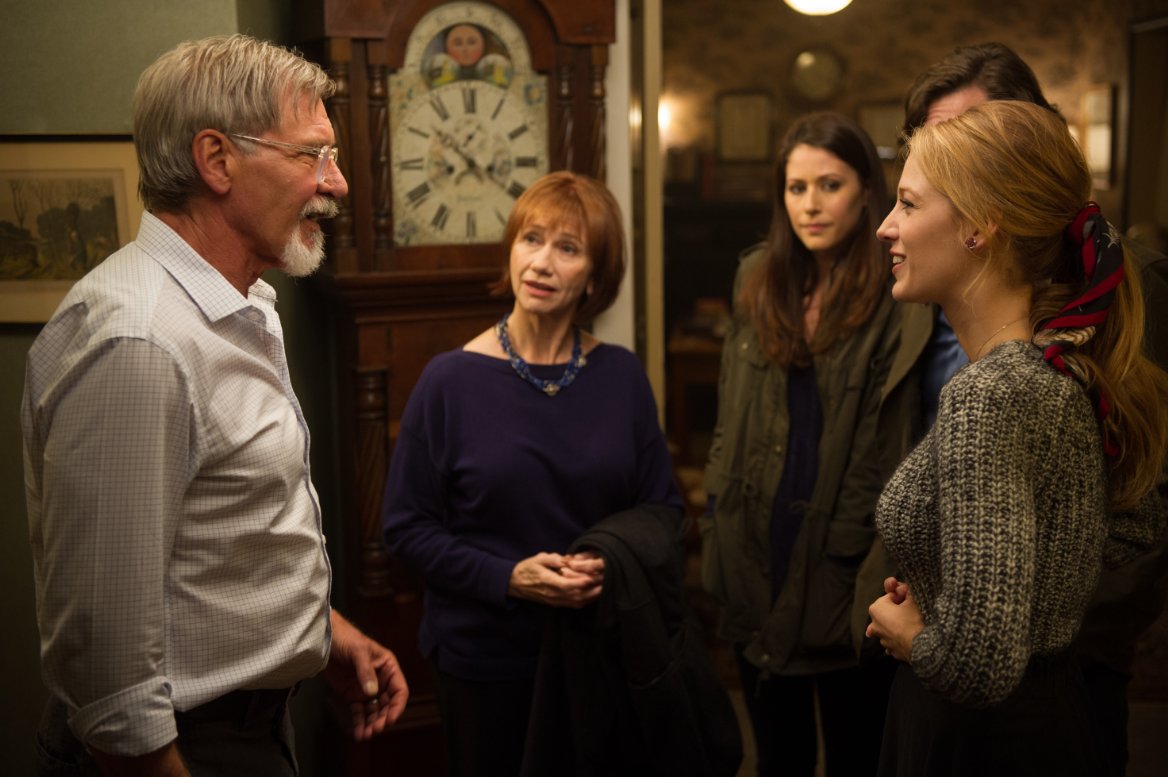 Sloppy writing decimates the goodwill The Age of Adaline earns during its early scenes. The movie takes a detour into Nicholas Sparks territory and never fully recovers. Important scenes are glossed over or skipped altogether. The filmmakers seem to believe that, since their story is a fairy tale romance, they needn't bother with details like credulity and incredibly coincidences can be shrugged off. That might be true in a better constructed movie but this one has a foundation of sand. It's the filmmakers' job to sell us on this reality - to pull the viewers in, shedding (if only for a couple of hours) the skin of cynicism. They don't do it. As a result, The Age of Adaline seems not fluffy and innocent but hokey and contrived.

I have been impressed with Blake Lively in films like The Sisterhood of the Traveling Pants and TV shows like Gossip Girl. However, she fails to convince as a 107-year old trapped in a much younger body. She seems like either a 29-year old or a 29-year old pretending to be someone older. This miscasting hurts the movie from the start and it doesn't help that Lively exhibits little chemistry with her various leading men, be they young like Anthony Ingruber and Michiel Huisman or old like Harrison Ford. The grizzled veteran, who will soon again be Han Solo, gives one of his best performances in years in the service of a film he could have sleepwalked through. 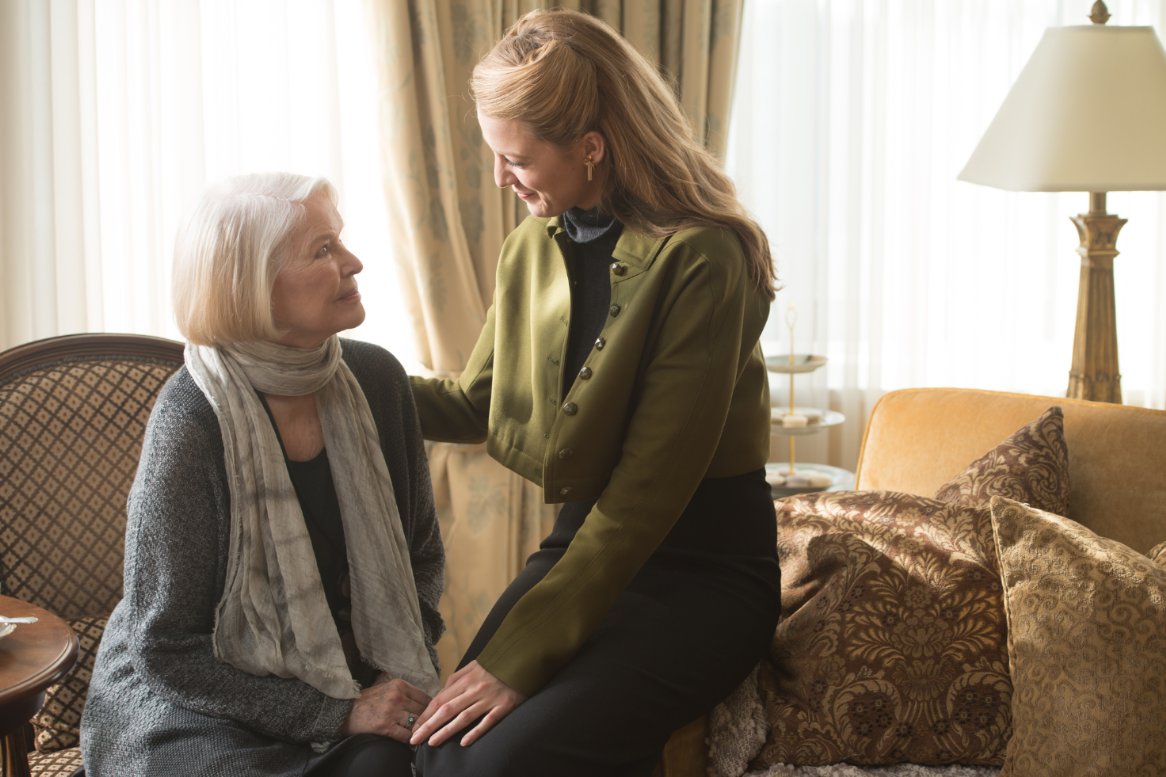 Last November, Interstellar included a similar plot point to The Age of Adaline: a still-young parent interacting with a child in her twilight years. In Interstellar, it was poignant. In The Age of Adaline, there's little emotional impact. Strangely, in both movies, the "old child" is played by actress Ellen Burstyn, who appears to be the go-to performer for roles of this nature.

The Age of Adaline wants to be more than a fantasy-tinged Harlequin romance but poor storytelling techniques rob it of an opportunity to use the premise as more than an awkward plot device. When a movie provokes audiences to chortle when they should be sniffling, something has gone fundamentally wrong.