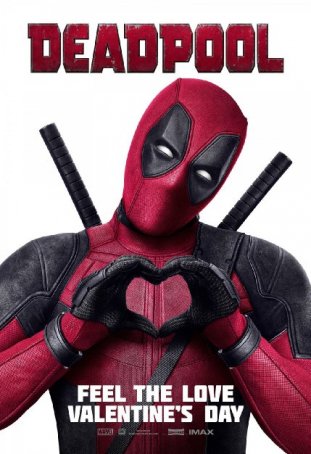 Deadpool is subversive. It’s the first major comic book movie to venture this deep into satire and one of the rare ones to earn an R-rating. For those who feel superhero films have become stale and predictable, Deadpool provides as much of a shock to the system as the ice water bucket challenge. More often than not, fans have griped about the way bits and pieces of the Marvel pantheon were rented off to Sony and 20th Century Fox back in the 1990s. Fox, because of its incompetent handling of Fantastic Four, have earned the lion’s share of criticism. In the case of Deadpool, however, we can perhaps be thankful that the character falls under Fox’s umbrella. It would be hard to imagine the powers that be at Disney allowing this kind of flippant entry into their carefully constructed Marvel Cinematic Universe. Compared to Deadpool, Guardians of the Galaxy is a bastion of sobriety and good taste.

Deadpool has the potential to appeal to those who have grown weary of the superhero genre. There are no sacred cows and everything that can be lampooned is lampooned. As snarky as the environment is, however, an element of homage still exists. Deadpool has a heart (even if it’s sometimes a little difficult to find). The movie’s voiceover narrative states that this is a love story and, in the end, that’s what it proves to be. As ludicrous as the Valentine’s Day release might seem, it fits after a fashion. 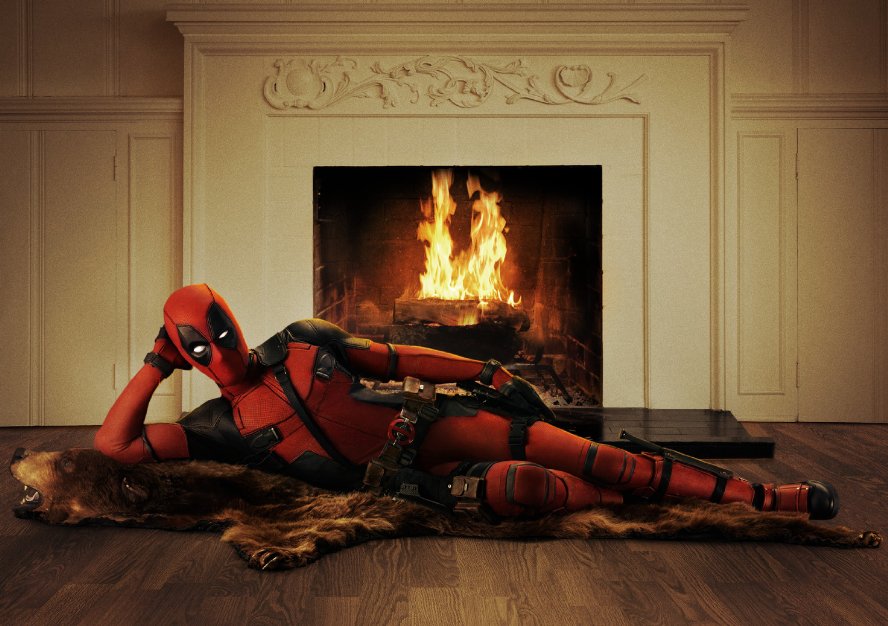 The origin story is buried in flashback. The “present time” introduces us to the title character (played by Ryan Reynolds) who has some anger management issues. Forced to wear a mask because his face looks like cottage cheese, he pursues his life’s ambition with an admirable single-mindedness. That goal: find and kill Ajax (Ed Skrein), the man responsible for his immortality and his ugliness. He blames Ajax for severing his connection with his soulmate, Vanessa (Morena Baccarin), as well as subjecting him to inhuman torture. Deadpool’s obsession with ridding the world of Ajax and his henchwoman, Angel Dust (Gina Carano), is viewed unfavorably by the X-Men, who dispatch mutants Colossus (Stefan Kapicic) and Negasonic Teenage Warhead (Brianna Hildebrand) to thwart the homicidal elements of his revenge plot.

Deadpool is a classic anti-hero and, as such, he earns our respect because he isn’t bound by the rules of morality and propriety that hamstring many traditional comic book heroes. Deadpool has no compunctions about killing, maiming, and torturing. He doesn’t do these things without reason but, given even the flimsiest of excuses, he’s not afraid to dirty his hands. The movie’s offbeat style, the credit for which can be spread among director Tim Miller, the screenwriters, and Ryan Reynolds, thrives on so-called “fourth wall breaking.” Not only does Deadpool talk directly to the audience but he’s aware that he’s in a movie and speaks openly about the genre. At one point, when told he’s being taken to see Professor X, he glibly responds: “Which one? Stewart or Mcavoy?” Deadpool fuses the attitude of Kick-Ass with the self-awareness of Scream. We know from the opening credits that this is going to be a very different kind of comic book movie and the running length is short enough (about 105 minutes) that we don’t tire of the quirkiness. 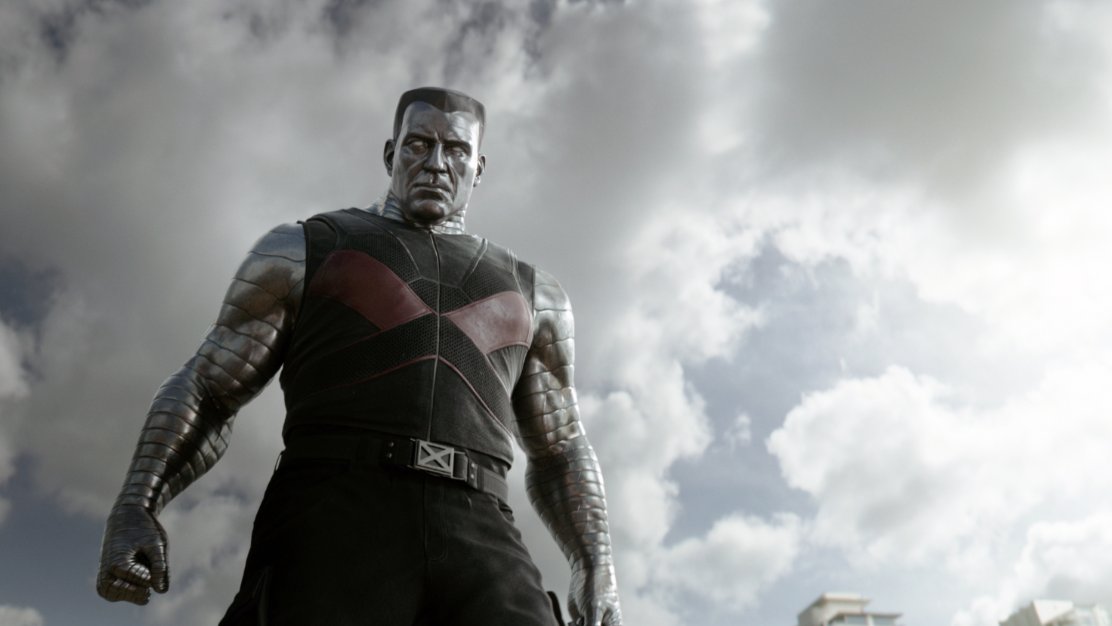 According to Reynolds, Deadpool is the last superhero-type he will play. This isn’t the first time he has worn the costume - he previously appeared in the forgettable first stand-alone Wolverine movie. Reynolds, however, is perhaps best known in the comic book universe for his participation in the disastrously received Green Lantern movie. He was also in movie adaptations of Blade: Trinity and R.I.P.D., lending credence to the calls from some fans that he shouldn’t be allowed near a comic book property. He gets it right with Deadpool. His tongue-in-cheek approach is perfect for the role and he brings sufficient humanity to the character that we find ourselves reluctantly caring about Wade Wilson’s fate.

Earlier drafts of the script added more mutants to the action but, in the end, only Colossus and the bizarrely-named Negasonic Teenage Warhead appear. The movie isn’t special effects-heavy (at least not to the degree that most superhero movies are) but some of the budget was lavished on those characters. Neither Gina Carano’s  Angel Dust nor Ed Skrein’s Ajax represents villainy at its most impressive but their limitations aren’t a detriment; Deadpool doesn’t require a forceful or charismatic bad guy. Homeland and Gotham’s Morena Baccarin is appealing as the title character’s love interest.

Excitement in fan circles about Deadpool is understandable: this is a different kind of movie. The only rule it adheres to is that tropes are made to be eviscerated, turned on their heads, and trampled over. Deadpool faces some challenges. Mid-February isn’t a fertile time for superhero movies and the R-rating will keep a core element of the comic book audience away (at least officially). But this is a hugely entertaining motion picture strong word-of-mouth should make it one of 2016’s early winners.