Thank god for Jake Gyllenhaal.  Absent his performance, Demolition would have been a more unbearable slog than it is. It’s rare when a good performance can save a bad movie but it can make some of the more tedious parts watchable. The problem with this film isn’t the premise - a man trying to re-center himself following the death of his wife - but that, for the narrative to be successful, it needs to immerse the viewer in the character’s mindset. Because that never happens, Demolition founders and its overt symbolism feels forced instead of organic. The production is uncomfortable and artificial, lacking internal logic and tonal consistency.

Gyllenhaal plays Davis, a New York investment banker whose wife, Julia (Heather Lind), dies in a car accident. In the wake of her passing, Davis wanders through life in a stupor - an attitude that concerns his father-in-law (and boss), Phil (Chris Cooper). As his disconnection with reality escalates, Davis befriends a vending machine customer service representative, Karen (Naomi Watts), and bonds with her troubled teenage son, Chris (Judah Lewis). Meanwhile, Davis embarks on a path of physical destruction, starting with small things like appliances and escalating to where he purchases construction equipment to demolish his house. 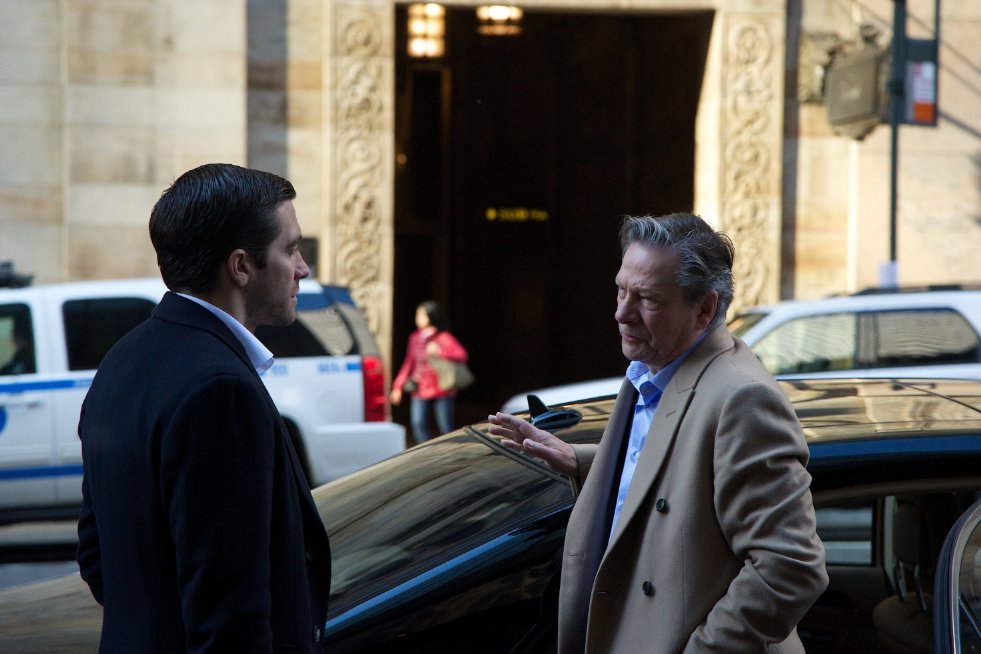 Demolition doesn’t earn its ending. Despite spending 2/3 of the film illustrating how Davis’ grip on reality loosens, the point at which things snap back into focus occurs suddenly and with minimal preamble. At least one key relationship is left unresolved and, when the final credits arrive, they’re accompanied by a creeping sense of dissatisfaction. It’s not hard to envision what Canadian-born director Jean-Marc Vallee (whose most previous effort was the Reese Witherspoon-in-the-wilderness tale Wild) is attempting… but he doesn’t get us to the point where we lose sight of the theater’s confines and sink into the protagonist’s reality. The only thing to prevent Davis from becoming a ridiculous caricature is Gyllenhaal’s performance.

The narrative is like a jigsaw puzzle with too many pieces missing. We’re led to believe that Gyllenhaal’s disconnection began long before his wife’s death and the sudden isolation accelerated things. He says he didn’t love Julia; does that make his visions and flashbacks lies? Is he mentally ill (as his hallucinations might indicate) or is this merely the director’s attempt to provide visual representations of his thought processes? Do the laws of physics not apply in this universe? How else to explain that he can demolish half his house without disconnecting the utilities and not electrocute himself (and, at a later point, to have working power and running water). 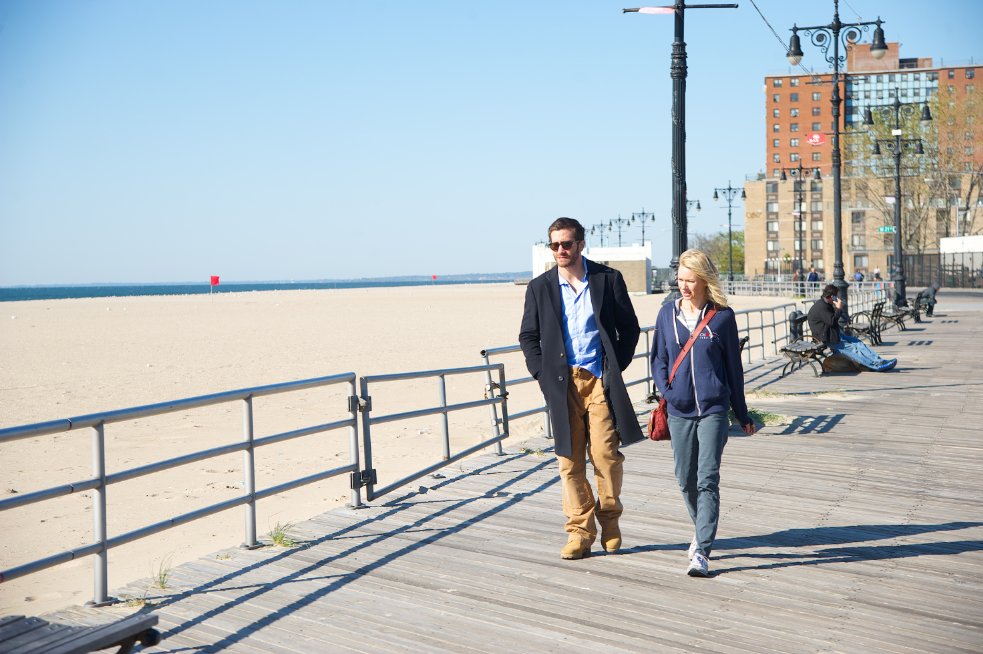 Despite darkly comedic overtones, Demolition is bleak. Although there are some witty moments interspersed throughout, most of the so-called “humor” is mean spirited and unfunny. Vallee is unable to achieve a stable tone. Viewers are constantly on edge because, considering Davis’ self-destructive tendencies, there’s an expectation that he may do something suicidal. Scenes in which he’s driving are especially difficult. In a different film, this technique might be lauded as a way to enhance suspense. But this isn’t a thriller and the last thing the viewer wants while trying to ponder a character’s disintegration is to wonder whether he’s going to drive headlong into oncoming traffic.

Although Demolition is trying to offer an opportunity for philosophical pondering, the result, instead of being powerful or moving, is pretentious and off-putting. The film’s “European” flavor doesn’t excuse its inability to flesh out credible characters. Suspension of disbelief should never be an issue in a drama. By keeping viewers at arms-length from Davis, Vallee is unable to camouflage the falseness of his protagonist’s reality. In a better movie, we wouldn’t notice (or perhaps care) that the power isn’t turned off and the cops never show up. Here, however, overlooked details add to the disappointment resulting from a movie blessed with a solid premise and a committed cast that’s unable to deliver more than 100 minutes of tedium.