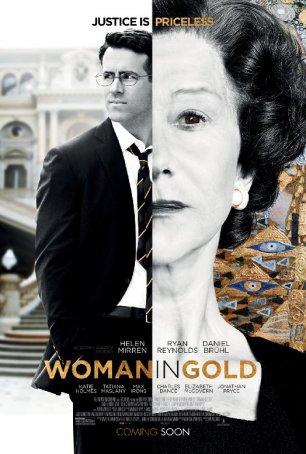 Hollywood loves stories about crusading lawyers. For as long as there have been movies, there have been courtroom dramas and, although attorneys may be regarded with skepticism in the real world, they are more often than not heroic on-screen. Although Woman in Gold has a larger agenda than merely lionizing another lawyer, the skeleton of the movie is formed by the transformation of Ryan Reynolds' Randol Schoenberg from a low-profile worker bee into the man at the center of an international controversy.

Woman in Gold bears the "based on a true story" moniker and, as is almost always the case, that means certain elements of the narrative have been scripted to improve the cinematic experience. Essentially, however, this is an accurate account of what happened. The story begins in the late 1990s and follows the efforts of Maria Altmann (Helen Mirren), an octogenarian Jew, to retrieve paintings stolen from her family when the Nazis occupied Austria in the 1930s. To help in her dealings with the Austrian government, which is highly resistant to giving up several Klimpt paintings they believe to be rightfully theirs, Maria hires the inexperienced Randol. Despite initially being a reluctant participant in the drama, Randol becomes dedicated to the cause and, when his early attempts to restore the paintings to Maria are rebuffed, he sues the Austrian government in U.S. court and litigates the case all the way to the Supreme Court (where it was heard in 2004). 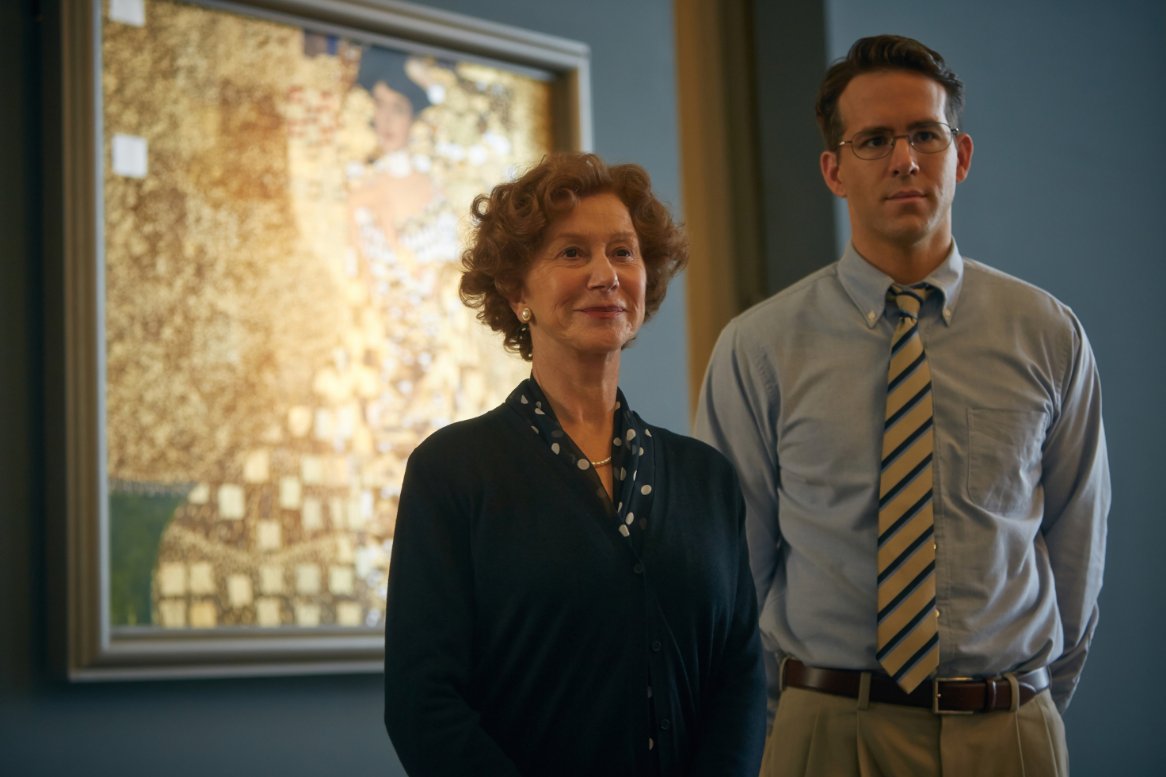 Woman in Gold is arguably of more interest for its historical perspective than for its drama. Although there is some suspense in the courtroom proceedings, no one would mistake this for the next To Kill a Mockingbird or The Verdict. Additionally, while an attempt is made to fashion a (platonic) relationship between Maria and Randol, the result is superficial. The insight the film brings to the tenacity with which Austria fought against returning stolen property to Jewish exiles (or the heirs) is telling. The further in time we come from the Holocaust, the easier it is to forget (or deny). A central theme in Woman in Gold is that the passage of time doesn't wash away the sins of the past. The crimes of the Nazis do not have a statute of limitations. Current possession of stolen items does not mean they shouldn't be returned to the owners from whom they were taken.

Director Simon Curtis (My Week with Marilyn) jockeys back and forth across the years, frequently flashing back to the 1930s when Maria (played in this era by Orphan Black's Tatiana Maslany) and her family fall under the Nazi shadow. The story of how Maria and her husband escaped from Austria (and were forced to leave behind loved ones to their certain doom) while being pursued by German officers plays out in parallel with the modern-day narrative of Maria's return to the country of her birth. The 1930s segments are more compelling than those that transpire around the turn of the century, but that's the nature of telling a tale set in such a volatile time. 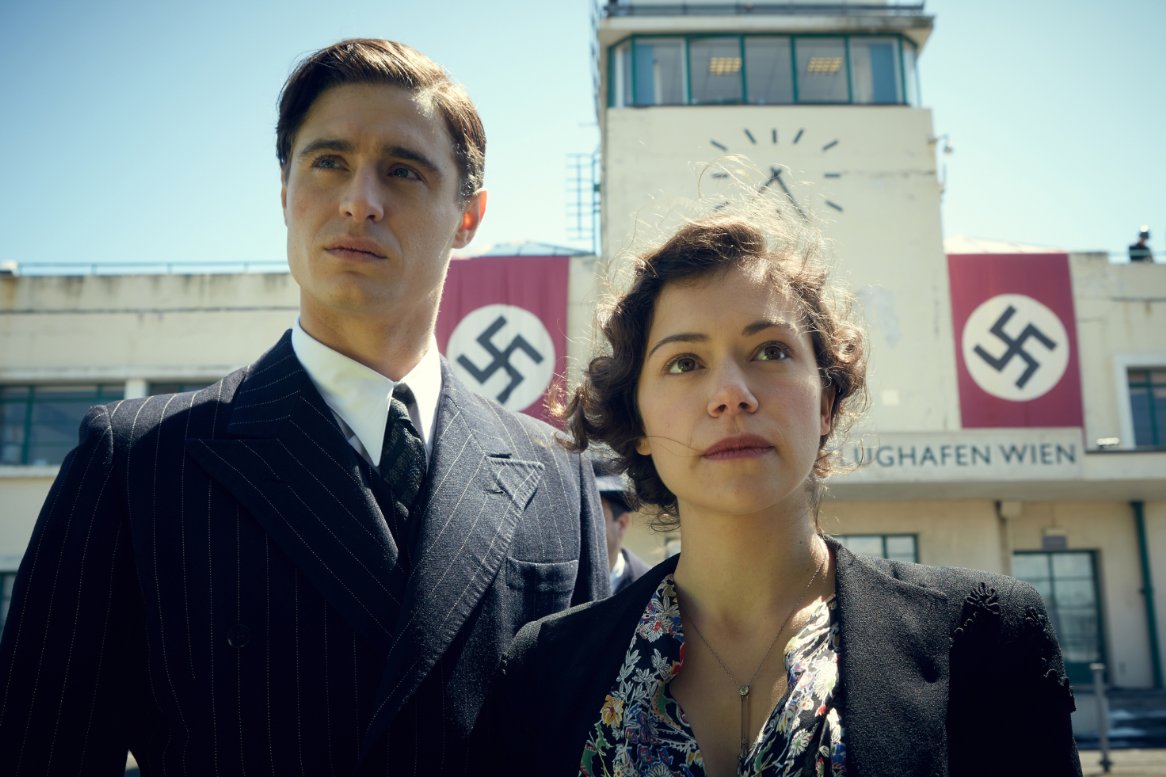 As befits an actress of her stature and capabilities, Helen Mirren is given top billing. She brings a sense of long-suffering dignity to Maria but, in truth, hers is a supporting role. This is Ryan Reynolds' movie. Although Reynolds is often associated with lightweight films, he has shown himself to be an effective actor and his performance here exhibits the right mixture of earnestness and likability. He breathes life into the somewhat predictable arc traversed by Randol's character.

Woman in Gold, like most courtroom dramas, is invested with a crowd-pleasing element. The film's demographic is probably limited to older art-house audiences - it has little to offer multiplex crowds seeking outrageous action and more outrageous comedy. Like most dramas, it seeks to connect with its audience and, providing they are open to the story it's telling, it works both as a reminder of past wrongs and an assurance that justice sometimes triumphs.