It’s probably fair to say that Liam Neeson could do this role in his sleep. Perhaps that would explain the curious lack of energy not only in his performance but in the production as a whole. Ever since Neeson became accepted as an action star (with Taken), there has been a predictability to these regular productions. Generally speaking, they have focused on Neeson as a strong, silent vigilante striking a blow for justice. Honest Thief is perhaps the clumsiest of the bunch and, while aspects of the film flirt with “guilty pleasure” territory, the screenplay is so incredibly dumb that it’s never possible to suspend one’s disbelief sufficiently for the movie’s high points to offer more than a fleeting moment’s satisfaction.

Honest Thief uses the “innocent man wrongly accused” concept as its core idea. Hitchcock made a career out of finding all sorts of permutations for this premise but Mark Williams is no Hitchcock. His screenplay (co-written with Steve Allrich) is the kind of thing Hitch would have abandoned at the outline stage, rightly believing that the overall lack of credibility related to law enforcement procedures and lawmen’s intelligence would torpedo the project from the start. The movie fails not so much because it follows a predictable, plot-by-numbers trajectory but because its version of how the FBI works is so far divorced from reality as to be farcical.

Neeson plays the virtuous ex-Marine Tom Carter, a.k.a. the “In and Out Bandit” – a super-criminal who has spent the last eight years robbing banks with such precision that the Feds have no clues to his identity. Along the way, he has accrued something like $9 million which, like any self-respecting bank robber, he keeps in a rental storage unit. (Where else would you put it? In a bank?) But there’s nothing like falling in love to quash one’s criminal instincts so, one year after meeting Annie (Kate Walsh), Tom decides to go straight. He intends to make an honest woman out of her, but only after she has made an honest man out of him. 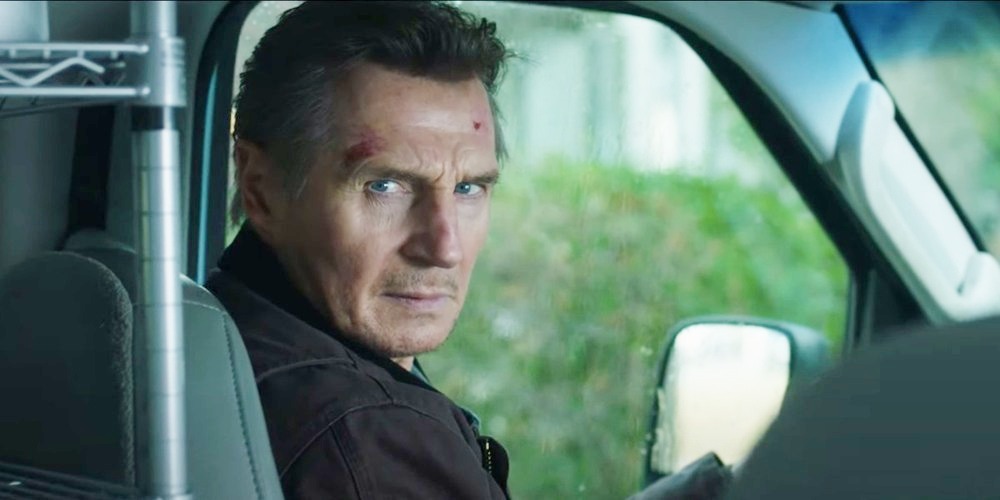 His plan to put his unsavory past behind him defies logic (except in the mind of a Hollywood screenwriter). Is he going to get a lawyer and turn himself in? Is he going to go to the press? Is he going to give all the money to charity? Or is he going to place an anonymous call to the FBI and tell some overworked agent that he’s really the bandit and he’d like to meet? His decision to go with the fourth option is just one of many head-scratchingly dumb choices that are made only by movie characters being forced to act in ways that favor specific script requirements. At any rate, Tom ends up on the run from a pair of opportunist FBI agents who have framed him for murder while Annie languishes in a hospital bed and The One Good Cop thinks something might not be kosher but isn’t sure what.

No one in Honest Thief acts in a manner that could be considered rational. Tom is too noble to be believable. He makes Neeson’s Qui-Gon Jinn seem like a Dark Side collaborator. His decision to turn himself in, accept a prison sentence, and return all the money indicates that perhaps he got caught in one of the blasts he used to open a safe. Annie is so smitten that, after only a moment’s horror about learning her boyfriend’s vocation, she seems ready to belt out “Stand by Your Man” and go on the run with him. The Bad Guys, Agent Nivens (Jai Courtney) and Agent Hall (Anthony Ramos), transform instantaneously from flunkies into psychopaths. And The Good Guys, Agent Meyers (Jeffrey Donovan) and Agent Baker (Robert Patrick), violate countless procedures about interviewing potential suspects. 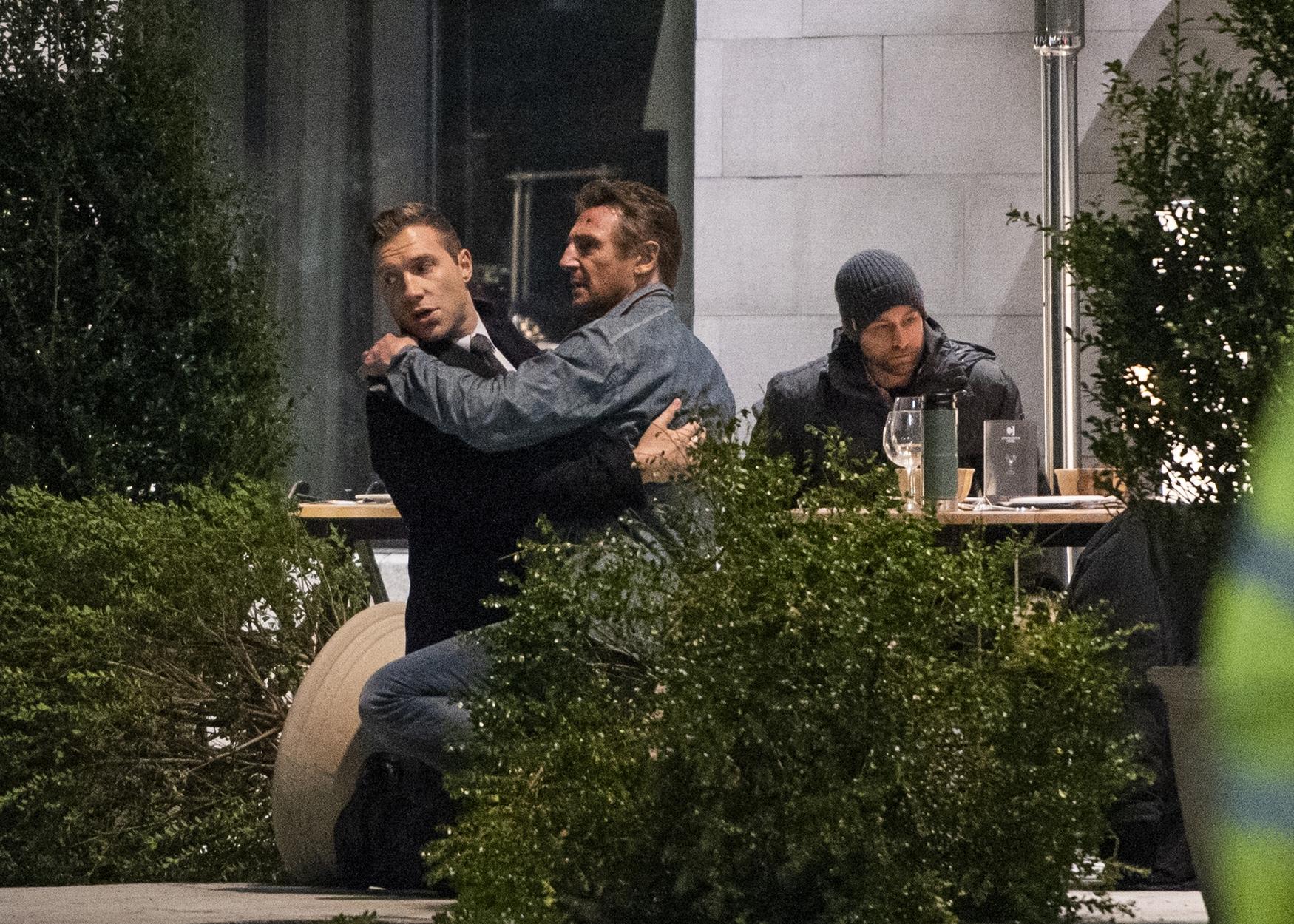 Neeson, normally a strong, likable presence, is unable to overcome the script’s shortcomings. He also doesn’t seem invested in the character the way he did in the three Taken movies and the various knock-offs that followed. Jai Courtney is immediately recognizable as the movie’s villain. It’s partially the Courtney sneer that gives him away, not to mention the fact that no one believes the actor as anything but a creep and a killer. (That’s one reason why the final Die Hard movie, in which he played Bruce Willis’ son, didn’t work.)

Although Honest Thief is being billed as an “action thriller,” it’s really neither. Aside from a few perfunctory chases and fights, there’s not much “action” going on and what little there is could hardly be considered “thrilling.” Neeson appeared recently in a smarter, edgier, and more exciting film about criminals (called Widows) – I suggest searching that one out instead. When made with a degree of competence, a B-movie can be entertaining in a thoroughly unpretentious way. But when made like Honest Thief, it’s a tedious, overlong embarrassment that not even Liam Neeson’s craggy countenance can save.