The marketing for Ophelia needs only one sentence to describe the film’s mission statement: “A re-imagining of Hamlet, told from Ophelia's perspective.” Although an intriguing way to deconstruct and reassemble a story familiar to most people who have taken high school English, Ophelia doesn’t live up to its promise perhaps because the lead character, even after having been “expanded,” is still rather flat. There wasn’t much to Hamlet’s Ophelia and there’s not a lot more to this production’s version of her.

Ophelia tracks Hamlet closely, eliding most scenes in which Ophelia doesn’t appear. There are a few new “twists” that never made it into Shakespeare’s version of the story and the demeanors of certain characters have been tweaked. Claudius (Clive Owen), for example, is vicious and abusive. Gertrude (Naomi Watts) is vain and mercurial. Hamlet (George MacKay) is an even bigger wimp than in the classic play. And Ophelia (Daisy Ridley) is not as nuts as we’ve been led to believe. Hey nonny-nonny!

The movie’s story begins well before the Act I of the play. Gertrude, married at the time to King Hamlet, takes a young Ophelia under her wing. Although the girl is ridiculed at court by her “betters”, she catches the eye of the Prince and they are secretly wed. Eventually, the story moves into familiar territory. The old king dies, Gertrude marries his brother, and Hamlet starts down a path of vengeance. The screenplay, adapted by Semi Chellas from Lisa Klein’s novel, opts for colloquial dialogue that paraphrases (rather than replicates) Shakespeare’s. As a result, few of Hamlet’s famous phrases remain intact. 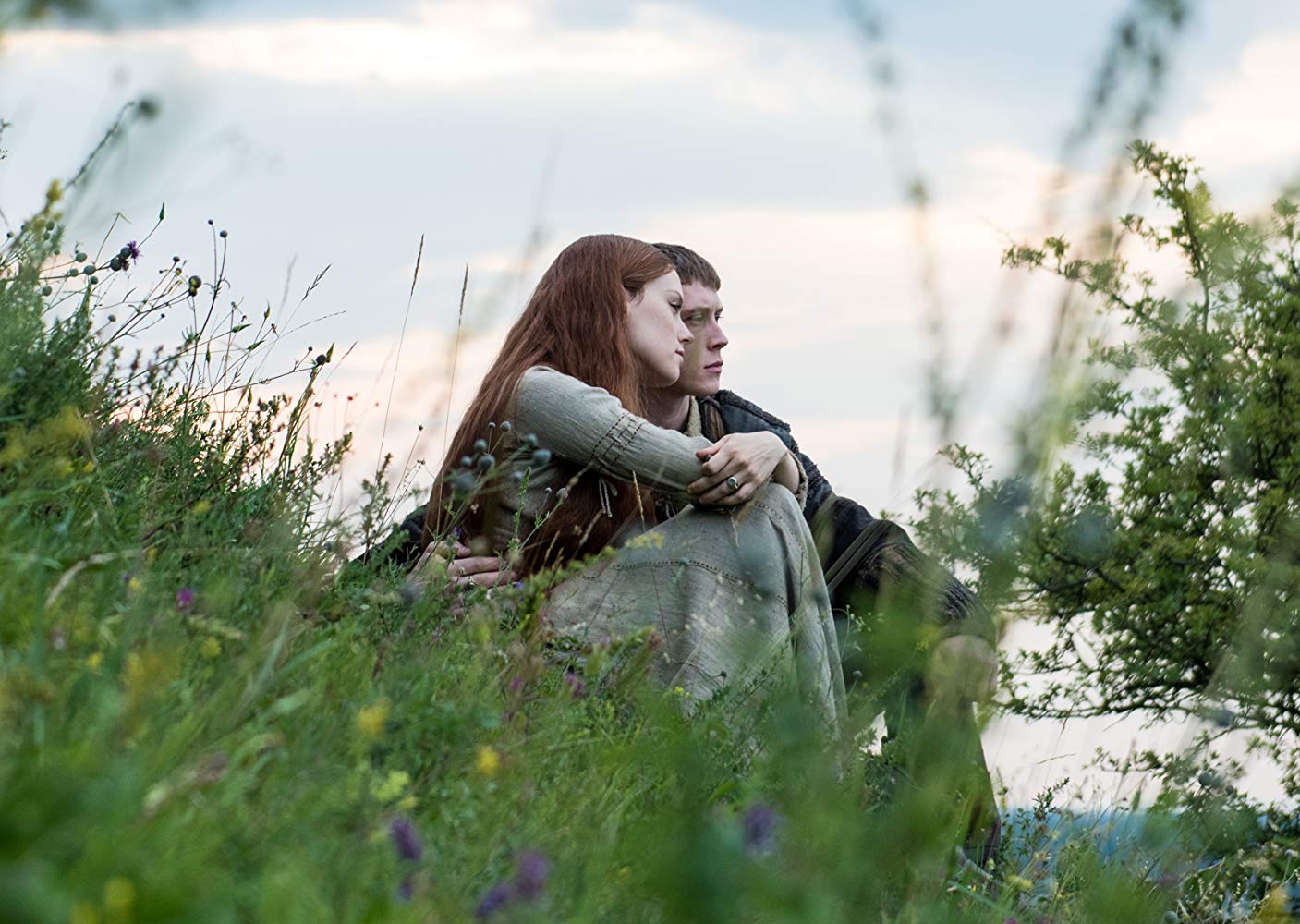 Although Ophelia offers a new perspective of Hamlet, it’s not compelling enough to represent a story that must be told. Part of that could be the result of directorial choices made by Claire McCarthy. Although Hamlet is one of the Bard’s most recognizable tragedies, it contains its share of comedic moments. Ophelia adopts a dour tone and the instances of wit are limited to word play (such as “alas” being interpreted as “a lass”). It’s hard to determine whether Daisy Ridley’s portrayal is a result of the material or a directorial mandate. Regardless of the cause, there’s little in this low-energy performance of the commanding presence Ridley has displayed as Rey in the Star Wars sequels.

Over the years, Hamlet has proven to be Shakespeare’s most versatile play. With each successive director bringing something different to his or her adaptation, Hamlet has proven to be infinitely pliable, open to a plethora of interpretations and iterations. In many ways, Ophelia is less audacious than some of the celebrated “straight” versions of the story (such as Kenneth Branagh’s opulent, star-studded, four-hour version). Although the film isn’t exactly drab, it suffers from a weak protagonist and a narrative that leans too heavily on the original text without finding enough new material to give it a life of its own. If Ophelia accomplishes one thing, it’s to illustrate that Shakespeare chose the right person as the main character of this drama.