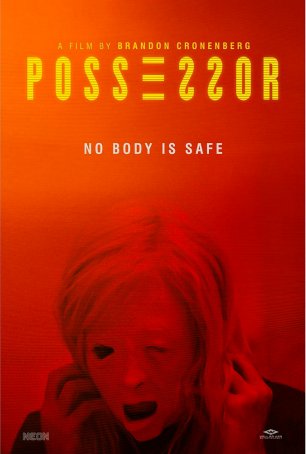 Possessor (or, as it is sometimes being called, Possessor Uncut) is a science fiction/horror film from Canadian filmmaker Brandon Cronenberg. It can be fairly said that, at least in this case, the apple doesn’t fall far from the tree. Possessor is the kind of film Brandon’s dad, David, would be happy to have made – during the course of his 40+ year career, he was known for these kinds of extreme, envelope-challenging, Outer Limits-ish productions. Brandon has apparently inherited a great deal from his father both in terms of his filmmaking techniques and his taste in material. As science fiction, Possessor is a little disappointing – it does too little with a pregnant premise crying out for deeper inspection. As horror, however, it’s a rousing success – a shocking and disturbing gem that doesn’t betray itself by softening things during the final act. Oh, and to borrow a phrase, “There will be blood.” Lots of it and delivered with a relish that would make Tom Savini smile.

Possessor introduces viewers to master assassin Tasya Vos (Andrea Riseborough), who has earned a reputation as the best of the best. She kills through the most insidious means possible – by possessing the body of someone with access to the victim; doing the job; then killing the host, enabling her consciousness to snap back into her own body. The process is psychologically traumatizing and there’s a risk that, every time she transfers, she might lose some part of her individuality. Upon completion of a job, she must undergo a rigorous series of tests to determine whether she’s fit to go again. 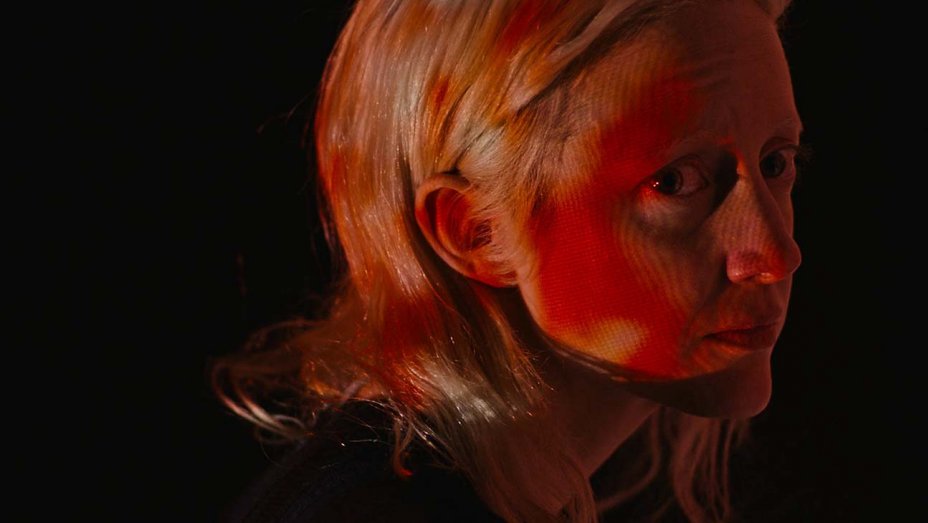 The movie opens with a short vignette showing Tasya’s latest mission. After successfully eliminating her mark, she is unable to pull the suicide trigger. Rather than remain trapped in the possessed body, she acts in a manner that results in the police shooting her to death. This points to a worrying trend – one that will become magnified on her next assignment – the killing of tycoon John Parse (Sean Bean) and his daughter, Ava (Tuppence Middleton). For this job, Tasya’s host is Ava’s finance, Colin Tate (Christopher Abbott). What starts out as an ordinary hit turns into something more complex when it becomes apparent that Tasya’s psyche is not as strong as it once was.

Body snatcher movies (or variations thereof) are science fiction staples. They have been the subject of novels, short stories, movies, and countless TV episodes of almost every major series. Rarely, however, have they been this uncompromising in their commitment to shock and horror. Made with a slightly less overt fascination with gore and viscera, Possessor might easily be classified as a psychological thriller. It’s not interested in jump scares or any of the lesser tropes of contemporary horror. It has a deeper agenda. The fascination lies in the way in which Tasya’s character is fragmented and dismembered as she loses control of her host. Cronenberg is unafraid to violate a common motion picture taboo toward the end in order to deliver the biggest (and most upsetting) surprise. 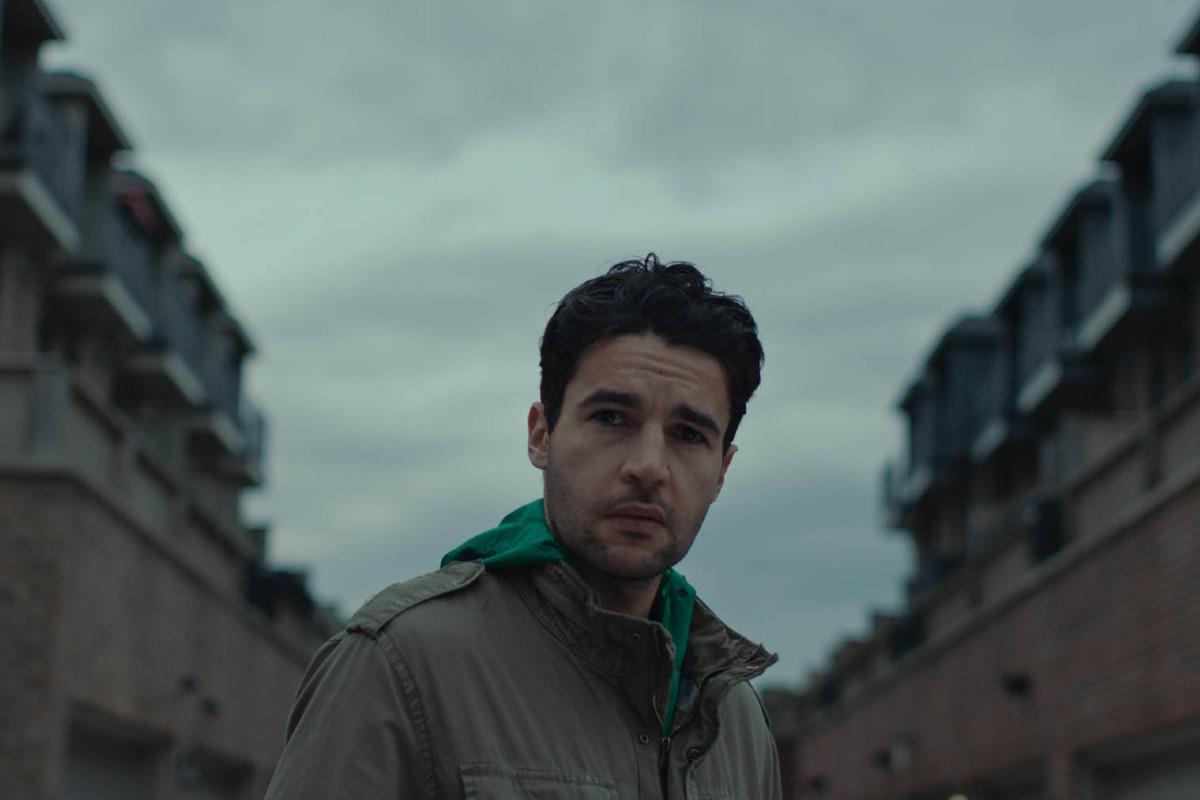 For his leads, the director has selected two accomplished actors who come without “star” baggage. Both Andrea Riseborough and Christopher Abbott face unique challenges. Riseborough approaches her part with a necessary coldness that occasionally cracks to reveal the unraveling psyche beneath. Abbott has the usual “body swap” difficulty of playing two different individuals inhabiting the same body – except, in this case, they’re both there at the same time, struggling for supremacy and leaving the host often lost and bewildered. There are two internationally recognizable faces in the cast, although both have supporting roles. Jennifer Jason Leigh plays Girder, Tasya’s handler, and Sean Bean is one of her targets. Bean, who’s equally at home playing a heartless villain and a flawed heroic type, falls into the former category this time around.

Possessor has two modes: dark and darker. When it comes to violence, Cronenberg pulls out all the stops, creating pools of blood so vast that they exceed the amount of crimson fluid any body could possibly hold. The gore is so extreme that it can’t be taken entirely seriously – but that’s the point. It hearkens back to the excesses of the low-budget monster movies of the ‘60s, ‘70s, and ‘80s. Cronenberg isn’t interested in scaling back the bloodletting to ground the story. Yet this is not feel-good escapism for those seeking light entertainment in the midst of a global pandemic and viewers won’t walk away with a renewed confidence in human nature.