Seemingly taking inspiration from Traffic, writer/director Nicholas Jarecki attempts to use a thematic connection (rather than a narrative one) to tie together three separate stories. (Although two of the segments intersect at the climax.) The film’s inability to effectively meld the stories coupled with the large number of cliches utilized to construct the screenplay’s framework results in an uneven and ultimately unsatisfying experience. Beyond the umbrella message about the pernicious infiltration of opioids across all levels of society, there is little connective tissue. This makes it feel like Crisis is two stand-alone films that were shortened and crammed together in order to maximize star power.

Each of Crisis’ triumvirate of tales is headlined by a recognizable actor. Gary Oldman plays Dr. Tyrone Power, a university scientist who is given the task of running a series of medical tests to rubber-stamp the results claimed by a drug manufacturer – that their new wonder-drug provides all the pain-killing benefits of oxycontin without the addictive drawbacks. When Power’s lab reveals something different, he faces a struggle between his conscience and the prodding of his boss, Dean Geoff Talbot (Greg Kinnear), who needs the continued funding provided by Big Pharma. When Power becomes a whistleblower, he discovers that the road is more difficult than he could have imagined. 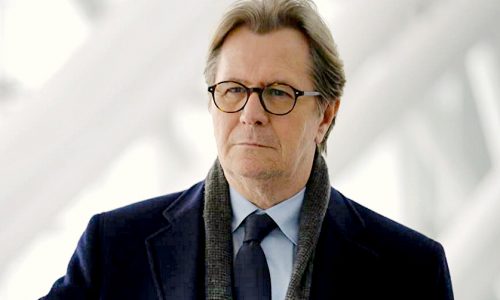 Then there’s Jake Kelly (Armie Hammer), an undercover FBI agent who’s running a sting operation designed to ensnare a group of big fish in his net. Relentless, driven, and obsessive, Kelly won’t let anyone get in his way, including his boss (Michelle Rodriguez), who holds the purse-strings. Kelly is so convincing, in fact, that there’s cause to wonder whether he’s really on the side of the angels or whether he has crossed over.

Finally, Claire Reimann (Evangeline Lilly), is a recovering addict who discovers too late that her gentle, beloved son, a high school athlete with a bright future, may be facing the same demons that took her down. When he dies of what the coroner claims is an overdose, she refuses to accept the open-and-shut “accidental death” verdict and begins her own investigation. Risking her life, Claire burrows into the drug subculture and inadvertently stumbles into the middle of Kelly’s operation, endangering her life and threatening to blow his cover.

One surprising thing about Crisis is the number of high-profile names involved. One would expect that, with this lode of talent, we would at least be treated to a masterclass of acting but, with the possible exception of Armie Hammer (whose off-screen reputation is currently taking a beating), no one is in peak form. Oscar-winner and headliner Gary Oldman occasionally falls into an unfortunate pattern of scenery-chewing (not unusual for the actor who, despite his monumental talent, has a tendency to go over-the-top in many of his “lesser” projects). Evangeline Lilly is quietly effective although she too has her moments of histrionics. For his part, Hammer displays an intensity that’s almost frightening. The supporting cast features names like Greg Kinnear, Michelle Rodriguez, Indira Varma (as Power’s pregnant wife), and Lily-Rose Depp (as Kelly’s drug-addicted sister). 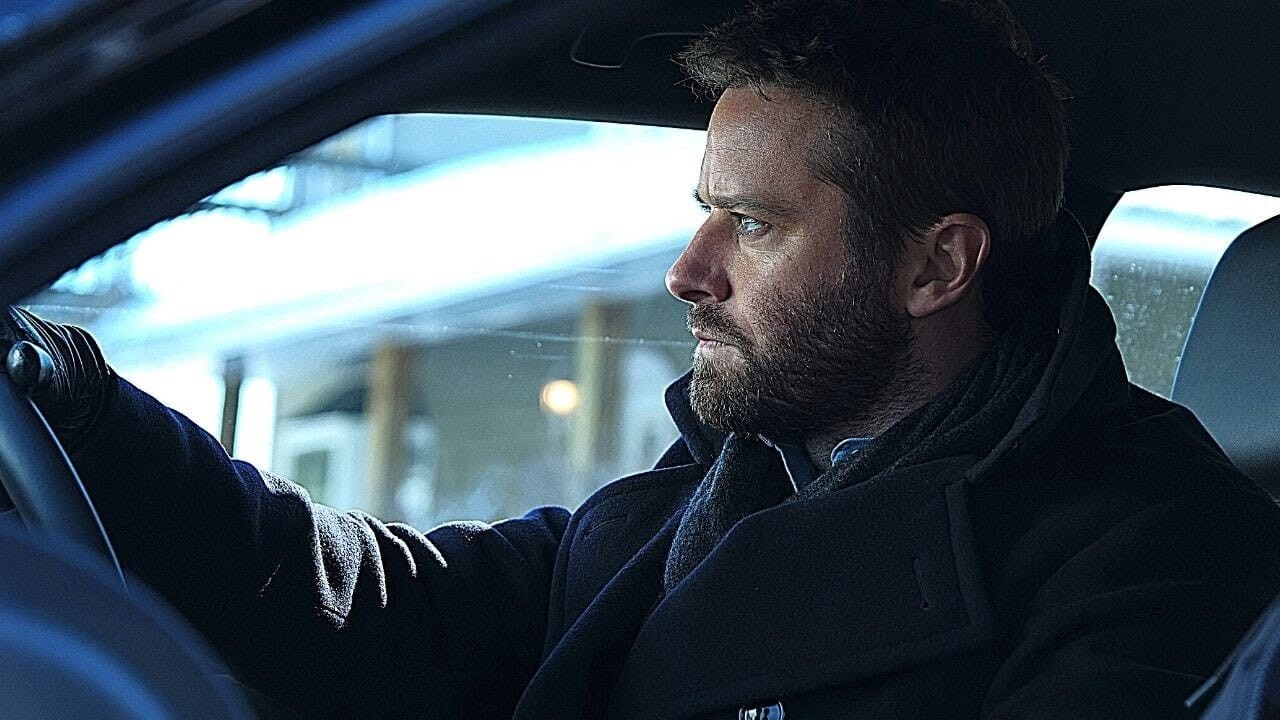 As stand-alone stories, given more weight and heft, each of Crisis’ segments might have had potential but the limited exposure of the characters makes it difficult to connect with or relate to them. There are also issues about the quality of the writing. Power’s moral struggle feels artificial with a pre-ordained result and his subsequent travails are amateurish. Claire’s investigation into her son’s death is too successful considering her background (her hiring of a private investigator notwithstanding). In the end, the movie comes across as having an obvious ax to grind: “Opioids are bad, drug companies are untrustworthy and care only about the bottom line, and innocent people pay the price.” Yes, that’s true but the movie paints only with blacks-and-whites, forgetting all the shades of gray. Traffic found the sweet-spot for a movie like this – an uncompromising look at the drug trade from many aspects presented with a clear-eyed pessimism and minimal melodrama. It’s not enough merely to tell stories about different aspects of how drugs impact society – the connections have to be stronger and the narratives have to go deeper that what Jarecki has provided here. Crisis is well-meaning but ultimately unsatisfying.