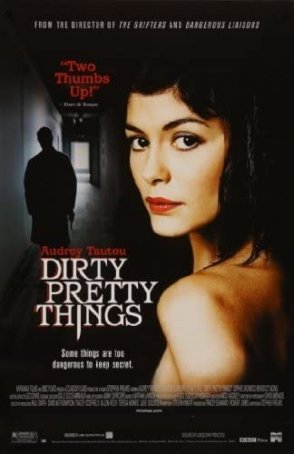 It is often said that America is a "melting pot." Judging by director Stephen Frears' unconventional portrait of life in London, the U.K. is just as much a bubbling cauldron as its former colonies. Since the 20th century, every major city across the world has been populated by men and women of all different ethnicities and backgrounds. Homogenous populations have become the exclusive province of remote villages and small towns. In many ways, immigrants represent the lifeblood of cities, providing (on the pragmatic side) cheap labor and (on the esoteric side) cultural diversity. After 9/11/01, however, the immigration noose has grown tighter and, for those without the proper papers, avoiding the authorities has becomes a full-time job.

Frears is one of modern cinema's most diverse and eclectic directors. He moves freely from big Hollywood productions like Mary Reilly to obscure fare like The Van. He shuns labels and seems unafraid to work in any genre, be it drama, comedy, suspense, or a combination of the above. Dirty Pretty Things was billed as a thriller, but it's actually more of a drama (albeit one that contains some of the trappings of a thriller). There are no chase scenes, shoot-outs, explosions, or the like. There is tension, but it is primarily a function of character, not plot.

It's impossible to deny or ignore Dirty Pretty Things' political perspective. Frears is making a statement about the inhumanity of current immigration procedures - of how people have become secondary to processes. Frears argues persuasively against nationalism - that individuals should be viewed as human beings, not as "Americans," "French," "British," "Spanish," etc. Rather than preaching, however, Frears gets his point across by using a multi-national cast and peeling back the curtain hiding some of the shadier aspects of the so-called "immigrant experience." And, while the events of Dirty Pretty Things transpire in London, similar stories could be told in New York, Paris, or Rome.

Okwe (Chiwetel Ejofor) is a Nigerian doctor who is living illegally in London and surviving by working two jobs. By day, he is a cab driver. By night, he is behind the counter at a hotel. On those rare occasions when he finds time to sleep, he crashes at the apartment of his friend, Senay (Audrey Tautou). Senay is a Turkish immigrant who is being watched by the authorities. Under the terms of her admission to the United Kingdom, she is not allowed to rent space in her room to anyone else or to engage in paid employment for at least six months. She is doing both, and that places her in jeopardy. Meanwhile, at the hotel, Okwe discovers that the manager, Sneaky (Sergi Lopez), is running a black market organ business. He will obtain forged passports for anyone willing to give up a kidney. He then sells that kidney to an organ "supplier" for $10,000. Okwe is shocked by this, but his friends are not, and they wonder at his naïveté. He is forced to make a moral choice when Sneaky makes him a job offer. If Okwe will put his surgical skills to use removing kidneys, Sneaky will provide forged papers for him and Senay so he can return to Nigeria and she can go to New York. 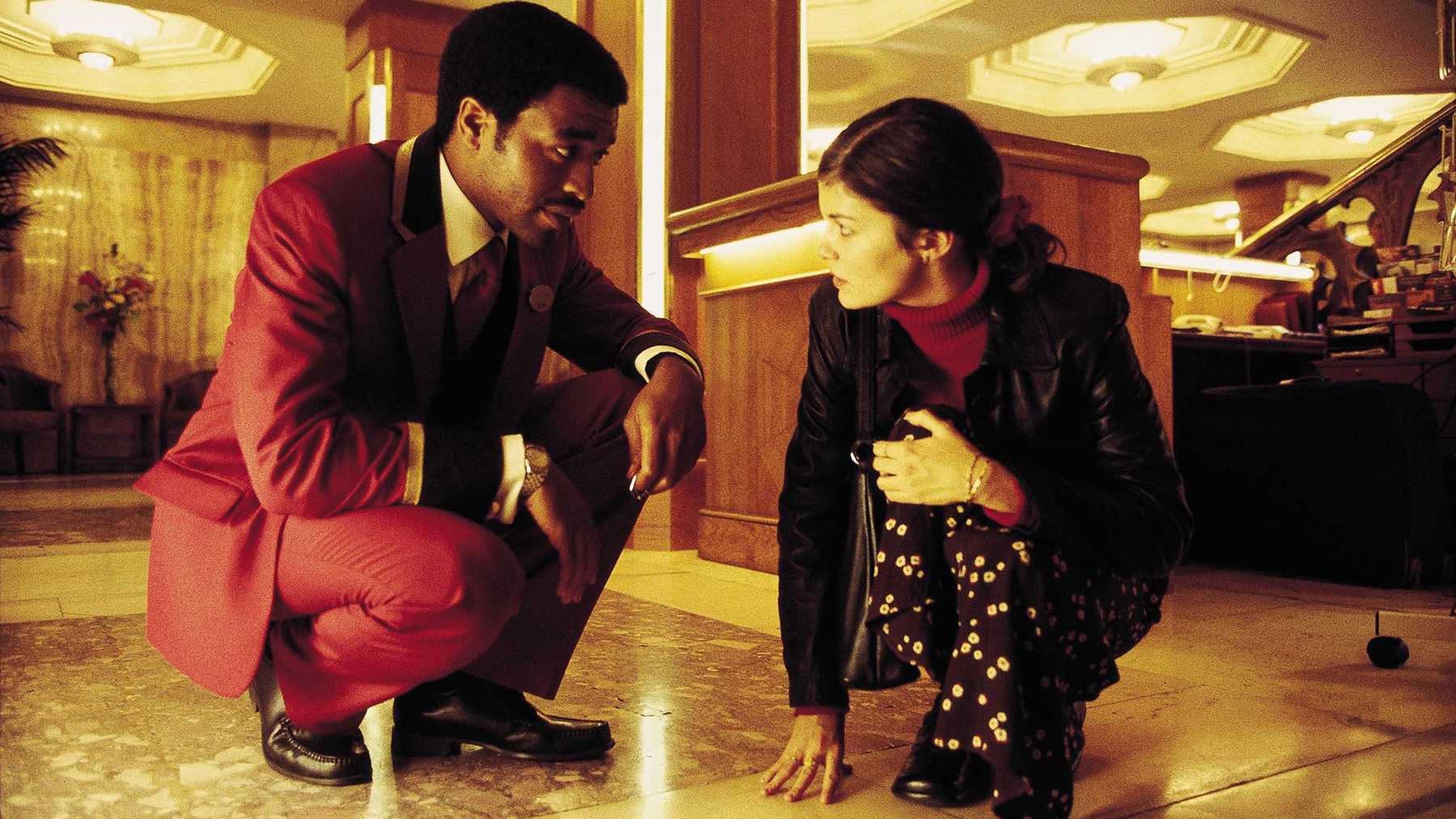 Dirty Pretty Things' depiction of life in London's immigrant culture is eye-opening - not so much in terms of what must be done by the illegal aliens to stay in England, but the matter-of-factness with which they accept their fate. Degradation is a way of life. It's easy to see how the concept of trading a kidney for a new identity would be appealing. Of course, the victims don't know that they're going to be "operated" on by someone with no surgical skills using unsterilized instruments. Infection and death are very real possibilities. The alternatives, however, which include providing sexual favors and toiling for long hours in sweat shops, aren't much more appealing.

For Okwe, the option of working with Sneaky provides a moral dilemma. It's not the money or the forged passport that causes him to seriously consider the offer, but the possibility that he might be able to save lives by performing skilled surgery (as opposed to the current butchery). For his part, Sneaky doesn't see anything wrong with what he does. In fact, he looks upon his business as one of making everyone happy: the "buyer" gets a needed kidney, he (the middle-man) gets $10,000, and the "seller" gets to stay in England (if he or she survives, that is). Dirty Pretty Things is also a love story. There is a deep affection between Okwe and Senay that goes beyond the attachment we see in most films. There's no doubt that these two feel deeply for one another, but they never act upon those emotions in normal ways. Instead, they protect one another from immigration agents and watch out for each other's well-being. The acting, as much as the actions, tell us of their feelings. And those expecting a big, happy Hollywood ending (a backlit kiss, for example) may be disappointed. Dirty Pretty Things is much closer to real life than that.

As Okwe and Senay, Chiwetel Ejofor and Audrey Tautou are superlative. Tautou successfully sheds any lingering threads of her Amelie personality without losing any of her charisma. Senay is tired, desperate, and world-weary, and Tautou has no difficulty conveying that condition. Sergi Lopez plays a diabolical villain - one who is all the more chilling because he sees his actions as "good," not "evil." Supporting players Sophie Okonedo (as the prostitute Juliette) and Benedict Wong (as Okwe's coroner friend, Guo Yi) stand out.

Throughout his career, Frears has taken chances, and only on rare occasions has he missed the mark. Dirty Pretty Things is right on target. It's a dark and revealing movie, and, while the ending may not be upbeat enough for those expecting mainstream fare, it offers a measure of hope and a catharsis. And one can disagree with the filmmaker's political position without dismissing the movie, since it deals with activities and realities that cannot be denied. I highly recommend it.