For writer/director Brian Helgeland (Payback), Legend represents a visit to Scorsese territory; sadly, the result falls far short of the visceral experiences we typically are accorded by the legendary Oscar winner. Granted, it’s a tall order to be compared to a craftsman of insurmountable repute but, when a filmmaker courts the comparison as aggressively as Helgeland (in everything from the rhythm of dialogue to shot selection and narrative thrust), it’s impossible to ignore. Legend seems like a movie Scorsese might have made if he wasn’t paying attention - the elements are present but they are clumsily assembled and the outcome underwhelms.

The film is inspired by the crime reign of twin brothers Reggie and Ronnie Kray (both played by Tom Hardy). During the late 1950s and through most of the 1960s, they were the underground power in London - not just a force to be reckoned with but the force to be reckoned with.  When the American mafia, in the person of Philadelphia don Angelo Bruno (Chazz Palminteri), came to the U.K. to carve out a niche, they went to the Krays. The brothers became untouchable because they had dirt on both of the government’s leading political parties.

The film is narrated by Reggie’s wife, Frances (Emily Browning), who lets us know from the beginning that, regardless of how storybook-tinged the beginning of their relationship might be, it doesn’t end well.  Other characters trapped in the Krays’ orbit include a cop, Nipper Read (Christopher Eccleston), who’s determined to bring the brothers to justice, and an accountant/businessman, Leslie Payne (David Thewlis), who is trusted by Reggie but not Ronnie. 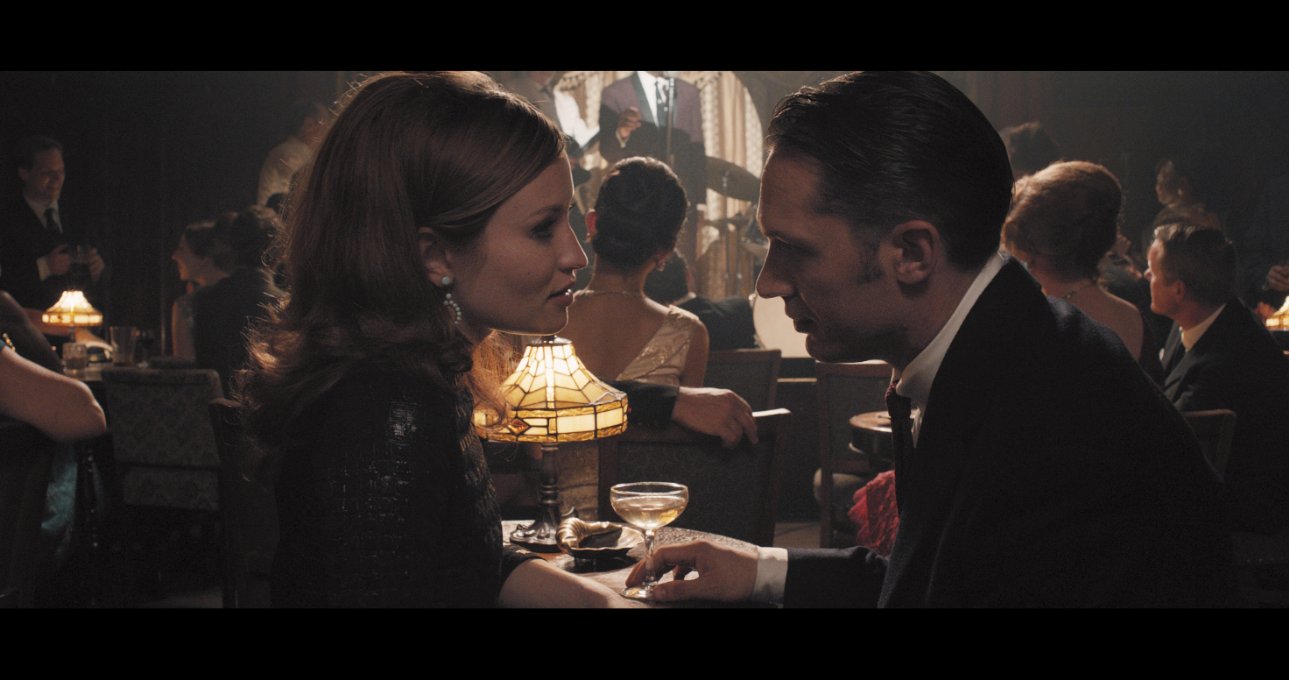 So, fundamentally, what’s wrong with Legend? As good as the acting is and as effectively crafted as some of the scenes are, Helgeland deposits us in an emotional void. The tone is cold. It’s not a case of the viewer being trapped in a cinematic sewer with a bunch of diseased rats. A film along those lines might not be entertaining but it would provoke a reaction. Instead, Legend leaves audiences in a state of profound apathy. We don’t feel anything for the Krays, their victims, or the lawmen pursuing them. When a key character dies, it’s hard to muster much in the way of sympathy for the person or those left behind. A filmmaker doesn’t have to glamorize the gangster lifestyle like Francis Ford Coppola in The Godfather; Scorsese’s brutal forays into the genre have been no less compelling. Helgeland fails to tap into the essential elements that feed the viewer’s fascination with criminals like the Krays. Moments of genuine insights are so infrequent that they’re apt to be lost in the sea of clichés that comprise too much of the screenplay. The result: a sterile chronicle that moves along in a stupor only to occasionally be startled awake by an interlude of bloody violence before returning to its previous state.

It’s hard to put any of the blame for the film’s missteps on star Tom Hardy, who acts with conviction. Despite their similar appearances (they were identical twins), Reggie and Ronnie are very different people. Reggie is cold and calculating - the brother most capable of calmly assessing a situation and working the most advantageous angle. Ronnie, on the other hand, is violent and unpredictable (partially as a result of his often unmedicated paranoid schizophrenia). Hardy effectively captures both men, portraying them as unique individuals with enough similarities that the viewer can accept them as brothers. Unfortunately, Hardy’s performances are better than the material he is acting in. 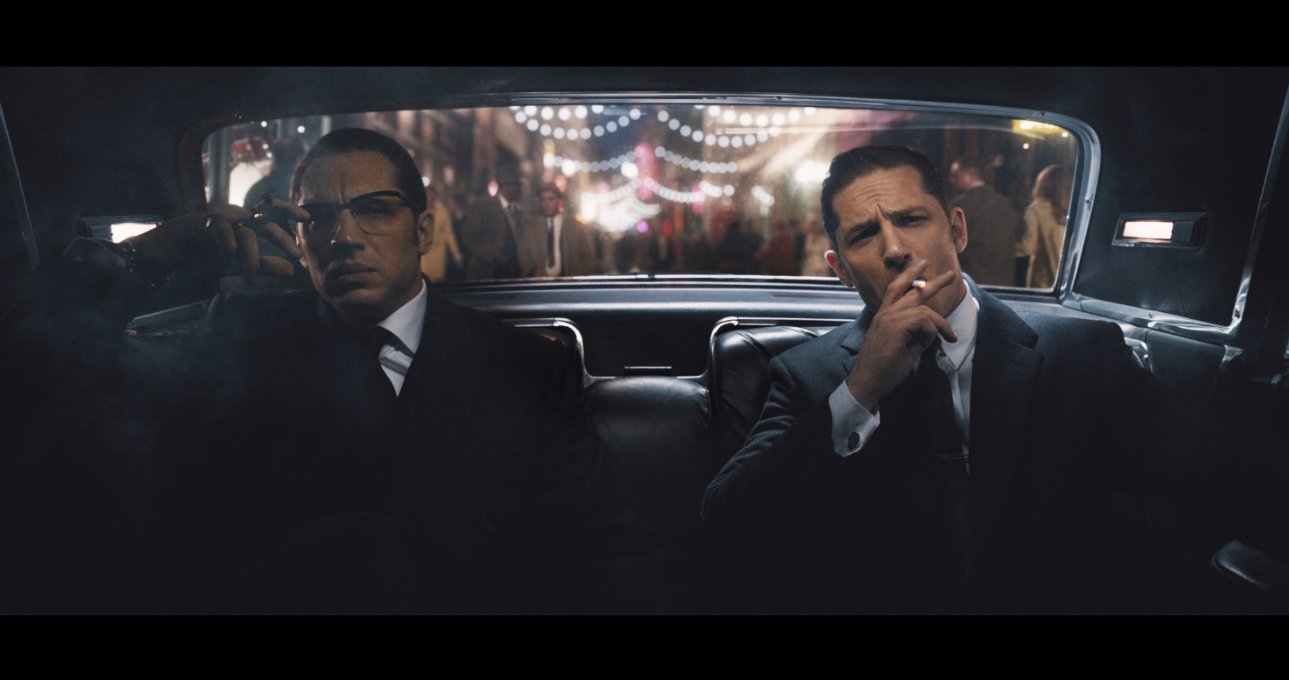 Legend’s account hews close to the one presented in John Pearson’s The Profession of Violence, although with the obligatory condensations and omissions necessary to fit the Krays’ story into a two-hour timespan. There are some obvious discontinuities and Christopher Eccleston’s character appears to have borne the brunt of some overzealous editing. The word “underused” doesn’t begin to cover it. One wonders why Eccleston, notoriously finicky about choosing his roles, would have agreed to appear in Legend if his character hadn’t originally been more substantial. Another disappointment is Frances. Emily Browning’s performance is solid but the character, who should be a deeply tragic figure, never achieves the level of audience sympathy she should attain.  Instead, she’s a bad gangster film cliché.

Those hoping that Legend would provide a powerhouse exploration of the rise and fall of ‘60s London’s most notorious criminals will be disappointed. Although the Krays are portrayed as unique individuals, their world feels like generic gangsterland. Far too much in this film is familiar - there are no surprises and, consequently, no real reason to see Legend (unless you’re a fan of Hardy, in which case his work is reason enough to recommend it). The movie reeks of untapped potential.