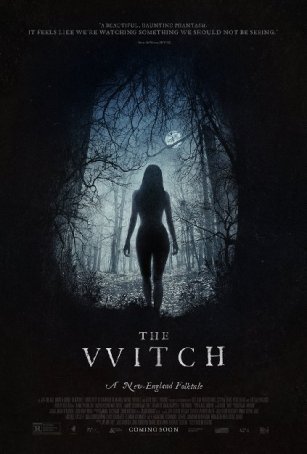 If all it took was verisimilitude and atmosphere to define a movie, The Witch would earn a near-perfect rating. Unfortunately, despite a creepily effective setting and authentic setup, the movie suffers as a result of a frustratingly uneven screenplay. Not only is the narrative full of half-realized potential but the ending falls somewhere between contrived and campy; it almost feels as if a member or two of the Monty Python gang came over to help out with the final scene.

The Witch takes place in 1630s Massachusetts, approximately 60 years prior to the Salem Witch Trials - an era when religious superstition held sway over many communities. Living in isolation on a farm surrounded by a forest, the lives of one family are defined by a comfortable routine. When strange things happen and tragedies occur, they ascribe their misfortunes to the Devil. Because of an ill-advised lie, the eldest daughter, Thomasin (Anya Taylor-Joy), is accused of witchcraft and her inability to prove her innocence to her father (Ralph Ineson) or mother (Kate Dickie) places her in a precarious position. 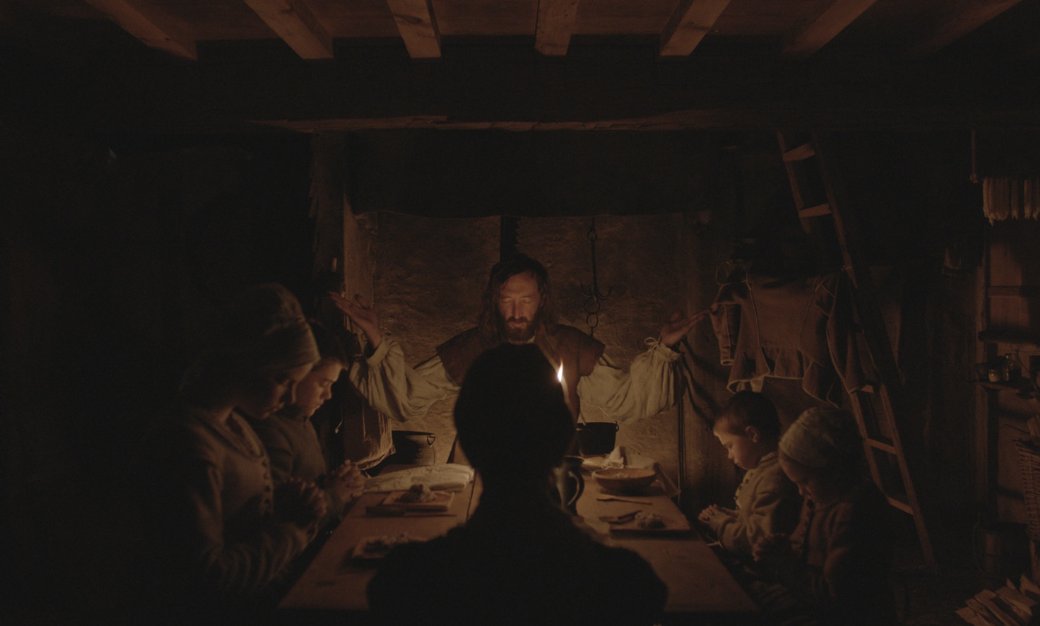 A greater helping of ambiguity might have made The Witch more compelling. In theory, there are two open questions. Is “witchcraft” a real force in this world or is it the bastard child of superstition and coincidence? Is Thomasin an innocent girl trapped by circumstances or a witch hiding her identity? In reality, however, writer/director Robert Eggers stacks the deck for both questions. It doesn’t take much pondering to arrive at the (correct) answers. As a result, the movie is less interesting than it might otherwise be.

The Witch isn’t scary in the way most contemporary horror movies are. It doesn’t feature jump scares and “boo!” moments. Camera movements and editing aren’t spastic. Often, the movie feels like historical fiction, albeit of a dark, moody sort. The movie gains its power through its plausibility. Especially early in the proceedings, we believe in this family. The dark, silent woods encroaching on their home are ominous, hiding disturbing forces. Set design, location, and costumes give Eggers the perfect environment in which to set a morally complex story about witchcraft in an era of ignorance but his screenplay fumbles. 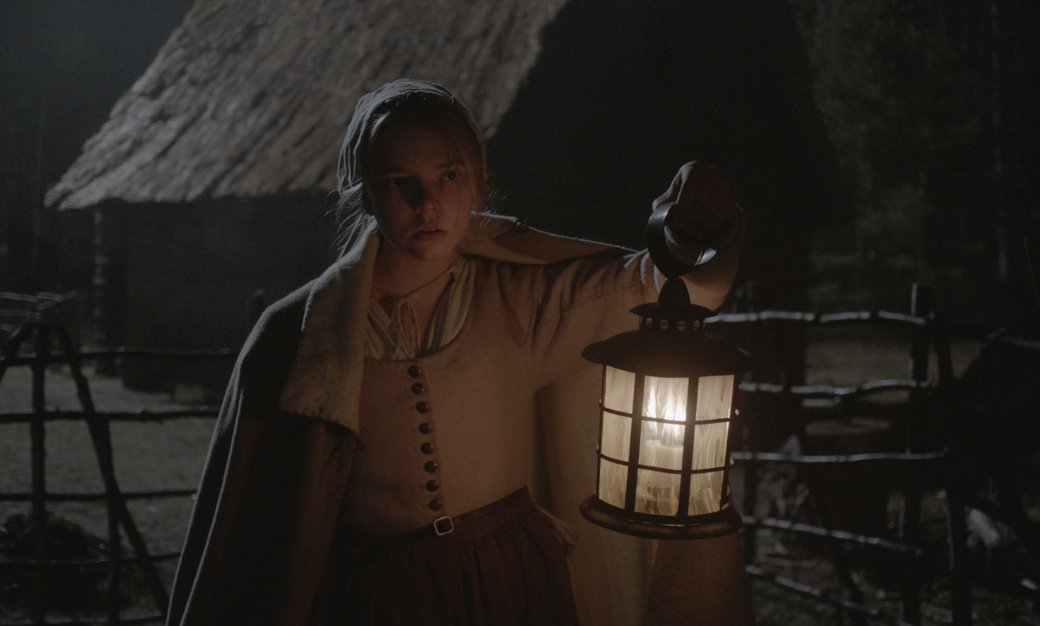 The Witch touches on subjects that might have been commonplace for a family living in these circumstances. It hints at the sexual curiosity of an adolescent boy (Harvey Scrimshaw) where his older sister is concerned, although this aspect of the story is shortchanged. It explores the manipulative behavior of young children who learn how to exploit their parents’ fears. The film also presents a credible religious underpinning for everything that transpires. The same ingredients that contributed to the horrors of the Salem Witch Trials are in place here.

As one might expect from a low-budget effort, Eggers employs lesser-known actors. Two of the leads, Ralph Ineson and Kate Dickie, boast roles in HBO’s Game of Thrones and, perhaps as a result, seem at home in this primitive setting. The standout is Anya Taylor-Joy, whose interpretation of a confused and neglected girl on the cusp of womanhood is authentic. Taylor-Joy’s sympathetic performance is one of The Witch’s strengths.

Faults aside, I would prefer seeing a failed attempt at something different than a regurgitation of every modern horror trope. Yet The Witch proves unable to capitalize on being different. Its slow pace and low scare quotient will bore many viewers and those who become enraptured in its nightmarish tableau will be disappointed by the direction in which the narrative choses to climax. The last scene is so over-the-top as to be almost laughable and its inclusion is difficult to defend. There are things to like about The Witch but not enough of them to make it worth the price of an admission ticket.