At some point during its development, Blackbird, an English-language re-imagining of the 2014 Danish movie Silent Heart, was probably envisioned as Oscar bait. That’s the inevitable result of putting together a cast comprised of A-list actors, giving each of them a camera-stealing moment or two, and establishing an umbrella story that has meaning and impact. Unfortunately, as too often is the case with films like this, the artifice becomes too evident, the acting at times seems forced, and, while the melodrama may result in a few shed tears, they don’t seem hard-earned. In short, although Blackbird is effective as a buzz-kill and features a few nicely choreographed scenes, too little about the film feels like real life and who wants a fantasy film that’s such a relentless downer?

The premise establishes Lily, a septuagenarian architect and ALS victim, as having decided to take her own life rather than submit to the debilitating whims of the degenerative disease as it robs her of her body control and speech. As a means of saying farewell, she and her doctor-husband, Paul (Sam Neill), plan a weekend at their Connecticut beach house. Attending the gala are the couple’s longtime friend, Liz (Lindsay Duncan); their eldest daughter, Jennifer (Kate Winslet), and her husband (Rainn Wilson) and son (Anson Boon); and their youngest daughter, Anna (Mia Wasikowska), and her on-again/off-again partner, Chris (Bex Taylor-Klaus). Instead of the 48-hour period being one of reflection and reminiscences, it turns into a powder keg as multiple secrets bubble to the surface. 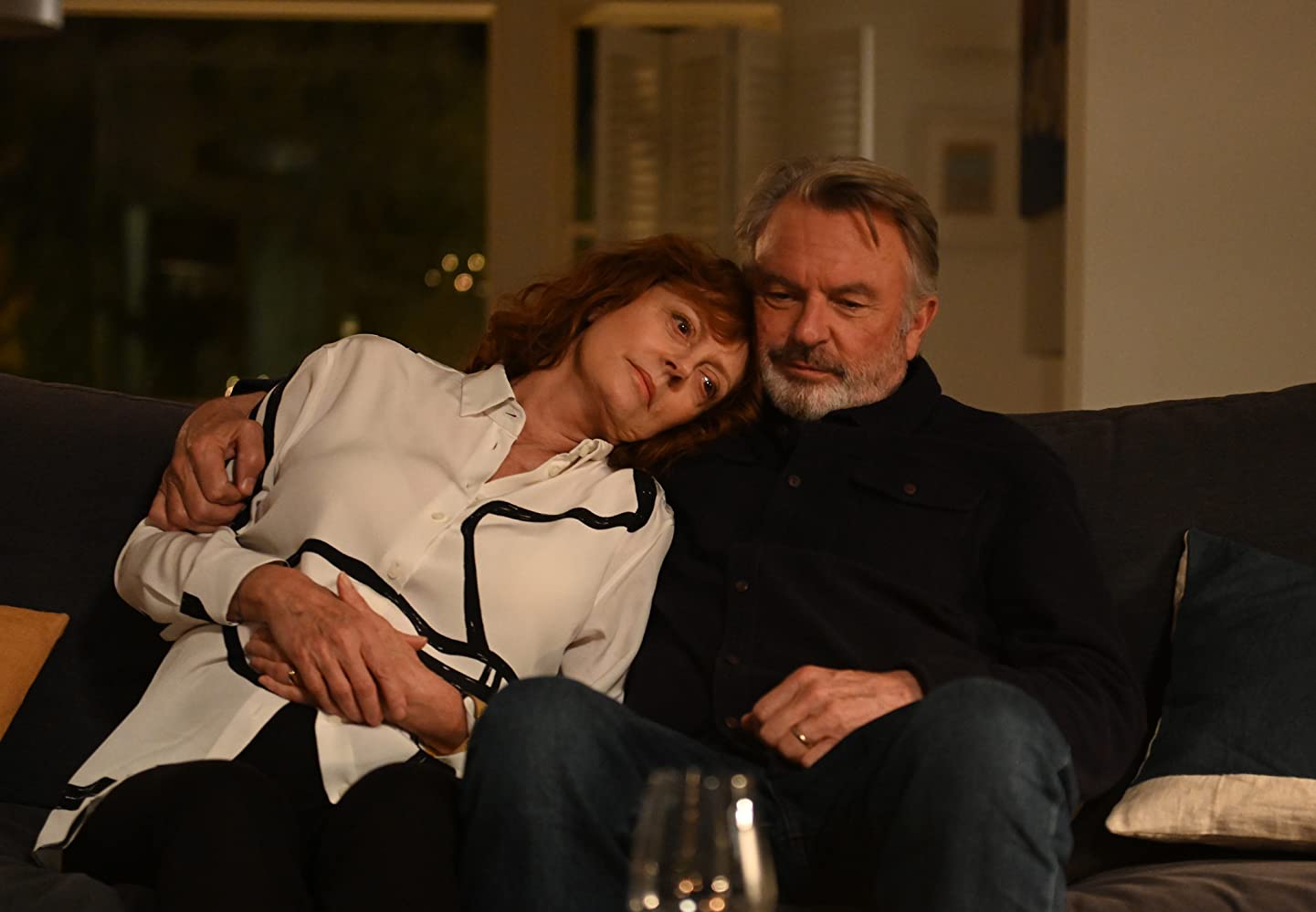 Most of the actors are well within their comfort zones and, as a result, are able to turn in capable portrayals, with Sam Neill arguably doing the best job in a somewhat unsung supporting role. The exception is a cast-against-type Kate Winslet. Her interpretation of the controlling, conformist Jennifer is stiff and awkward. Winslet never finds the humanity in the interpretation and, as a result, she’s a walking cliché. As Anna, Mia Wasikowska gives a more compelling performance, but her character comes across as so self-centered that, despite the “reason” we’re given for her behavior, it’s difficult to avoid booing and hissing every time she’s on screen.

Partway through Blackbird, I found myself wondering whether the movie might have been better if it had continued the trajectory of the first ten minutes and focused exclusively on Lily and Paul – just the two of them facing the experience together. The scenes featuring those two are by far the best the movie has to offer and the chemistry between the actors is of the variety you can only get from veterans. The clutter provided by the children with their various baggage dilutes the central narrative and creates a bunch of less interesting side-stories that range from overwrought to preposterous. The movie, which loses its footing around the 1/3 point, eventually finds its way again but not until the last ten minutes. 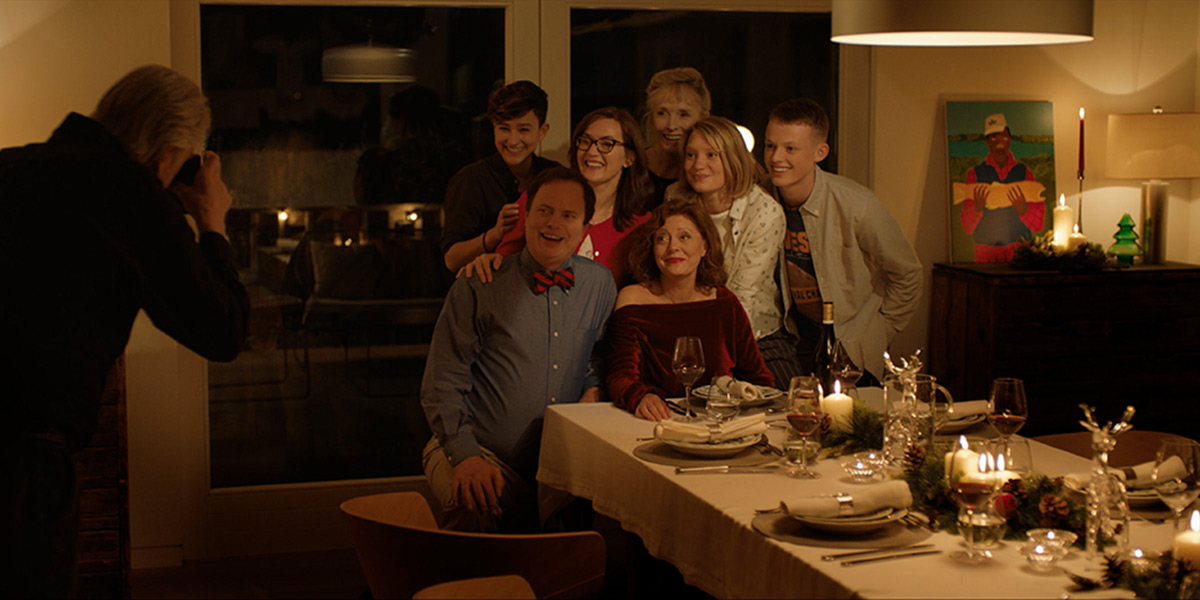 To date, Michell has had his biggest commercial success with Notting Hill, the Hugh Grant/Julia Roberts crowd-pleaser. (My personal favorite from his filmography is Venus, which earned Peter O’Toole his final Oscar nomination.) Blackbird is the anti-Notting Hill in that, instead of seeking to mine all the clichés of the genre in service of an uplifting ending, this movie does everything in its power to promote the usage of tissues and handkerchiefs. So much seems forced – from the predictable arc of the sister-sister relationship to the last-minute threat to the suicide plan – that the understated moments (such as the walk along the beach or the times when Paul’s seemingly-perfect composure cracks) shine.

From a technical perspective, the movie is well-made (although the Chichester, England setting for the beach scenes isn’t a credible stand-in for Connecticut) but there’s a stately seriousness to the proceedings that makes even the slight attempts at levity (the Christmas tree expedition of Jennifer’s wife and husband, a rambunctious sex scene) feel awkward and out-of-place. If you’re looking for little more than a good cry, Blackbird offers that at the end of 90 minutes of foreplay. But if you’re in search of a deeper, more enriching experience that explores the many difficulties (practical, philosophical, and spiritual) of assisted suicide, this movie will disappoint.