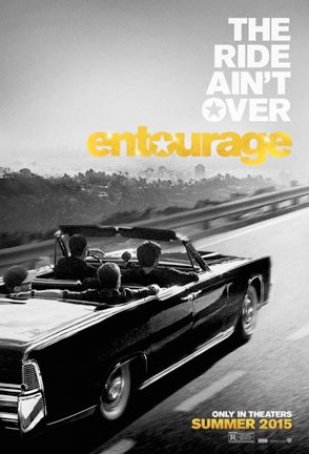 If nothing else, Entourage (the movie) can be considered a faithful follow-up to Entourage (the TV program). That's good news for anyone who enjoyed the series up to the end and not-so-good news for those who lost interest along the way or never were interested in the first place. As with Sex and the City, HBO saw an opportunity to extend a brand from the small screen to the big screen and jumped at it with gusto. Unlike Sex and the City, however, Entourage lacks the large, passionate fan base that would make such a transition a slam-dunk success. 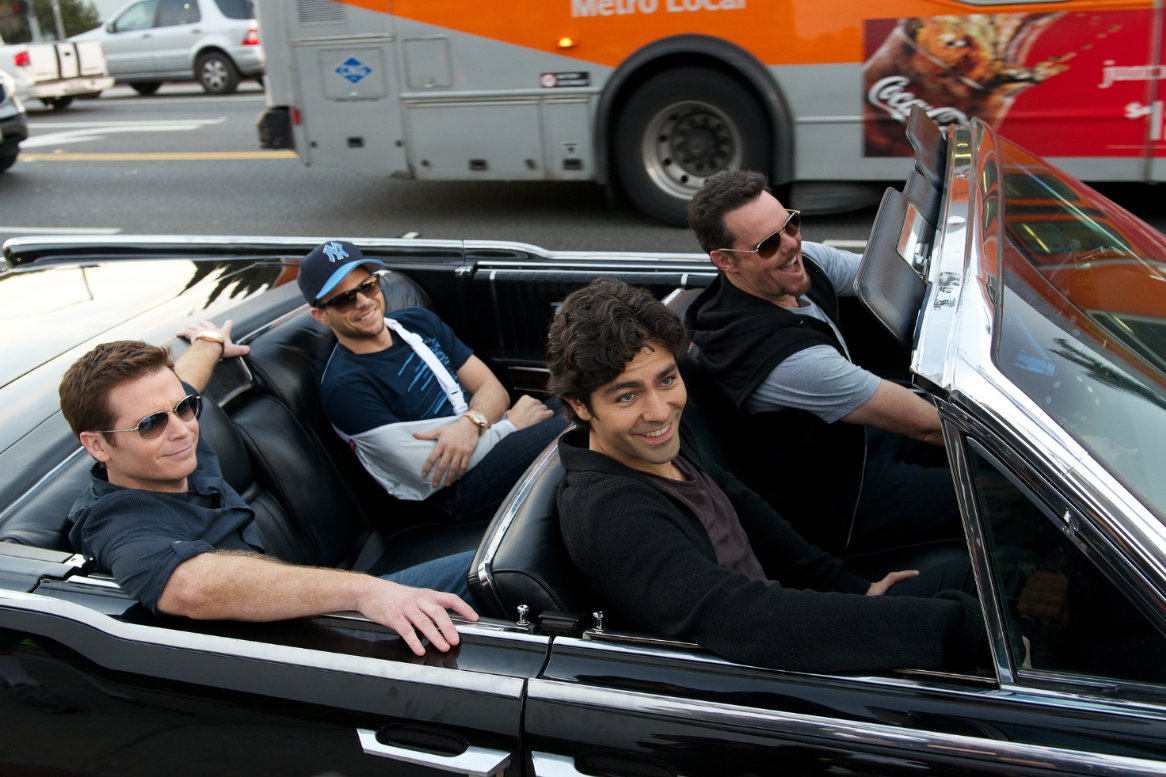 Entourage, like Sex and the City, is for the true believers. Anyone else need not bother. Narratively, the film is a bore, rivaling Aloha for this summer's film with the least compelling storyline. There are some amusing moments but, like the TV series, Entourage is more interested in getting chuckles than guffaws. Maybe we should be thankful - at least the comedy isn't embarrassingly over-the-top. The movie features no well-written female characters and seems more interested in cramming as many cameos as possible into its 106 minutes than focusing on the five main actors who kept the series afloat.

In order to provide some latitude for forward movement, Entourage has to undo some of what occurred in the final episode of the TV series, which aired four years ago. To that end, the marriage of Vince (Adrian Grenier) and Sophia is over before the honeymoon finishes. Eric (Kevin Connolly) has severed all romantic ties with his "baby mama" Sloan (Emmanuelle Chriqui), although the two remain "friends". Turtle (Jerry Ferrara) is still rich but has lost a few pounds. And Johnny Drama (Kevin Dillon) remains on the lookout for that elusive big break. Ari Gold (Jeremy Piven) has returned from his self-imposed exile (with the blessing of Mrs. Gold) to run a studio.

From these jumping-off points, Entourage goes essentially nowhere. The main storyline chronicles how Vince, having been given control of a major motion picture (called Hyde) by Ari, makes his directorial debut and goes overbudget, creating worries about whether he has crafted a monster failure. Meanwhile, Eric and Sloan are doing a "will they/won't they" reunion dance. Turtle is pursuing a relationship with MMA star Ronda Rousey and Johnny continues his attempts to further his acting career. Ari discovers that running a studio isn't great for his stress management, especially when a major financial stakeholder (Billy Bob Thornton) sends his undiscriminating son (Haley Joel Osment) to Hollywood to oversee post-production of Hyde.

A lot of the material focuses on how movies get made. The process, purportedly presented from a cynic's perspective, is greatly sanitized. Much of what transpires during the course of Entourage, including a bevy of insider's jokes, will appeal more to those who work in and around the industry than the average movie-goer, who is less concerned about how movies get made than with the final product. 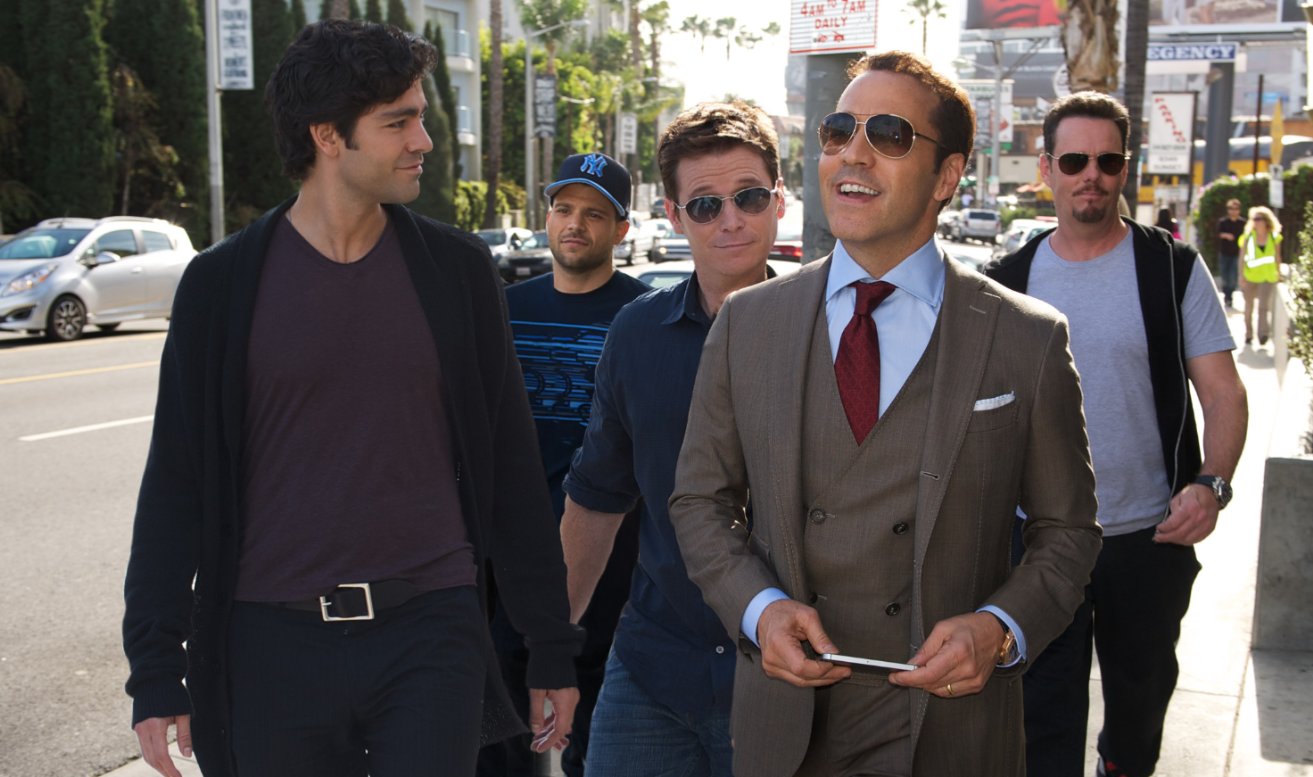 As was true in the series, Ari provides a much needed jolt of energy to a too laid-back production. Piven's manic performance proves that the focus of the film should have been on his character. Of the main quartet, only Kevin Dillon keeps us awake when he's on-screen. Adrien Grenier, Kevin Connolly, and Jerry Ferrara hardly register. Haley Joel Osment, unrecognizable from his famous child self, does a credible job portraying a creepy and loathsome twit.

Director Doug Ellin knows these characters, having shepherded them for 96 episodes over eight seasons, so it's no surprise that they act and talk like they did in the series. The problem is that, with all the inconsequential banter, pointless subplots, and meandering narrative, Entourage has a decidedly exclusive feel to it. It is designed for a small group of viewers and remains unconcerned about whether anyone outside the bubble will have a good time. Maybe that's the right approach since it's doubtful anyone but an Entourage fan would bother to see the movie in the first place. If they did, they likely wouldn't find the experience welcoming or enjoyable.