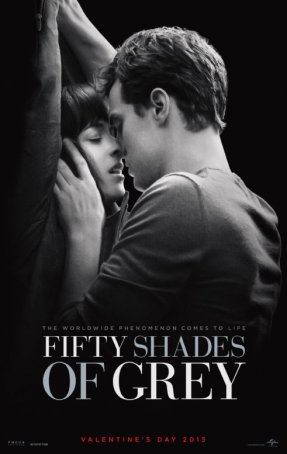 Who would have imagined that a movie about sex could be so boring? That's the bottom line when it comes to Fifty Shades of Grey, although I'm perfectly willing to admit that this could be one of those films where the "Men are from Mars, Women are from Venus" effect comes into play. After all, this movie is effectively a visual representation of one of the most common female fantasies (the so-called "rape fantasy"). Seen from that perspective, one can perhaps defend Fifty Shades of Grey as something more than an overlong, repetitive, unsatisfying drama about a physically and emotionally abusive love affair. 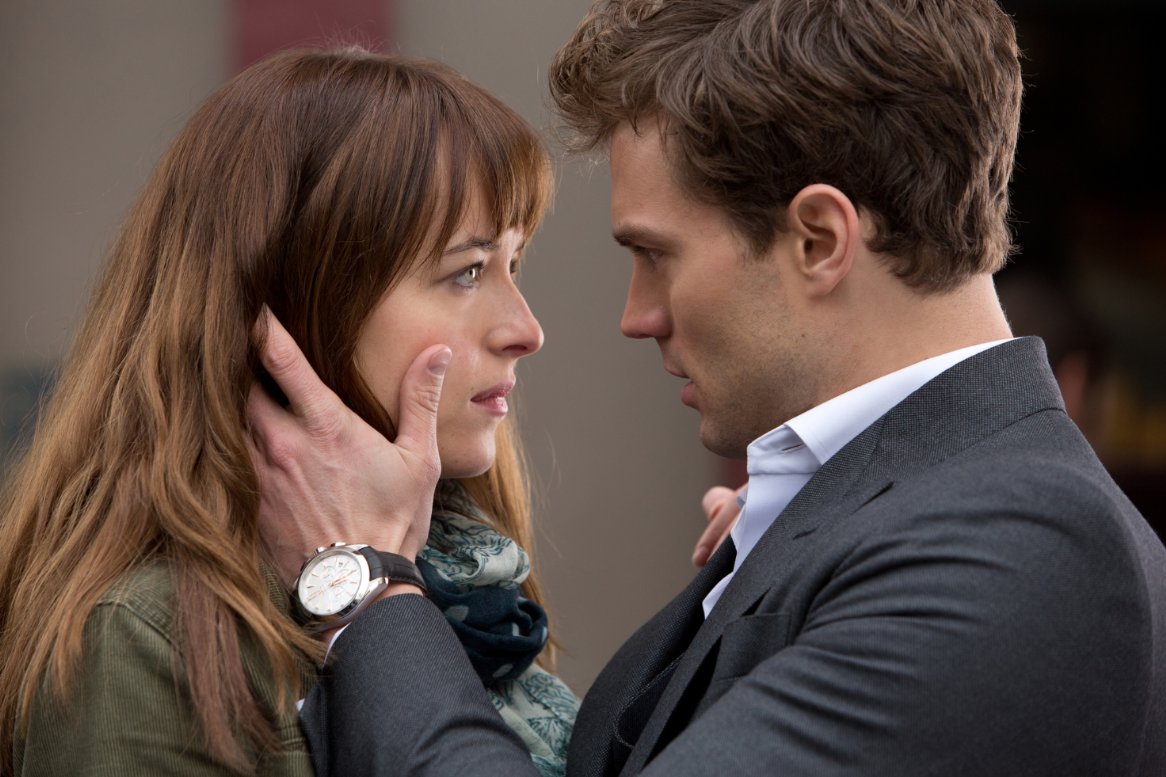 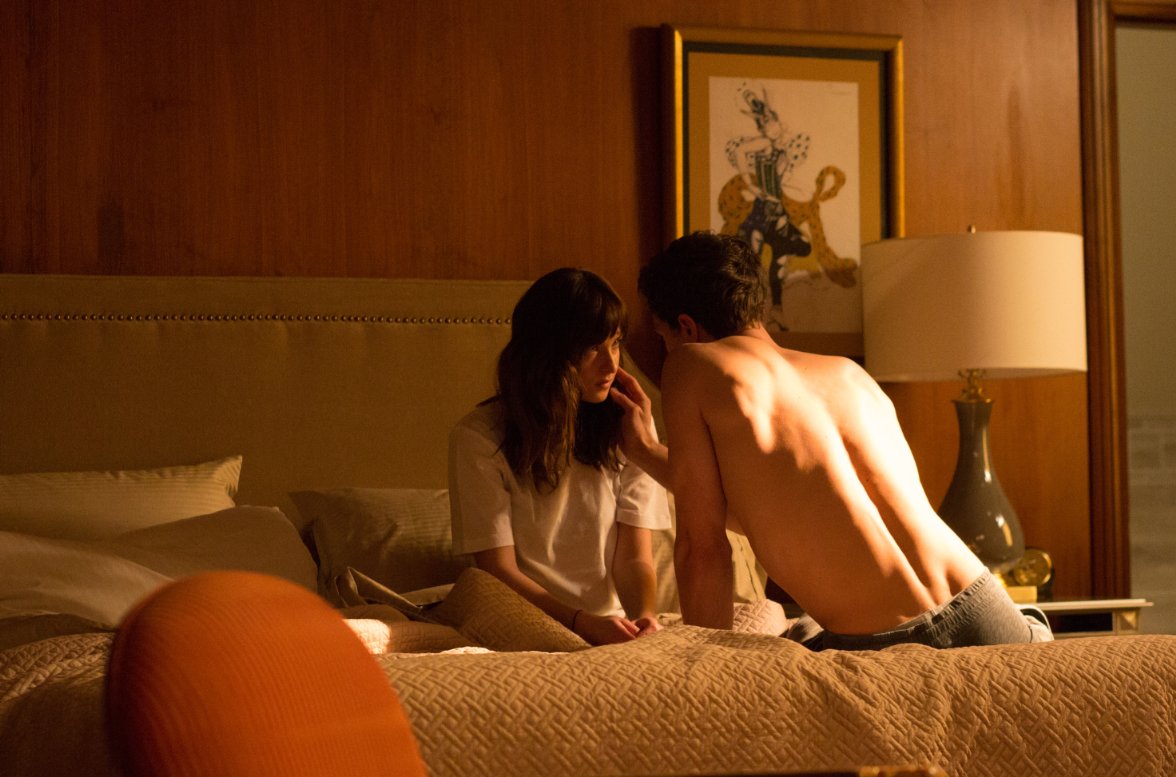 The interaction between sweet Anastasia Steele (Dakota Johnson) and cold Christian Grey (Jamie Dornan) isn't kinky; it's twisted. This is a warped relationship from the start but the filmmakers seem blithely unaware of the dark territory into which they have stumbled and insist this is healthy erotica. It's supposedly about Anastasia's development as a person but the movie steers clear of examining the psychological damage being done to her along the way. It reminds me of General Hospital in the late 1970s/early 1980s when Luke's rape of Laura became referred to as a "mutual seduction."

It's no secret that Fifty Shades of Grey achieved its notoriety because of its supposedly-steamy sex scenes and, although they have been tamed and shortened in the film to avoid the dreaded NC-17, they remain in the forefront (at least following a generic "meet cute" 45-minute lead-up). We see all of Dakota Johnson and most of Jamie Dornan, but director Sam Taylor-Johnson's approach is sterile and clinical. There's nothing arousing about Johnson and Dornan's clothes-free acrobatics. Chemistry might be an overrated term but there's no heat or combustibility evident here. The chilliness between the actors speaks less of obsession, adoration, or love than it does of indifference. During a bathtub scene when Johnson reclines against Dornan, there's a palpable sense of discomfort - as if neither of them wants to be there. (Watch their expressions.) It's off-putting and breaks the fantasy almost as thoroughly as recognizing what Fifty Shades of Grey is actually selling.

Johnson has difficulty grasping the essential characteristics of Anastasia from the beginning, overplaying her mousiness to a degree that's almost embarrassing. Dornan gives us a stony, domineering, self-obsessed Christian - a monster not far removed from Patrick Bateman in Bret Easton Ellis' American Psycho (memorably played on film by Christian Bale). I'm not sure if this is an accurate reflection of the character in E.L. James' novel but it emphasizes how unhealthy - bordering on toxic - the film's central romance is.

Fifty Shades of Grey ends on an unsettled note that, rather than closing the book on the ugliness of Christian and Ana's tryst, promises more angst, manipulation, and emotional power struggles in future episodes. Apparently, even low-brow material like this can't tell an entire story in a two-hour time slot. Sequels are fine, but is it too much to ask for a film to work on its own without requiring the viewer to see the other installments? Fifty Shades of Grey ends up coming across as a curdled setup for additional financially-motivated productions that hopefully will show more respect to the characters and the audience than this one does.