The only holiday Hollywood is better at screwing up than Christmas is Valentine’s Day. Every year it seems that the movie industry is intent on making the Day of Love about as enjoyable as a root canal. 2016’s contribution is How to Be Single, a horrifically bad romantic comedy that serves as a celebration of entitlement, consumerism, and shallow behavior. We’ve been down this road before with the HBO-spinoffs Sex and the City, Sex and the City 2, and Entourage, but one could make a compelling case that How to Be Single is more reprehensible than any of those titles.

The movie is bad in so many ways that it’s difficult to assign primary blame. Certainly the screenplay deserves a lion’s share of the culpability. How to Be Single tries hard to make sure its characters never emerge from the stereotype bubbles in which they exist. There are no real characters here and therefore no reason to care about anyone. In fact, the women populating this film come in two categories: annoying and self-centered or needy and vapid. The comedic elements, which are crude enough to earn this otherwise vanilla film its R-rating, are obvious in their intentions and unfunny in their execution. 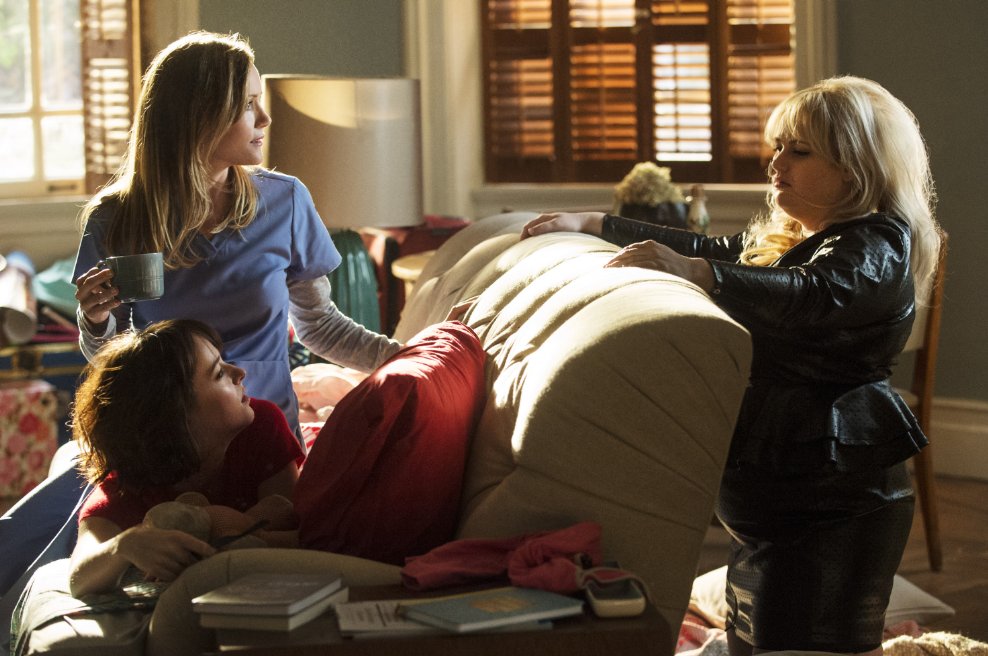 The central character of this fiasco is Alice (Dakota Johnson), who has come to the radical decision that she needs a “break” from long-time boyfriend Josh (Nicholas Braun). It’s not that she doesn’t love him but she needs time to find out who she is outside of a relationship. Translation: she needs to bond with a potty-mouthed co-worker named Robin (Rebel Wilson), move back in with her workaholic sister, Meg (Leslie Mann), get drunk as often as possible, and sleep with various men, including bartender boytoy Tom (Anders Holm) and widower David (Damon Wayans Jr.). In addition to following Alice, Robin, and Meg’s stories, How to Be Single shoehorns in the romantic quest of Lucy (Alison Brie), who has no connection to the other characters except that she goes to the same bar. I have no idea why Lucy is in the film except as a way to give Alison Brie a job and pad out the running time.

How to Be Single’s message gets badly muddled in the telling. It’s supposed to advocate the importance of a person getting to know and love herself rather than being defined by a relationship. But the movie is so obsessed with emphasizing traditional romantic comedy tropes that this isn’t pursued until late in the proceedings and requires a voiceover to make us aware of it. 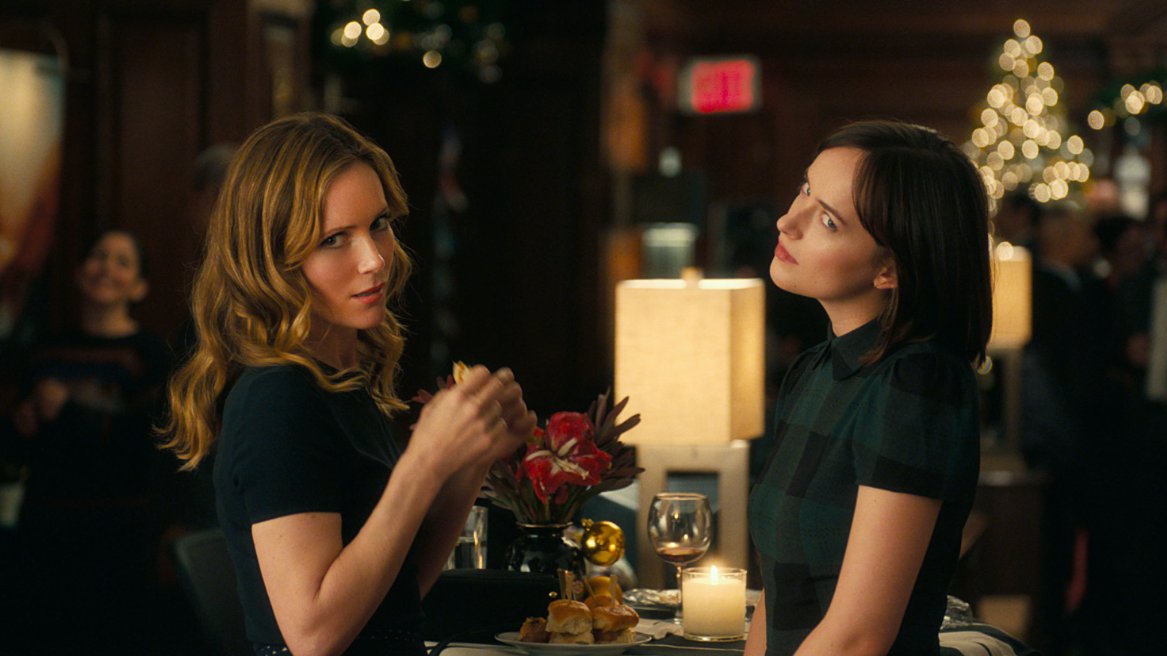 On the acting side of things, no one emerges unscathed. The lack of care reminded me of an Adam Sandler movie where there’s no concern about making characters real or writing anything resembling dialogue. Dakota Johnson’s presence should make viewers wary - this is the second consecutive year (following 2015’s Fifty Shades of Grey) when she has contributed to moviedom’s desecration of Valentine’s Day. Rebel Wilson is playing the only role she knows how to play: Rebel Wilson. Leslie Mann is playing a watered-down variation of the character she’s been trapped in for a decade. And Alison Brie, despite a prodigious TV resume, is almost invisible. As for the men - forget them. The script certainly does. (Understandably, by the way - they’re the movie’s objects not its subjects.)

Hollywood has apparently lost the craft of making good, emotionally satisfying romantic comedies. Gone are the days when When Harry Met Sally, Say Anything, or As Good as It Gets could involve our minds and hearts in the action. Movies like How to Be Single typify what currently passes for “romance” and “comedy” in multiplex fare and it’s a depressing brew. On Valentine’s Day 2016 do yourself a favor and rent something made with a soul rather than the ugliness and creative bankruptcy that is How to Be Single.