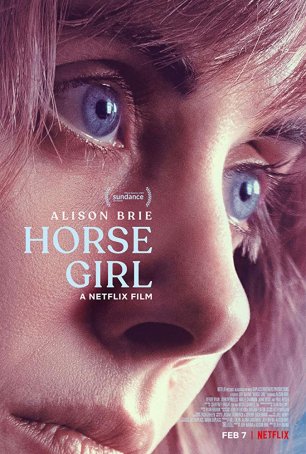 While watching Horse Girl, which is either a whacked-out science fiction film or an exploration of mental illness (my money is on the latter), two other titles came to mind: Kristin Wiig’s Welcome to Me and Darren Aaronofsky’s mindfuck, mother!  And, as with those movies, my reaction was somewhere in the middle – an appreciation of the craft and some of the risks taken by the director but a recognition that, taken as a whole, the approach doesn’t work and ultimately comes across as more off-putting than successful.

The story is filtered through the perspective of wallflower Sarah (Alison Brie), who isn’t the most reliable of narrators. In the early going, we don’t fully recognize how unreliable she is but, as the movie develops, it becomes evident that her version of events may not be reflective of the reality of the situation. Nevertheless, director Jeff Baena (working from a script he co-wrote with Brie) treads a tightwire the never reveals where “truth” lies. Some will almost certainly be frustrated by this artistic conceit – it doesn’t make for a tidy or satisfying experience. Like mother!, it’s more of an experimental production than something intended for mainstream audiences. It debuted at Sundance (before making its way to Netflix) and that’s kind of venue where viewers might be receptive to something like this.

Sarah is shy and insecure. She works at an arts & crafts shop alongside her motherly boss, Joan (Molly Shannon), who is always ready with kind words and homespun advice. Sarah’s two loves in life are a horse she rode as a girl and the TV show “Purgatory.” Much to the chagrin of her extroverted roommate, Nikki (Debby Ryan), Sarah hardly ever goes out – even on her birthday. Determined to give Sarah a little social exposure, Nikki introduces her to Darren (John Reynolds), her boyfriend’s roommate. Darren and Sarah hit it off and things seem like they might be headed for indie rom-com territory…until Sarah opens up to Darren about what she thinks is really going on out there. 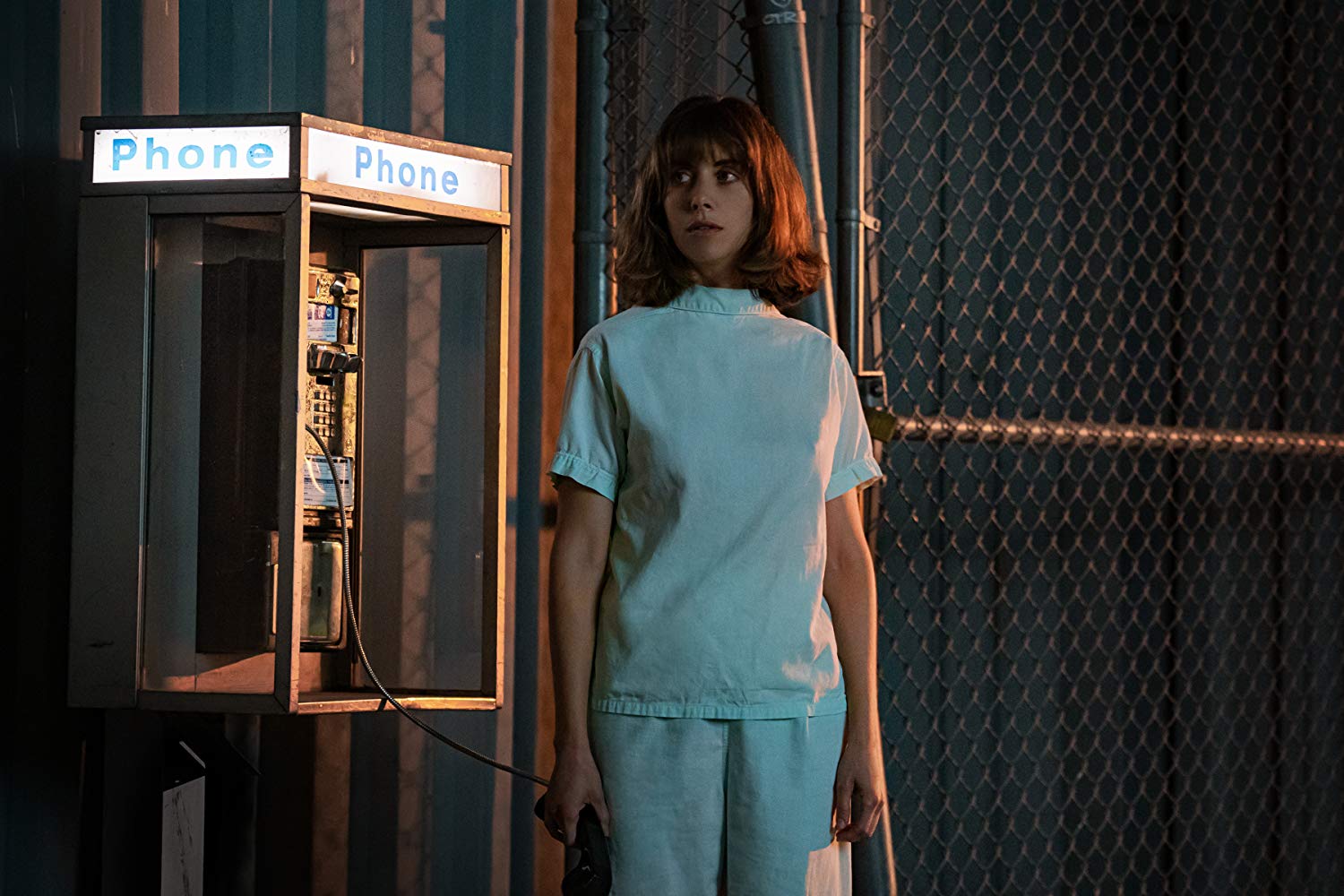 There are two possible interpretations about what’s happening with Sarah. The first is that, like a detective, she has pieced together the clues to reveal an alarming scenario that involves a clandestine alien invasion complete with cloning and possible time travel. She believes that she is either a clone of her grandmother or a time-shifted version of the selfsame woman. There appears to be physical evidence to back up her claims – mysterious claw marks on walls and bruises all over her body. The other explanation is that Sarah is deeply disturbed (both her mother and grandmother appear to have suffered from mental illnesses) and everything we’re seeing is tinged by her psychosis.

Horse Girl’s tone is downbeat and the lack of energy infects everything. The movie, desperate to evade anything even remotely melodramatic, reduces the characters to automatons. There’s so much distance between the audience and the Sarah that it’s difficult to connect with her on any level, much less care whether her visions are real. There’s a point at which things ceased to make sense and that’s where Horse Girl lost me. 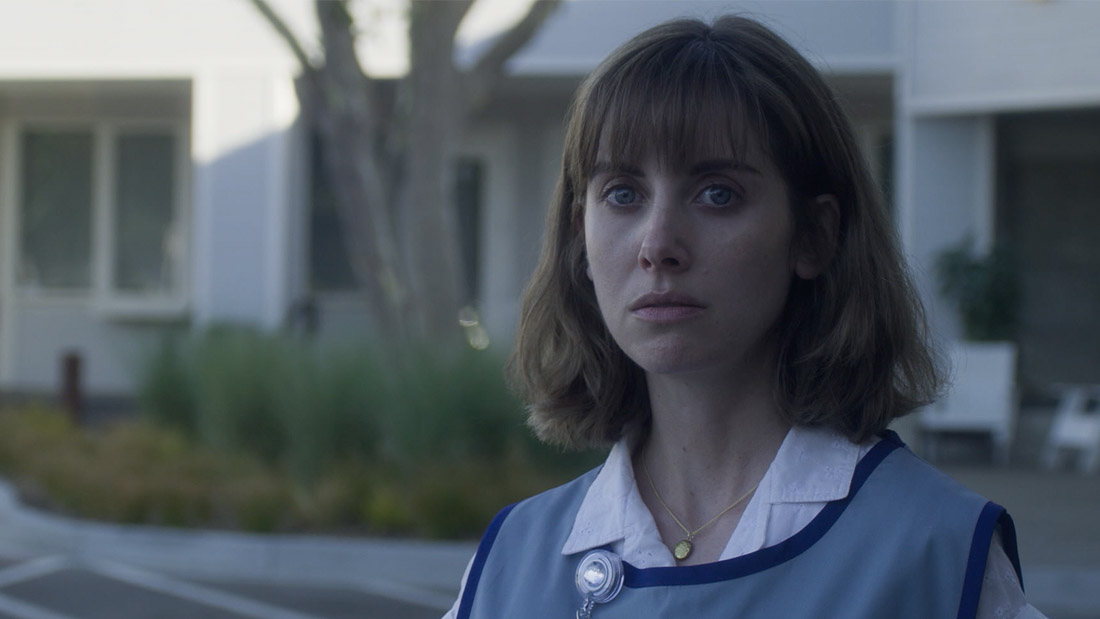 Brie’s performance is strong but her character isn’t relatable. She’s at her best early in the film, when Sarah appears to be more asocial and insecure than unstable. With her girl-next-door appearance and awkward mannerisms, Brie establishes Sarah as a traditional socially-inept but good-hearted individual (a less aloof female Napoleon Dynamite). The movie’s subsequent ventures into a quasi-science fiction territory make it increasingly difficult to take the proceedings seriously.

The film’s placement on Netflix makes it available to a wide membership for sampling. Those who appreciate what it’s offering will comprise a small percentage of the viewing audience. Most will find it strange, inert, and confounding. I can’t claim to disagree with those judgments – I found the experience of watching Horse Girl to be more of a chore than a pleasure.