Give the makers of Point Break credit - in reworking Kathryn Bigelow’s 1991 thriller, they didn’t go for a point-by-point revision. Director Ericson Core and screenwriter Kurt Wimmer opted to try something different. Unfortunately, different doesn’t equate to better. In fact, unless you’re a fan of extreme sports photography, the 2015 Point Break lags behind its predecessor in most areas. The core idea has been contorted to a degree that the initial premise is hardly recognizable. While surfing remains part of the landscape, it has become one of a catalog of death-defying activities. And bank robberies have been replaced by a variety of eco-terrorist actions.

Although the 1991 screenplay was credited to W. Peter Iliff, the final script was doctored by Bigelow and James Cameron. Admittedly, Point Break wasn’t a highlight for either of them (each went onto better solo work and their other collaboration, Strange Days, was far more interesting) but their iteration of the story was more suspenseful and credible than the Core/Wimmer take. Analyzed on its own merits or in concert with the earlier film, Point Break doesn’t work. 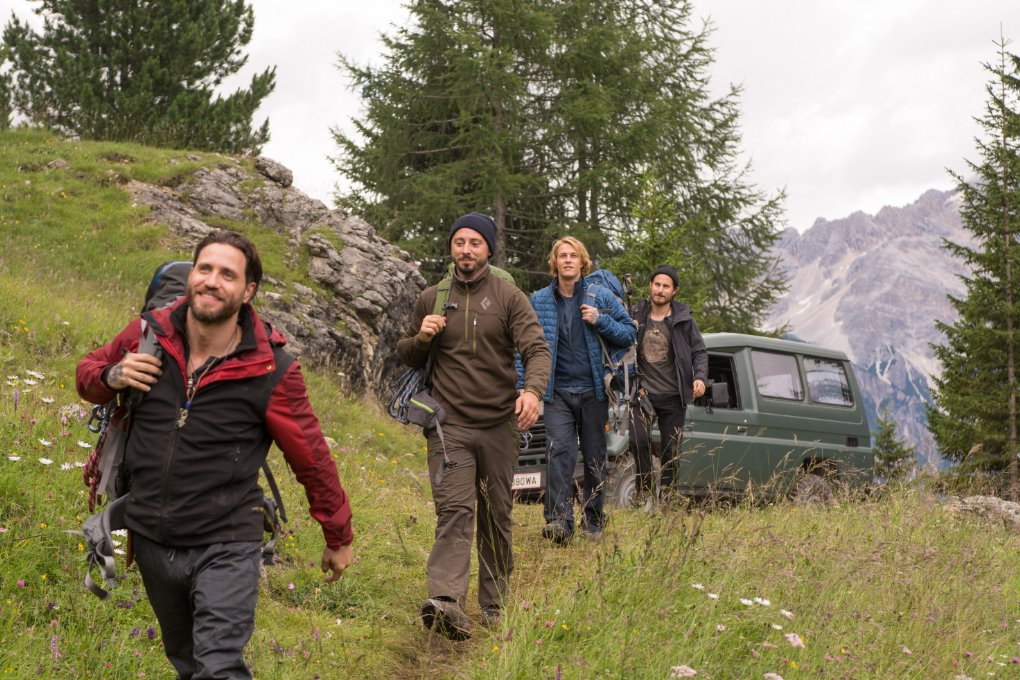 The Keanu Reeves character of Johnny Utah is played by Luke Bracey. A former extreme sports athlete, Utah is now an FBI agent in-training. Sent undercover to investigate a series of financial crimes, Utah discovers the culprit to be Bodhi (Edgar Ramirez replacing the late Patrick Swayze), whose gang of adrenaline junkies are following a spiritual path that requires them to complete eight extreme tasks. Along the way, they must “give back” to the environment. This means acting like Robin Hood - stealing from the rich (the government) and giving to the poor. There’s a lot of jumping out of planes, surfing big waves, snowboarding down mountainsides, free climbing deadly peaks, etc. Once admitted into Bodhi’s inner circle, Utah finds himself intrigued by the philosophy - or maybe it’s just that he’s attracted to the lone female member, the lusty Samsara (Teresa Palmer). Meanwhile, Utah’s tough-guy FBI handler, Pappas (Ray Winstone), is concerned that the younger man is getting too cozy with the objects of his investigation. 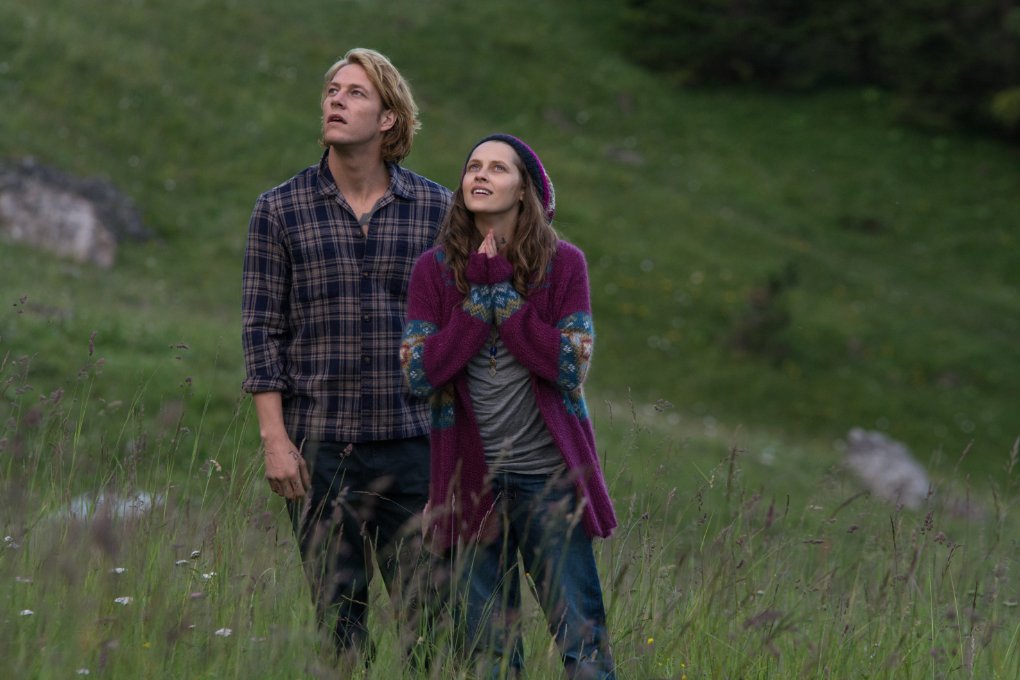 One of the biggest attractions to the first Point Break was the actors. At the time, Patrick Swayze was an established star and Keanu Reeves was a hot new commodity. The sun-and-surf aspect offered viewers plenty of ogling opportunities. Point Break 2015 has a different agenda. The stars aren’t well-known and neither Luke Bracey nor Edgar Ramirez spends an inordinate amount of time shirtless. Ramirez shows more acting chops than Swayze and Bracey successfully captures Reeves’ limited emotional range. Here, however, the star isn’t intended to be the human beings - it’s nature. Core, who wears the cinematographer’s hat in addition to the director’s cap, captures some stunning images. The problem is, Point Break is so infatuated with the beauty of the wild that it loses any sense of excitement. The movie doesn’t work as a thriller. It’s neither tense nor suspenseful. And, if you start dissecting the spiritual underpinning of the group’s actions, it’s nonsensical. How does raining U.S. currency on an impoverished village “give back” to nature?  That makes less sense than blowing up a gold mine to discourage future pillaging of natural resources.

The first Point Break was a flawed but entertaining popcorn thriller - a straightforward motion picture with enough suspense and eye candy to keep the undemanding viewer engaged.  The remake can best be described as confused. In addition to discarding some of the original’s weaknesses, it tosses out the strengths. One thing it retains is the ending but, considering the new circumstances, that retention doesn’t make a lot of sense. Point Break is broken.