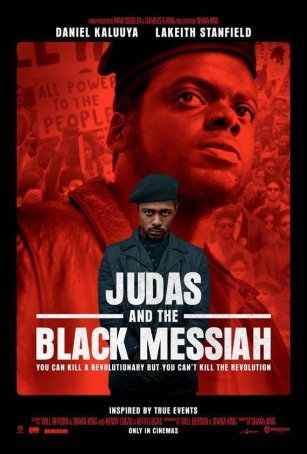 To what extent has the narrative surrounding the Black Panthers been developed by government and law enforcement agencies whose impartiality has been, to put it mildly, suspect? Although it’s beyond question that the Panthers weren’t comprised of choirboys and choirgirls, their story has rarely been presented from their perspective. A majority of cinematic depictions have accepted J. Edgar Hoover’s label of them as violent, dangerous, and anti-American. In this 2021 drama, director Shaka King seeks to rehabilitate not only the reputation of the Panthers in general, but of one of their late-‘60s luminaries, Fred Hampton (Daniel Kaluuya). A case can be made that King softens the facts and ignores notable acts of violence to make the Panthers more sympathetic, but many of the events presented in Judas and the Black Messiah adhere to the historical record as it has been pieced together after the fact.

Overall, the movie is a little messy in large part because it tries to do more than can be reasonably contained in a 126-minute envelope. Three stories vie for screen time: Hampton’s rise to the top of the Black Panther hierarchy (his official titles: chairman of the Illinois chapter and deputy chairman of the national party), the infiltration of FBI spy Bill O’Neal (LaKeith Stanfield), and the operation run by Hoover (Martin Sheen) and underling Roy Mitchell (Jesse Plemons) to cripple the Panthers, preferably by getting Hampton out of the picture – one way or another. 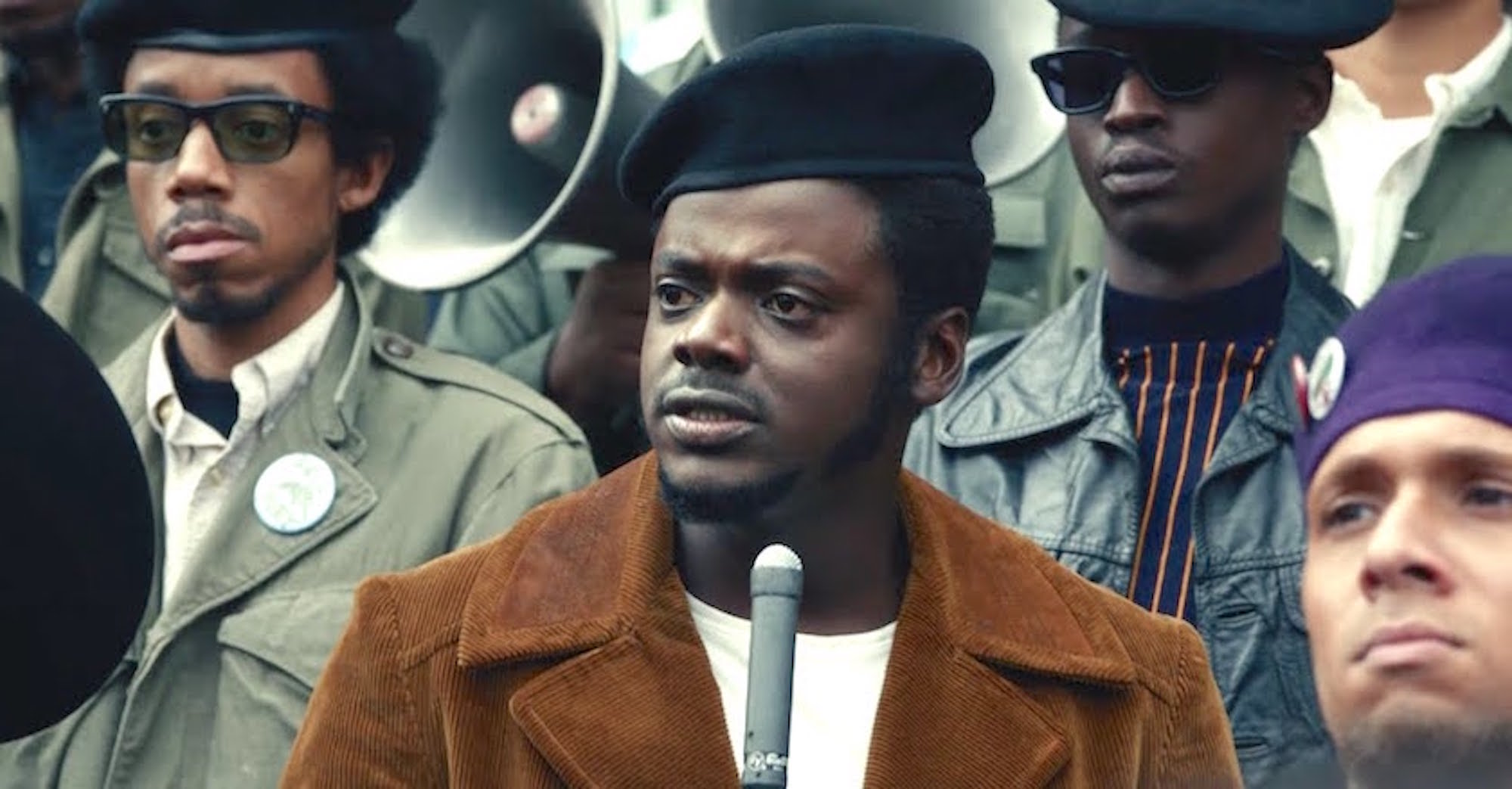 Judas and the Black Messiah is at its most successful when it focuses on Hampton. Not only is the character written with nuance but Daniel Kaluuya’s performance captures the multifaceted aspects of the individual – the reserved thinker away from the spotlight and the passionate public persona. The presence of Deborah Johnson (Dominque Fishback), Hampton’s girlfriend (and the eventual mother of his only child), enhances his humanity. By transforming the character into more than the icon he has become in pop culture, King’s production allows the “Black Messiah” aspect of the movie to resonate.

Unfortunately, the same can’t be said about the “Judas” piece. O’Neal’s character isn’t written with the same degree of precision as Hampton’s and it hurts the overall narrative because, as structured, the film is intended to offer balance between the two men. Although O’Neal’s story is fragmented, we understand enough of it to recognize that he accepts the FBI’s offer to be a mole in exchange for various charges being dropped and there are times when he relishes his position. But Judas and the Black Messiah never really gets into his head. His motivations are shallowly presented and, although LaKeith Stanfield does an adequate job, his performance resides deeply in Kaluuya’s shadow. Hampton commands the screen; O’Neal often fades into the background. Scenes with Roy Mitchell often feel false or rushed; the white FBI agent is a pure plot device. The same is true of Hoover; the movie might have been better with his being an off-screen presence. Allowing Martin Sheen to go over-the-top in heavy makeup does the film no favors. 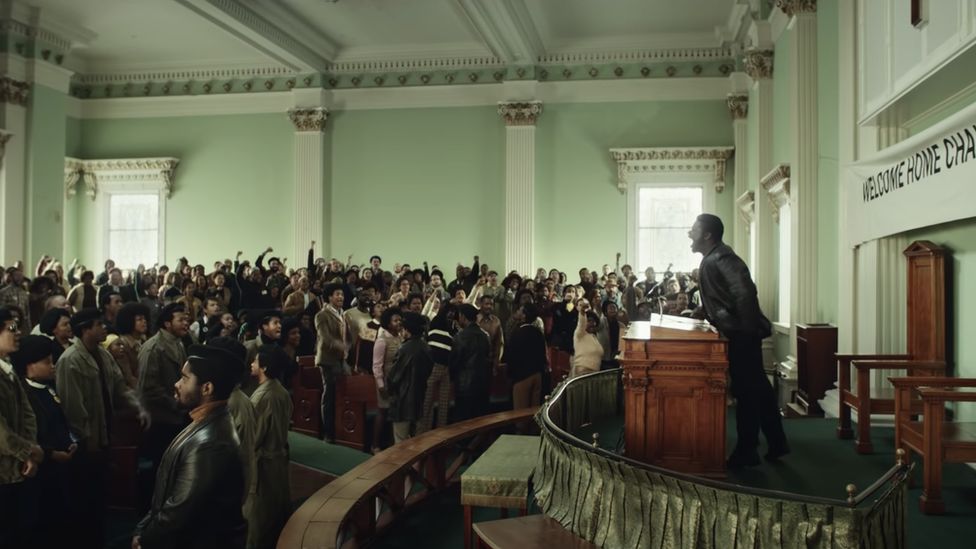 To the degree that Judas and the Black Messiah is a (slightly) fictionalized bio-pic of Hampton, it is effective. The movie makes undeniable points about the degree to which law enforcement in Chicago went (aided by the FBI) to undermine and destroy the Panthers. The climax, which features a raid on Hampton’s apartment, is chilling both in terms of its impact and its presentation. The coda, which hints at the crushing weight of O’Neal’s guilt, is at variance with the character as depicted through much of the movie and interpretations vary about whether his death (which occurs off-screen and is only mentioned in passing in the closing caption) was related to any lingering feelings about his role in what happened to Hampton.

Judas and the Black Messiah is worth seeing for its fresh interpretation of events that have been tainted by self-serving accounts in the “official” record. It accurately captures the state of civil rights during the late 1960s and early 1970s and provides color and shading to a character whom history associates with Black Hatred. Although King’s film may not accomplish everything it sets out to do, it represents an important perspective of a time period whose essential injustices have gained renewed attention some 50 years later.