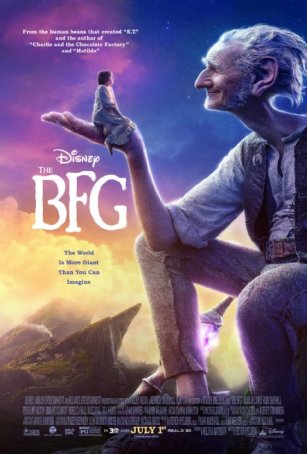 There, I’ve gotten it out of the way - the obligatory mention of the classic 1982 collaboration between director Steven Spielberg and screenwriter Melissa Mathison that every critic will make when reviewing The BFG. The truth is, however, that the two films have little in common beyond the concept of an atypical friendship between a human child and a fantastical creature. Contrasting The BFG to E.T. does the new film a disservice, and it’s mediocre enough that it doesn’t need the comparison to emphasize its shortcomings. In recent years, Spielberg has become a hit-and-miss filmmaker and this is closer to a “miss” than a “hit.”

Part of the problem is undoubtedly the source material. Roald Dahl’s The BFG is not inherently cinematic. The structure of the story is such that it’s impossible to develop into a traditional three-act format. As a result, the movie peaks around its midpoint and slides into anticlimax from there. The second hour isn’t bad but it has a meandering quality. There’s an extended comedic sequence followed by a straightforward resolution that generates little in the way of excitement or interest.

The film takes place in what must be a parallel universe. The opening scenes feel like excerpts from Dickens, with orphanages and 19th-century-ish cobbled streets. Later, we get walkie-talkies and modern-day helicopters. Our hero(ine) is a resident of the orphanage, Sophie (Ruby Barnill), who looks out the window one night and is surprised to see a giant (Mark Rylance), whom she later names Big Friendly Giant (or BFG for short), wandering the streets. He spies her and, fearful that she will tell people about him, abducts her King Kong-style and carries her off to his home in the Land of the Giants. Lacking roots in her world, she decides she wants to stay but there are problems. Most giants (with names like Bloodbottler and Fleshlumpeater) aren’t nice like BFG and they view girls like Sophie as tasty morsels. Sophie devises a plan to defeat the giants but it requires that the BFG present himself before the Queen (Penelope Wilton) - something he is profoundly unwilling to do. 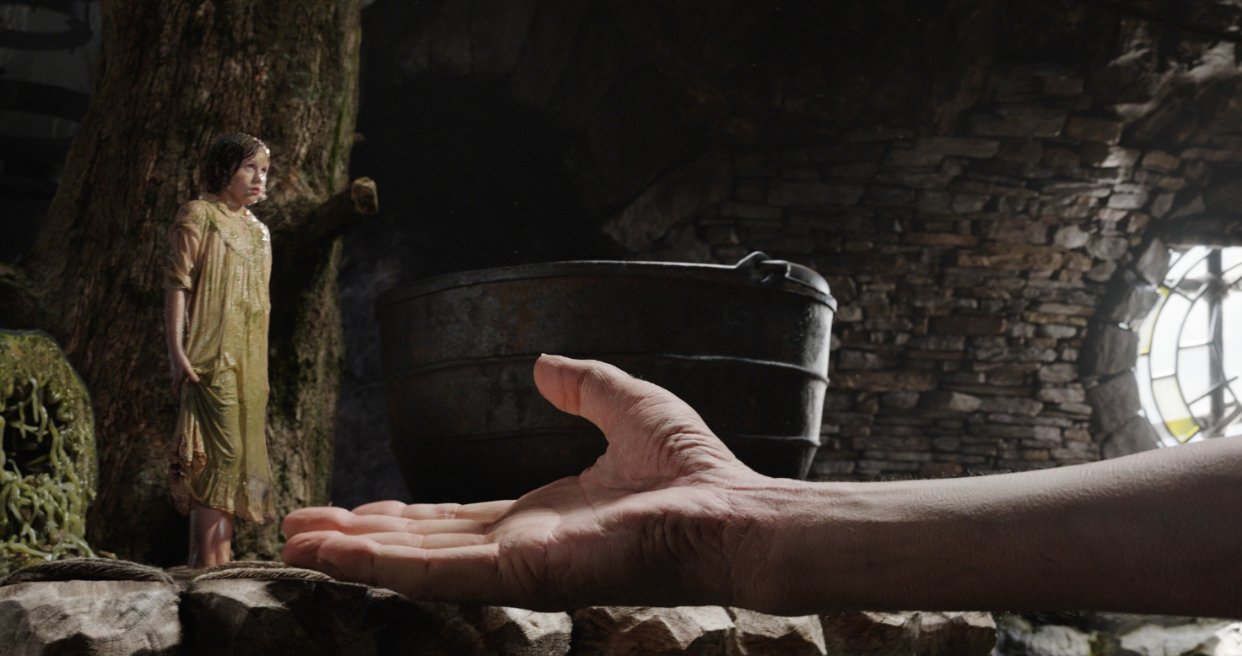 The story, although lacking in excitement and immediacy (especially after the midpoint when the bad giants raid BFG’s home), is never unengaging. But there’s a bigger omission than that of a traditional structure: the film’s emotional component is strangely muted. Returning to E.T., one of the reasons why that film worked (and it’s not alone among Spielberg films) is that we cared so much about the central relationship that, when the “happy ending” forced the protagonists to sacrifice being with each other, we as viewers were torn. The feelings generated by The BFG aren’t nearly as intense. Although we develop an attachment to Sophie and BFG and become invested in their friendship, the connection is neither deep nor lasting and this limits the film’s power.

Spielberg succeeds in crafting a land of strangeness and wonder but, although his methods are flawless, they’re not unique. Hailed for his groundbreaking use of CGI in Jurassic Park all those years ago, he has been surpassed over the years by others who have pushed at the edges of the special effects envelope. The BFG does a good job making us believe in the title character and his world but the film doesn’t have the awe-factor that accompanied Jurassic Park. 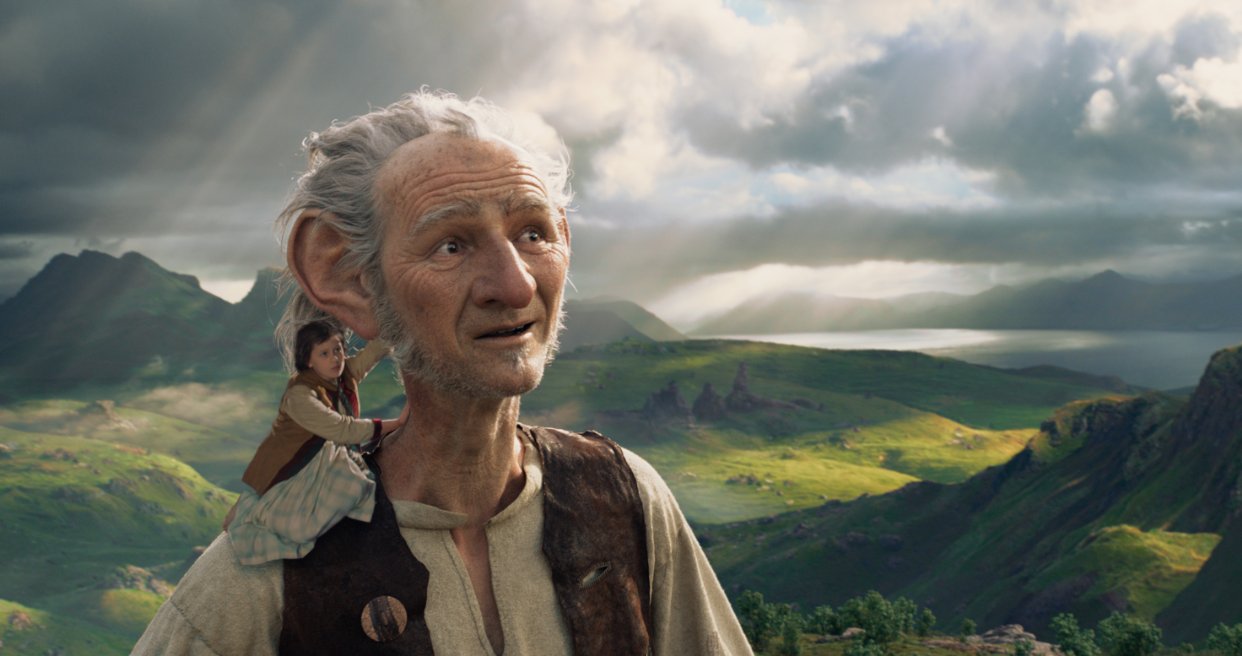 The best things about The BFG are the lead performances. Plucky and immediately likable, Ruby Barnhill is perfect as Sophie. This 11-year old British actress’ performance, her feature debut (although she previously appeared the TV series “4 O’Clock Club”), will put her on many critics’ “people to watch” list. Mark Rylance, working for a second time with Spielberg after winning an Oscar under the director’s guidance for Bridge of Spies, conveys a gentle, genial spirit with perhaps a hint of sadness. It’s a surprisingly unexpectedly complex performance for a special effects-enhanced character.

Although there are many things about The BFG that I admired, and I laughed frequently during the dinner scene, I found myself strangely unsatisfied by the experience. Perhaps as viewers, we have unrealistic expectations from a director of this stature and expect greatness from everything he produces. The BFG is flawed and perhaps the problems are exacerbated because of the talent of the man behind the camera. This is pleasant, passable summer entertainment but nothing more - and unlikely to excite the imagination (or the box office) in the way many of Spielberg’s classics have.