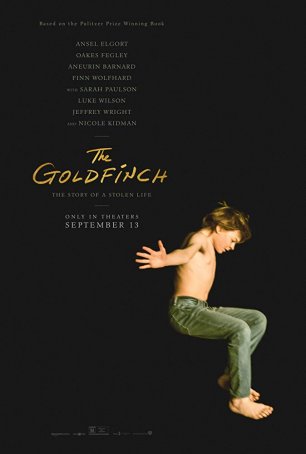 If one was to judge The Goldfinch on the basis of John Crowley’s motion picture adaptation, confusion would be understandable about why the novel is so beloved and acclaimed. Even given ideal circumstances, Donna Tartt’s book, which relies on precise wording and internal monologues, was going to be difficult to translate to the silver screen. And, although Peter Straughan’s stripped-down regurgitation of the story is faithful to Tartt’s narrative in the broadest sense of the word, it lacks elegance and depth. A Dickensian coming-of-age tale, The Goldfinch is at times dull and pretentious and never earns its 2.5-hour running length as an example of either art or entertainment.

In an attempt to enliven things and keep the viewer engaged, the filmmakers have opted for a non-linear telling. This approach has its advantages but employing a tortured chronology with nested flashbacks results in bouts of confusion and frustration. There’s little rhyme or reason to many of the time-jumps; they exist solely as a means of taking the segments of The Goldfinch’s narrative and scrambling them up. By the end of the movie, it’s not a problem to look back and assemble things neatly (excepting, perhaps, the cluttered montage that concludes the proceedings), but is it worth the effort to do so? 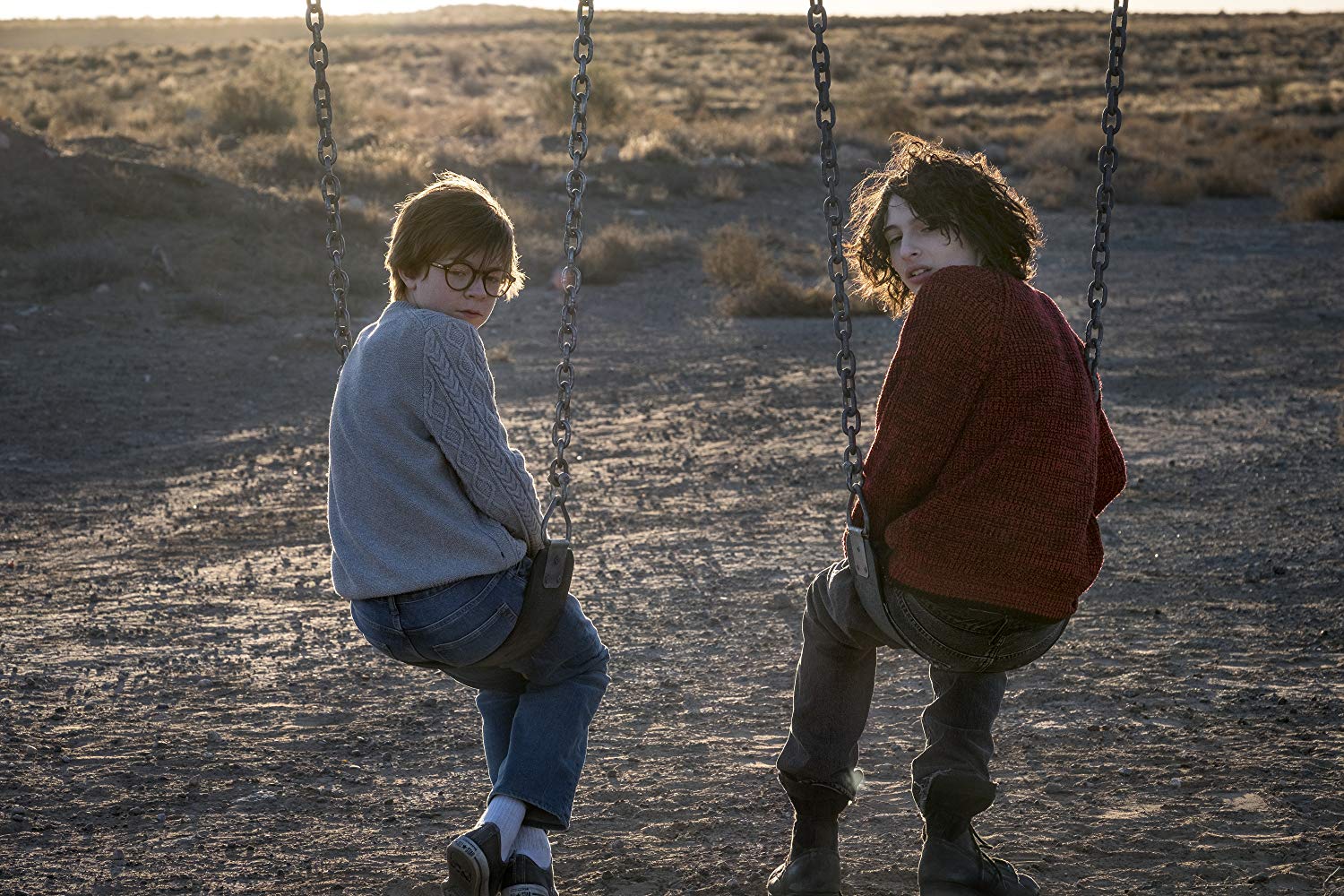 The Goldfinch focuses its attention on a boy, Theo (Oakes Fegley), who loses his mother during a bombing at the New York Metropolitan Museum of Art. Theo is studying a painting called “The Goldfinch” when the explosion happens. In its immediate aftermath, surrounded by debris and dead bodies, Theo takes two actions, both of which will have long-term ramifications. He comforts a dying old man, who gives him a ring and asks him to deliver it to his business partner, Hobie (Jeffrey Wright). He also impulsively cuts “The Goldfinch” from its frame and steals it. During the upcoming days, Theo stays with the family of a school friend and the mother of that family, Mrs. Barbour (Nicole Kidman), takes an interest in him. He also locates Hobie and reconnects with Pippa, a girl he saw at the museum. He is beginning to settle into his new life when his estranged father, Larry (Luke Wilson), arrives from Las Vegas to bring the boy to live with him and his girlfriend, Xandra (Sarah Paulson).

Interspersed with these childhood episodes are scenes that transpire ten years in the future and feature a now-adult Theo (Ansel Elgort) living a life of seeming prosperity as an antiques dealer. Based in New York, he makes a comfortable living and has an attractive fiancé. But his drug dependency and friendship with the Russian exile Boris place his present and future in shadow and his ambivalence about his theft of “The Goldfinch” casts a pall over everything. 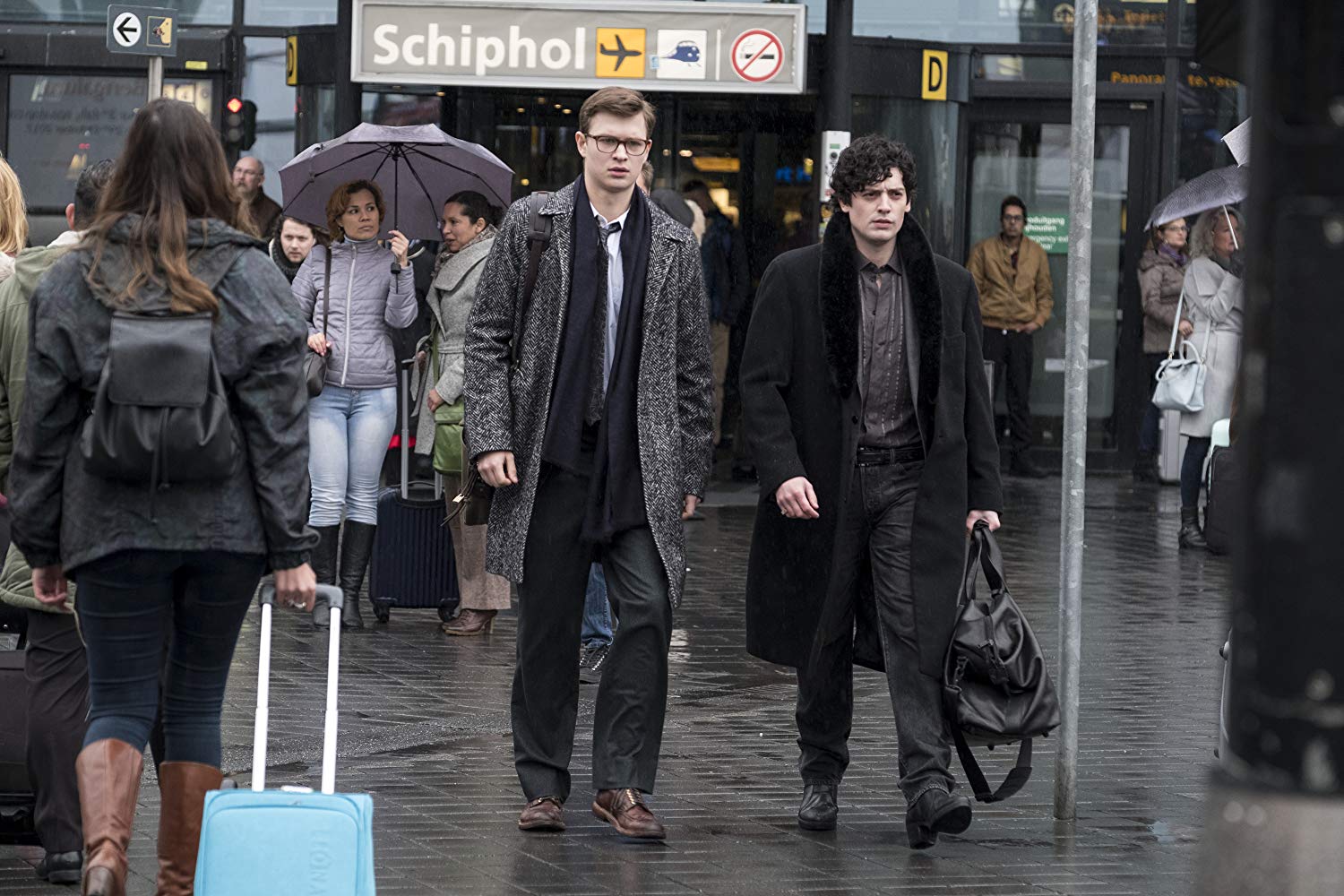 While various aspects of The Goldfinch feel “off,” one definable problem is the lackluster, one-note performance of Ansel Elgort, whose portrayal of the adult Theodore Decker repeats the lack of multidimensionality we often see from the actor. Better suited to the role is Oakes Fegley, who fits nicely into the part of the young Theo and has a heavier emotional load to lift. The supporting actors range from very good (Jeffrey Wright and Nicole Kidman) to odd (Sarah Paulson) to bad (Luke Wilson is miscast as Larry and Finn Wolfhard is saddled with a cartoonish Russian accent, sounding like Boris from the Bullwinkle cartoon).

It would be fair to say that author Donna Tartt is familiar with Dickens since Theo could easily be seen as a modern-day analog of one of the master writer’s long-suffering protagonists. Although the workhouses and orphanages have been replaced by abandoned homes in a Vegas suburb, many of the characters – the villains, the heroes, and the love interests – share traits with the men and women populating Dickens’ oeuvre. And, as with Pip and David Copperfield, Theo only attains a measure of happiness after a journey through darkness and misery. The Goldfinch isn’t a happy story although the style and approach of director Crowley (Brooklyn) and screenwriter Straughan attempt to blunt the emotionally traumatic aspects of the story by jumping around in time, thereby giving the sense that Theo at least survives some of his ordeals. 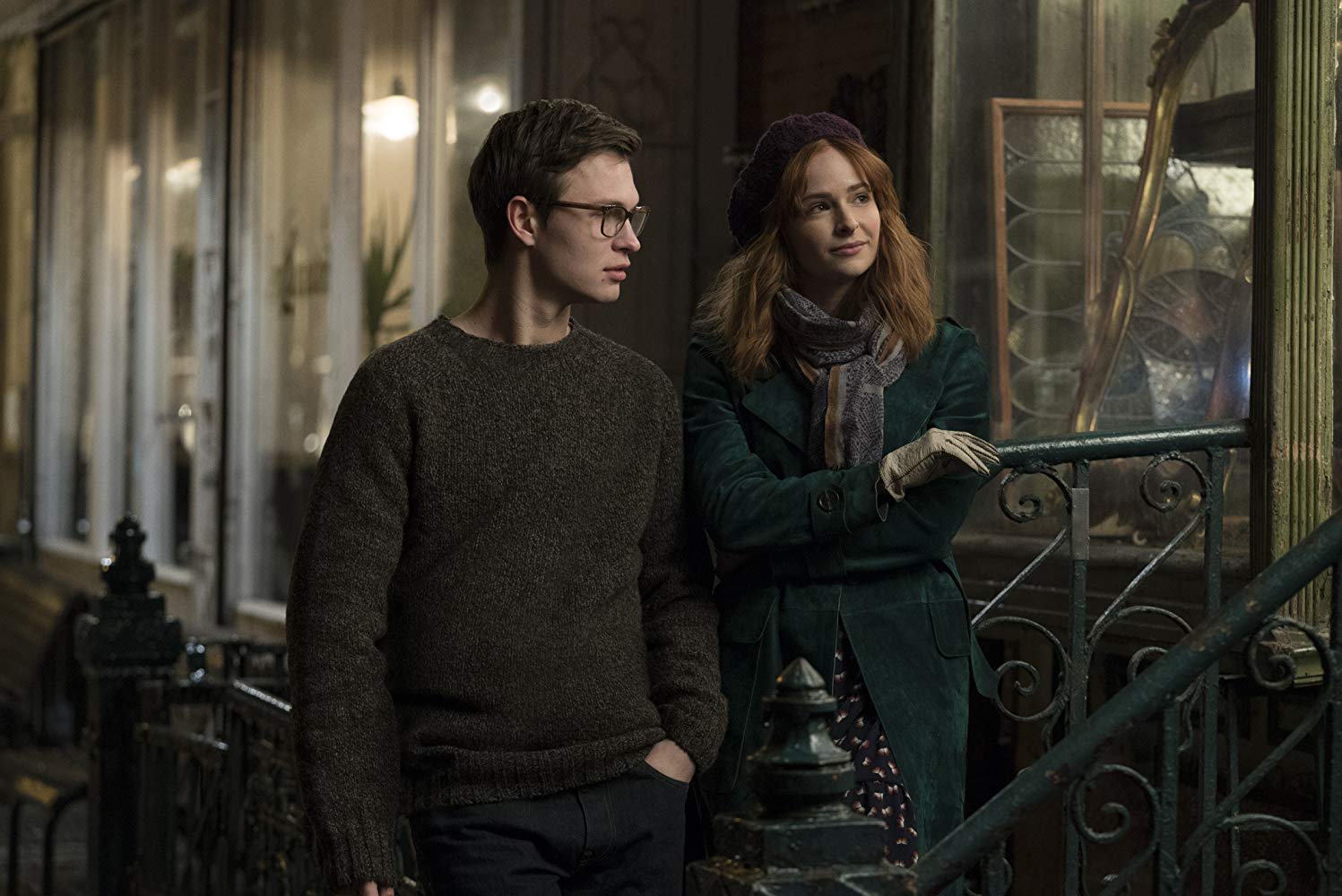 Guilt is a driving force in Theo’s existence. He blames himself for his mother’s death and spends a good deal of his life seeking absolution. He also feels the weight of possessing “The Goldfinch,” a painting thought destroyed by the art world in the bombing. I don’t subscribe to the thematic argument that works of art are timeless and therefore more valuable than ephemeral human lives, but Hobie makes a case for this point-of-view and it informs Theo’s beliefs and actions, especially late in the movie.

As with many great works of literature, there’s much in the written version that doesn’t make it to the movie and, as a result of the omissions, the bare-bones material lacks vitality. The Goldfinch is at times plodding and it struggles mightily to retain the viewer’s interest during its slower moments. When Hobie lectures Theo on how to tell the difference between a genuine antique and a replica, the sense of inertia is overpowering. The scene could work but it doesn’t. It’s that way with a lot of The Goldfinch, a complex novel whose soul is lost in the translation. What we’re left with is an overlong, shallow production that seeks to be seen as more important than it is.