When artistic and marketing impulses collide, you ...

V/H/S is a low-budget effort that applies the ... 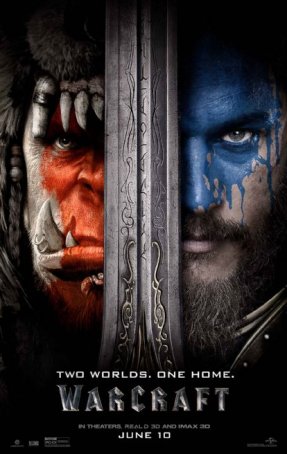 One would expect that the title of the second X-... 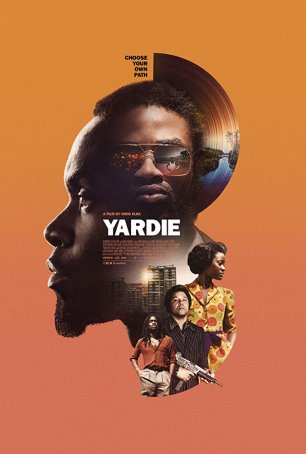 The chances taken compensate for the weakness resulting from a derivative story.

When I think of the musical associations of men ...