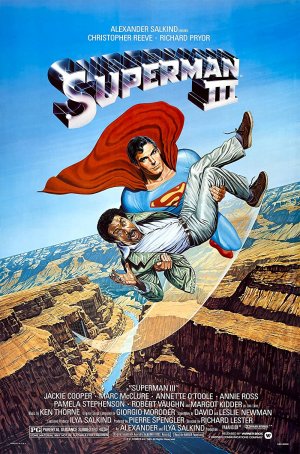 Under Lester’s aegis, "Superman III" loses its identity, never emerging as a true superhero adventure or a full-blown parody. 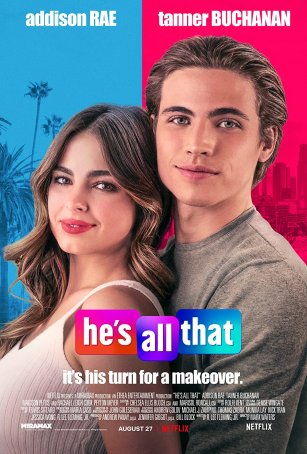 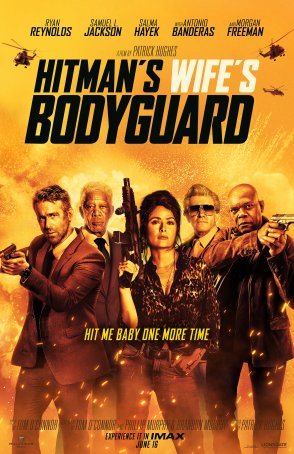 An unfortunate example of what happens when the financial gains of a stand-alone film cause everyone involved to envision a franchise-in-the-making. 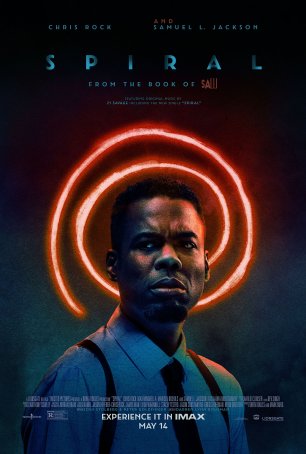 There are indications the filmmakers think they’re operating in the realm of satire but the movie gets lost in action/thriller territory that’s anything but thrilling.

A tedious, overlong embarrassment that not even Liam Neeson’s craggy countenance can save.